Bitcoin is approaching $45,000, but Bitpay's CCO is skeptical 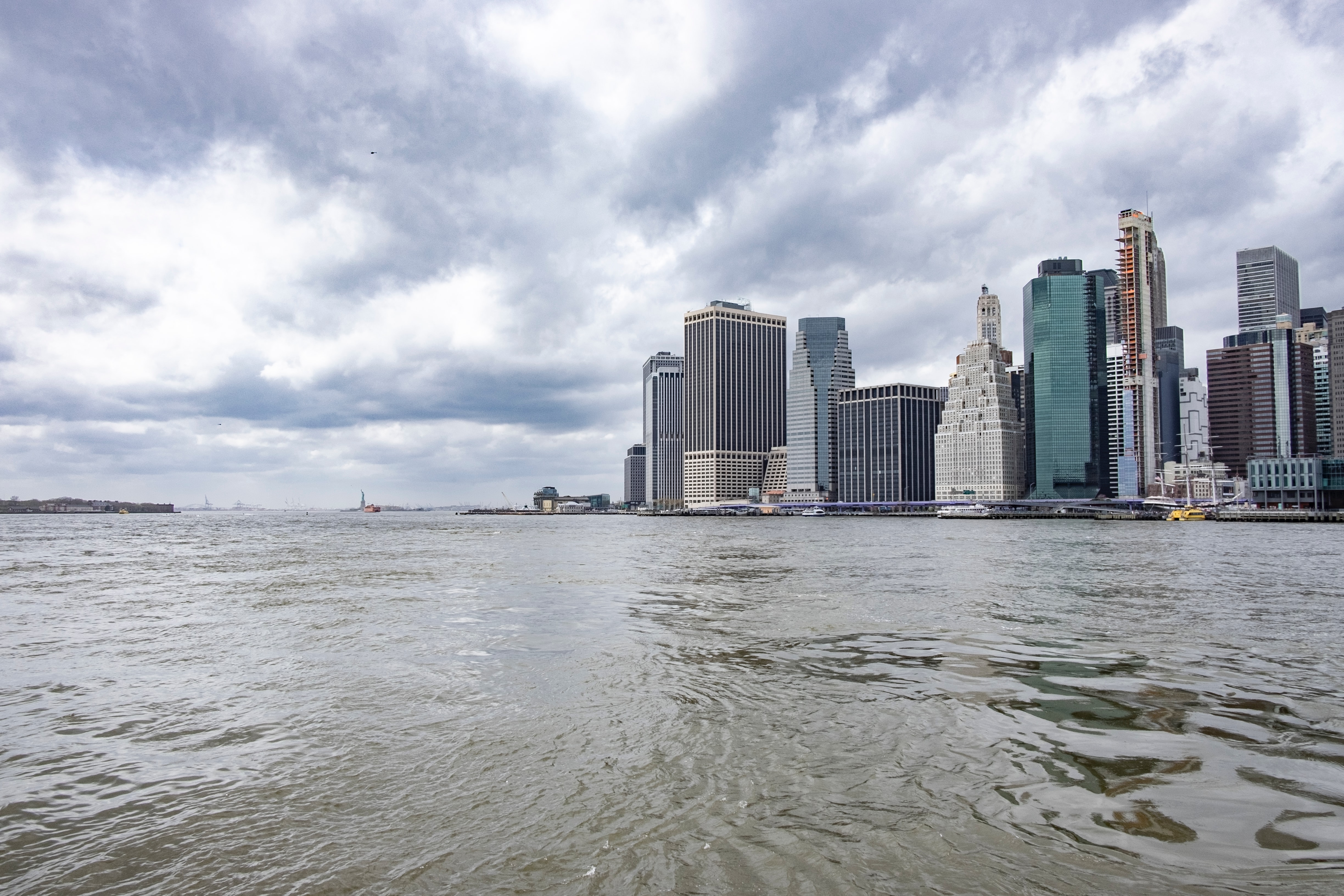 In recent months, a steady increase in huge investments in Bitcoin by major investors has been observed. However, the intention behind these investments is not yet clear to everyone. There is a lot of talk that these companies will hold their Bitcoin investment for years, but Bitpay's commercial director, Sonny Singh, thinks otherwise. He thinks big sales could come sooner than expected, if the price continues to rise. This would then be the start of a correction.

In an interview with Bloomberg, Sonny Singh said that the bottom of such a possible correction would be around $20,000, because that's where many institutional investors have started buying.

In that same interview, Bitpay's CCO also explained why he thinks this: “All those big investors who invested in Bitcoin said, 'Oh, we're in Bitcoin for three to five years,' which is great, but I think when Bitcoin hits $45,000 in the next month, they'll say, 'Wow, we just doubled our money, you know, let go of those three to five years, we're already starting to sell some. ”

The "big money" interest in Bitcoin has been around for some time, but it was rekindled in the second half of 2020 by major investments from companies such as Square, Microstrategy and MassMutual.

In a recent interview with podcaster Peter McCormack, he said he had a conversation with a Skybridge employee. “This employee said, 'The thing you need to understand about MassMutual - they've invested $ 100 million in Bitcoin, but that's not a lot of money for them, they don't plan on selling the next year, the year after, or in 5 years.'"

Singh's remark, however, is very inconsistent with the foregoing. Profit-taking by institutional investors could trigger a new wave of BTC sales. “Then you start to see selling pressure with sell orders of $200 million, something this industry has never seen,” Singh explained. "This can have an amplified effect, from where everything is rapidly going downhill from 45 to 40 to 35, to even 30, but I think the real bottom is at $20,000."

Noting at the time of speaking that there was little BTC selling pressure, Singh predicted that Bitcoin would hit $40,000 to $45,000 in the next month. That has already happened by now.