Central Bank of New Zealand is thinking about a CBDC 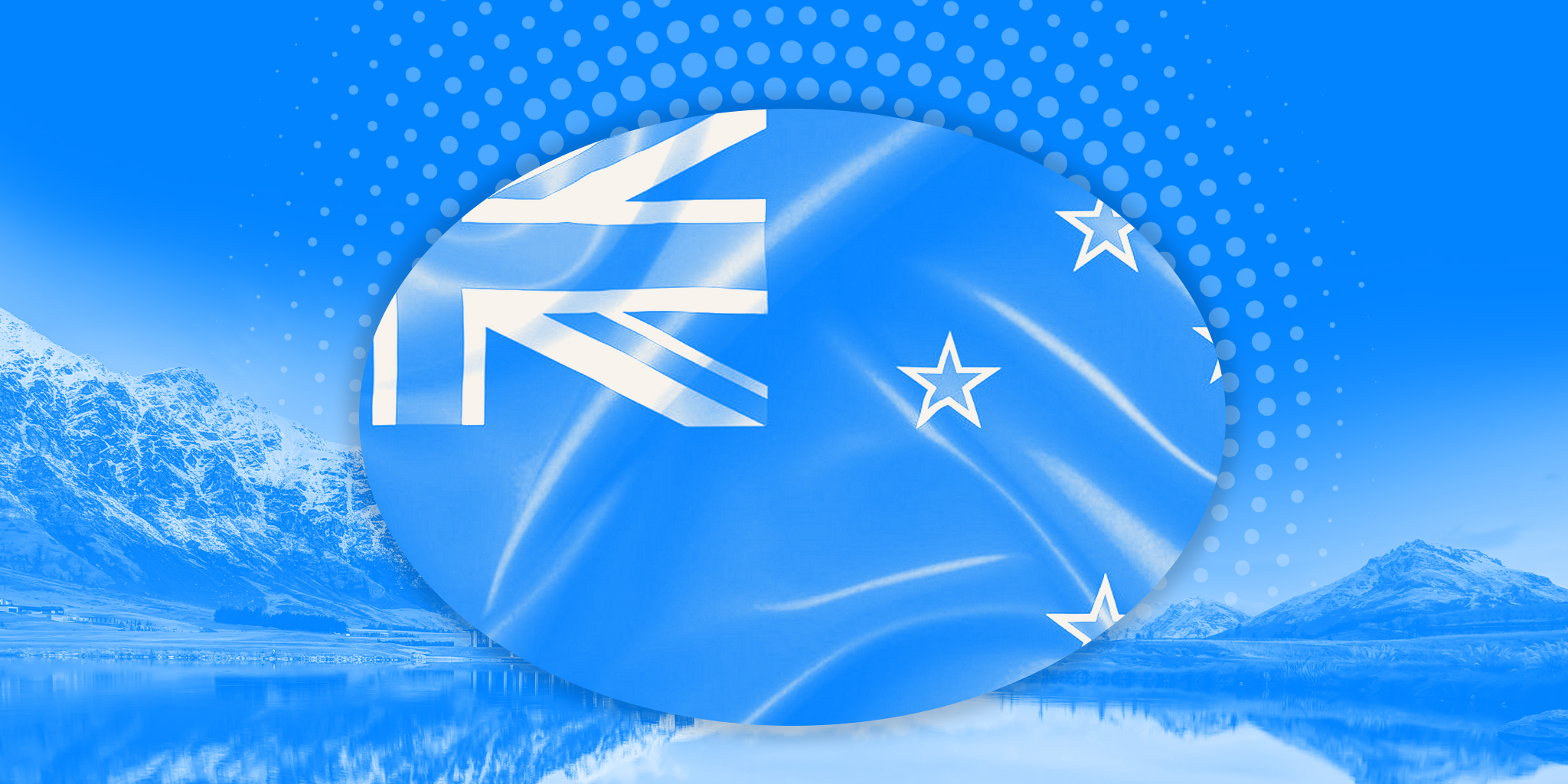 It’s not rare anymore to come across a news report indicating that banks are looking at possibly introducing their own stablecoin. After the European Central Bank, now the Central Bank is also looking at whether a Central Bank Digital Currency (CBDC) could become a possibility.

More and more, banks are seeing people switching to cryptocurrencies. And with this, banks are affected in two different ways.

In the past, people would keep their money at the bank to save. Banks received interest on this from companies they lent this money to. For several years now, banks have also been earning money when we conduct transactions online. Also, when people started investing in stocks, this was often done through the bank.

The advent of cryptocurrencies has affected banks in three ways: saving, performing transactions and investing. Due to falling interest rates, people must pay money on their savings. So, they prefer to convert their money into stablecoin on the blockchain.

The Central Bank of New Zealand released a document on July 7, 2021, in which they discuss the "money of the future. However, they don't want to set this up on their own.

In fact, they are asking the people of New Zealand to share their feedback with the bank between August and November 2021. They are doing this to receive as much knowledge from people as possible. After all, cryptocurrencies are only new to banks as well.

There is probably also another thought behind asking for feedback. After all, cryptocurrencies have become so popular because the people no longer agreed with the way banks and governments were operating. It seems that the Central Bank of New Zealand wants to prevent this from happening in the future. That is why they are now asking for the opinion of the people, so that the money of the future will also be the money of the people.

'No plans for a CBDC'

This news is remarkable, as Assistant Governor Christian Hawkesby still indicated in October 2020 that the bank has no intentions to develop its own CBDC.

When news of the CBDC came out, Hawkesby indicated that "the potential that a Central Bank Digital Currency can have to solve problems causes us to want to explore this for New Zealand."

"A CBDC, which is basically digital cash, could be part of the solution. Still, we will have to explore and test different possibilities before we realize anything," he added.

According to Hawkesby, most of the New Zealand population indicates that digital payments are their preferred method of payment. It is therefore incumbent on the bank to fulfill the wishes of the people. "We want these changes to work for all New Zealanders," Hawkesby concluded.