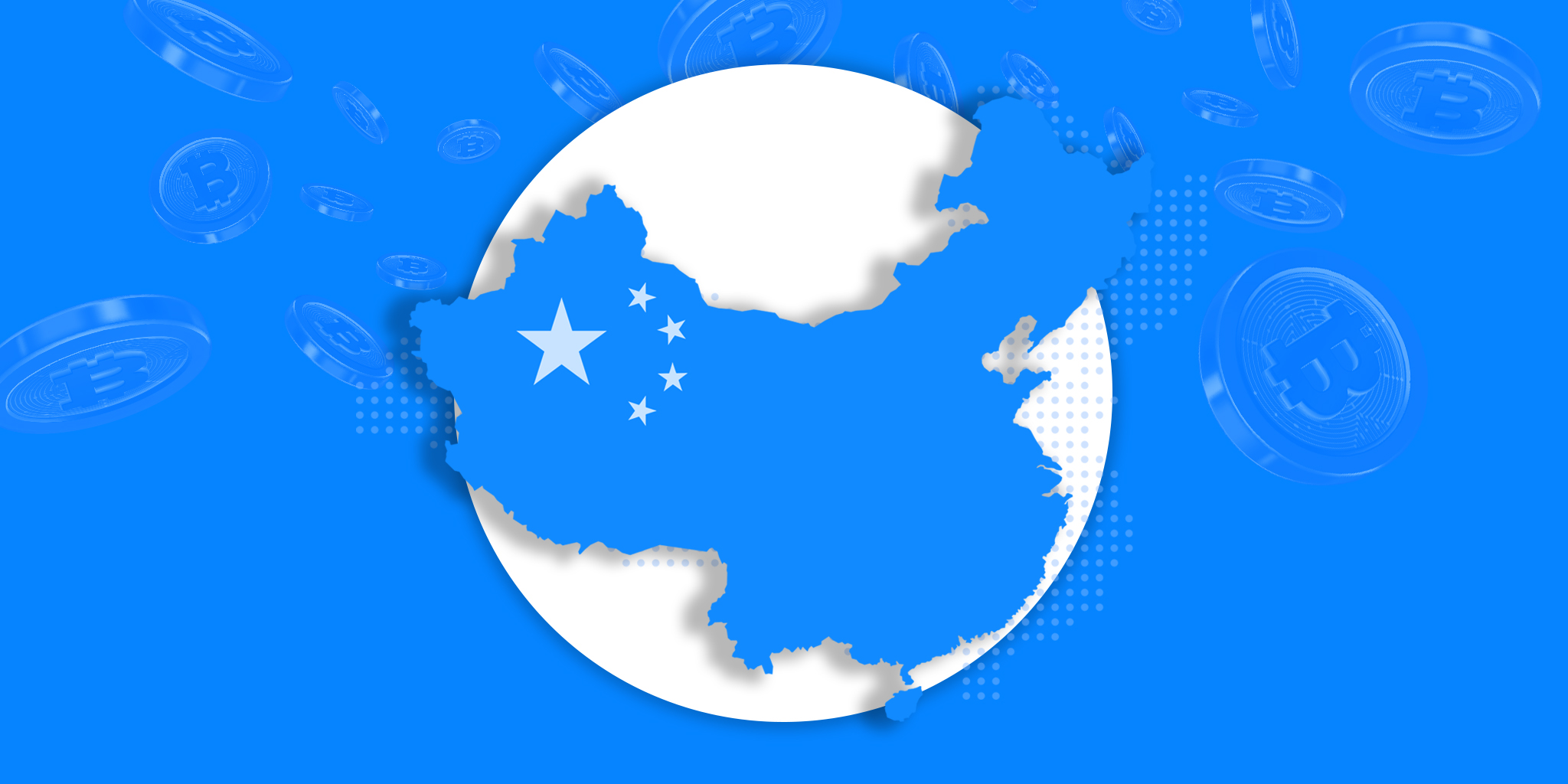 Another leg down has taken place in the crypto market, which started last Monday with the bad news from China. A number of provinces in which miners are active are now having their activities restricted, and since China accounts for almost half of Bitcoin's total mining production, this does not benefit the so-called Bitcoin hashrate. This in turn has the effect of making the network less secure and stable.

Also added to this on Monday was the Chinese Central Bank's urgent news to AliPay and all domestic banks to stop supporting crypto transactions. Still, the market is divided on the severity of this news, as banks and payment services in China would not really be engaged in crypto-related services anyway.

"The statement from China's central bank is relatively mild, as mentioned," tweeted Colin Wu, a China-based crypto journalist. "But does this mean that the Chinese government's crackdown is over? We're not sure. Just as no one predicted that China's crackdown on Bitcoin mining would be so severe."

Notably, prices for the trading pair Tether and the Chinese yuan on the over-the-counter (OTC) desks at Huobi and Binance, two of the most popular crypto exchanges among Chinese investors, have also plummeted in the past 24 hours, according to data from Price Dancing.

The drop reflects reduced demand for Tether, a favourite stablecoin for many traders in China, on the OTC desks, as traders and investors in China may sell and convert their crypto assets to cash.

Monday's price drop prompted institutional investors to exit Bitcoin futures, resulting in an unusual situation known as "backwardation," when futures trade at a discount to the spot price. JPMorgan said in a recent report that such a move in the Bitcoin futures market should be seen as a sign of weak demand for Bitcoin from institutional investors. Indeed, backwardation hints that people basically expect the price to be lower than it is today in the future.

The altcoin market is being hit even harder than BTC these days, with Dogecoin (DOGE) one of the biggest losers of the day. This can also be seen in the Bitcoin dominance slowly creeping up, while the market is falling hard.

Ethereum, the number 2 cryptocurrency by market capitalization, also faced a heavy daily loss on Monday when its price dipped below $2,000, the first time since May 23. Another heavy loss followed today with a plunge to $1,868.

It is noteworthy that most major altcoins have suffered relatively larger losses in the past 24 hours compared to Bitcoin, and some expect that, very soon, we will see a switch from alts to Bitcoin, causing altcoins to fall even harder.

There has been a lot of speculation recently about a possible bear market, but that speculation now seems to have really made its mark on the crypto market. Most cryptocurrencies have already fallen 50% or more from their all-time high and it seems that the bad news has taken over. Still, fundamentally little has changed about Bitcoin, for example, and it remains to be seen how long this will last.