China makes Bitcoin mining easier and cheaper than ever 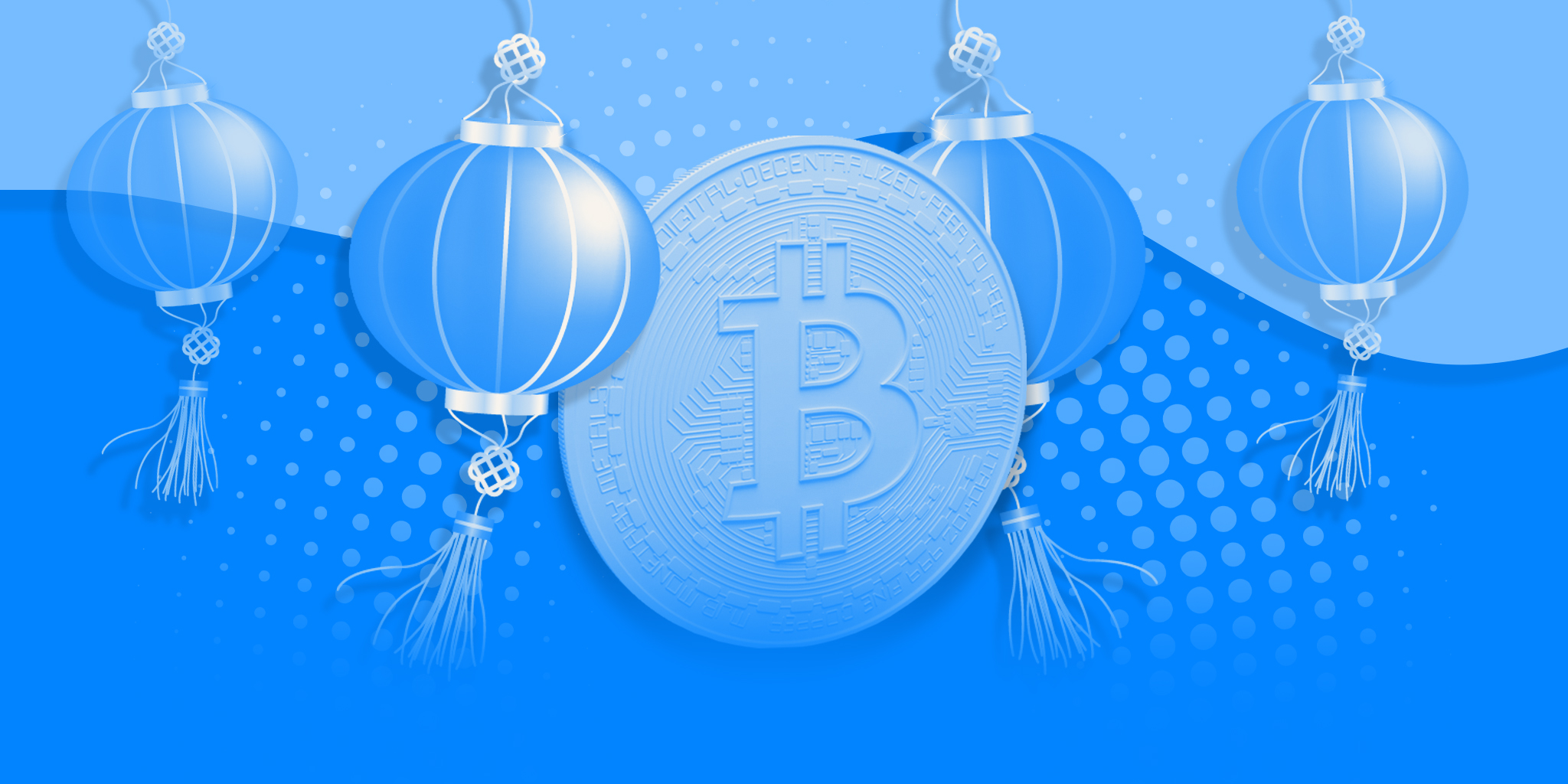 Nowadays, it is a lot easier to mine Bitcoin. And it doesn't stop there, because from now on you can also earn more with Bitcoin mining. This is because of the bad news about China that came out not too long ago.

China announced a few weeks ago that Bitcoin mining will be banned. This was also reflected in the price of Bitcoin, which did not improve. However, it also brings positive consequences.

The ban on mining had a major impact on the Bitcoin exchange rate. This is because most Bitcoin miners were active in China. About 65% of 75% of all miners were operating in China. So that's not allowed anymore.

Now, you're probably aware that green energy is not widely used in China yet. In fact, most of the energy is still generated by coal-fired power plants.

With this ban, the Chinese government has made sure that more than 50% of the Bitcoin network is suddenly inactive. This of course brings disadvantages, but also some advantages.

With fewer miners active, the hashrate of the Bitcoin network has dropped by more than 50%. This has meant that there is also less computer power available for adding the blocks to the blockchain.

It normally took about 10 minutes to add a block to the blockchain. Meanwhile, this takes 14 to 19 minutes.

Because computer power increases on average as time increases, the time for mining the blocks is increased after every 2016 block. This happens about every two weeks.

Last week, however, for the first time in Bitcoin's history, it happened that it was made less difficult to mine blocks. To be precise, it is now 28% less difficult for miners to add blocks to Bitcoin's blockchain.

Because there is less competition and miners can mine blocks more easily, they receive relatively higher rewards. This therefore suddenly makes it a lot more advantageous to work as miners for the Bitcoin network.

"All Bitcoin miners share the same rewards and mines on the same network, so both commercial and individual miners will see increased revenues," says Kevin Zhang, former Chief Mining Officer at Greenridge Generation. Incidentally, this is the first major U.S. power plant that began mining on a large scale "behind-the-meter.

According to Kevin Zhang, miners now receive an average of $29 dollars a day, whereas before they were earning only $22 a day.

Feinstein of Blockcap also agrees with Zhang. "We expect revenue and profit growth in the future. This was an unexpected gift to the network, not only in terms of revenue but also in terms of decentralization and renewable energy metrics."

Problems with scaling up and sustainability

Bitcoin's network has had problems scaling up for some time. For example, miners began earning less and less as the network grew too large. There was simply far too much competition.

This also meant that miners needed more and better hardware to mine blocks. Until now, it had not been possible to completely solve these problems.

There is a chance that in the future the Chinese government will allow Bitcoin mining to resume. So, it is important that the Bitcoin network does something about the problems it has.

There has also been a long-standing debate about the sustainability of Bitcoin. For example, it would take a lot of energy to mine Bitcoin. Since mining from China is now prohibited, it seems that Bitcoin has become a lot greener. However, if Bitcoin is to remain relevant in the long term, it needs to become more sustainable.