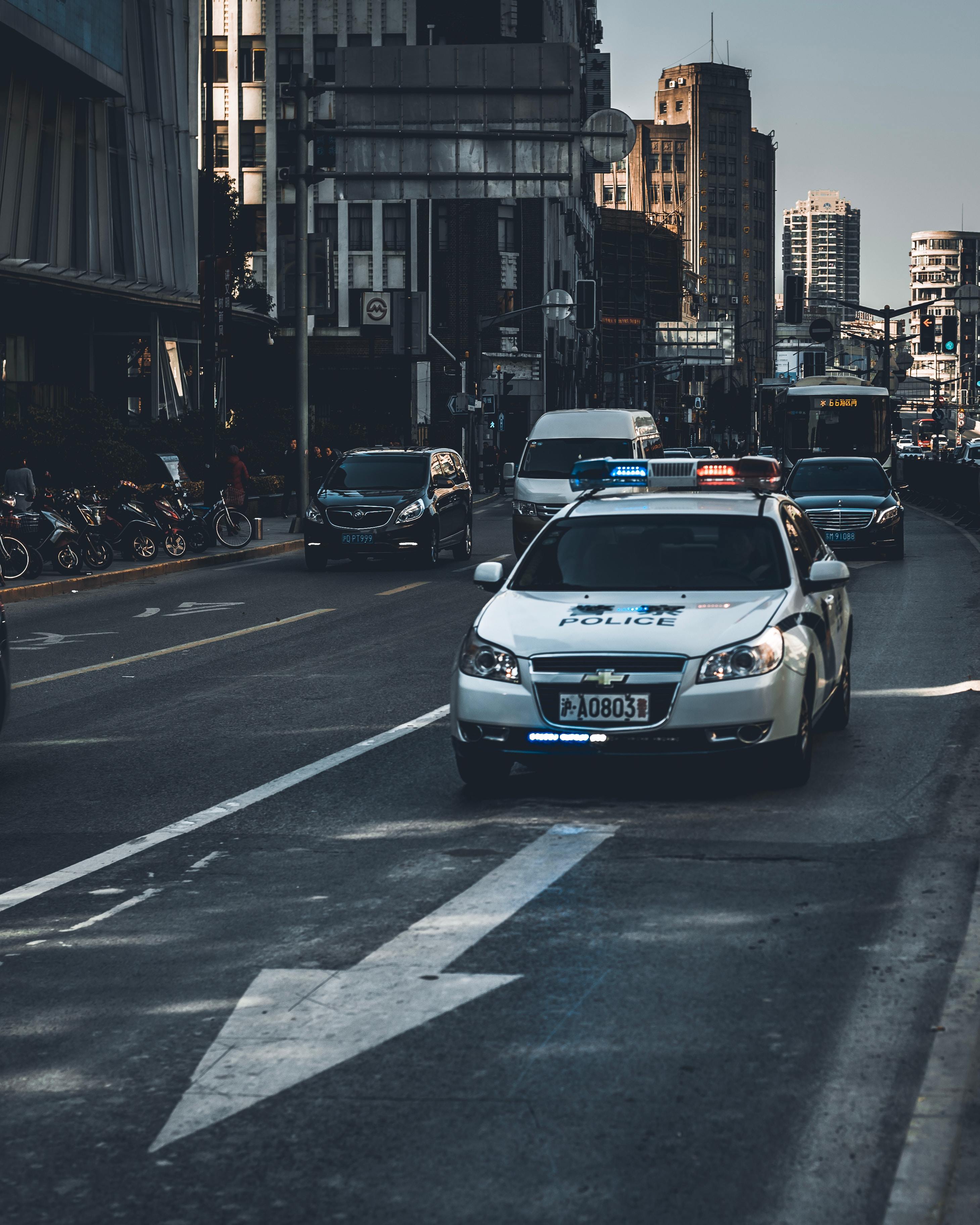 The authorities in China are reported to have seized nearly 7.000 crypto mining machines, which were illegally consuming electric power. The confiscation was part of an inspection of more than 70.000 households, 3.000 merchants and 1.500 communities in the Kaiping District of Tangshan city.

The operation was conducted by the local police in collaboration with State Electric Power Department. The investigation itself, starting in April of last year resulted in the confiscation of 6.890 so-called ASIC miners and around 50 high power transformers. The police stated that the miners were stealing electricity from a village nearby. The Bitcoin (BTC) mining machines were operating 24 hours a day, consuming power 40 times more than a regular family

The BTC miners in China are currently responsible for as much as 66% of the global network's hash rate. The government has recently started to actively fight the illicit use of energy by crypto miners. In November the regulator in the Inner Mongolia Autonomous Region of China announced that it intends to deploy inspection units. The goal is to clean-up and correct crypto token mining companies within the region.

Other jurisdictions have also intensified work on the identification of crypto mining farms. For example, the government of Abkhazia brought to notice earlier in December that the significantly increased loads on electric networks were caused by a growing number of illegal crypto mining farms.

In November, Iranian authorities offered a bounty to anyone who exposes unauthorized mining operations in the country. People who expose cryptocurrency mining operations that are illegally using subsidized electricity will purportedly receive up to 20% of the recovered damages.