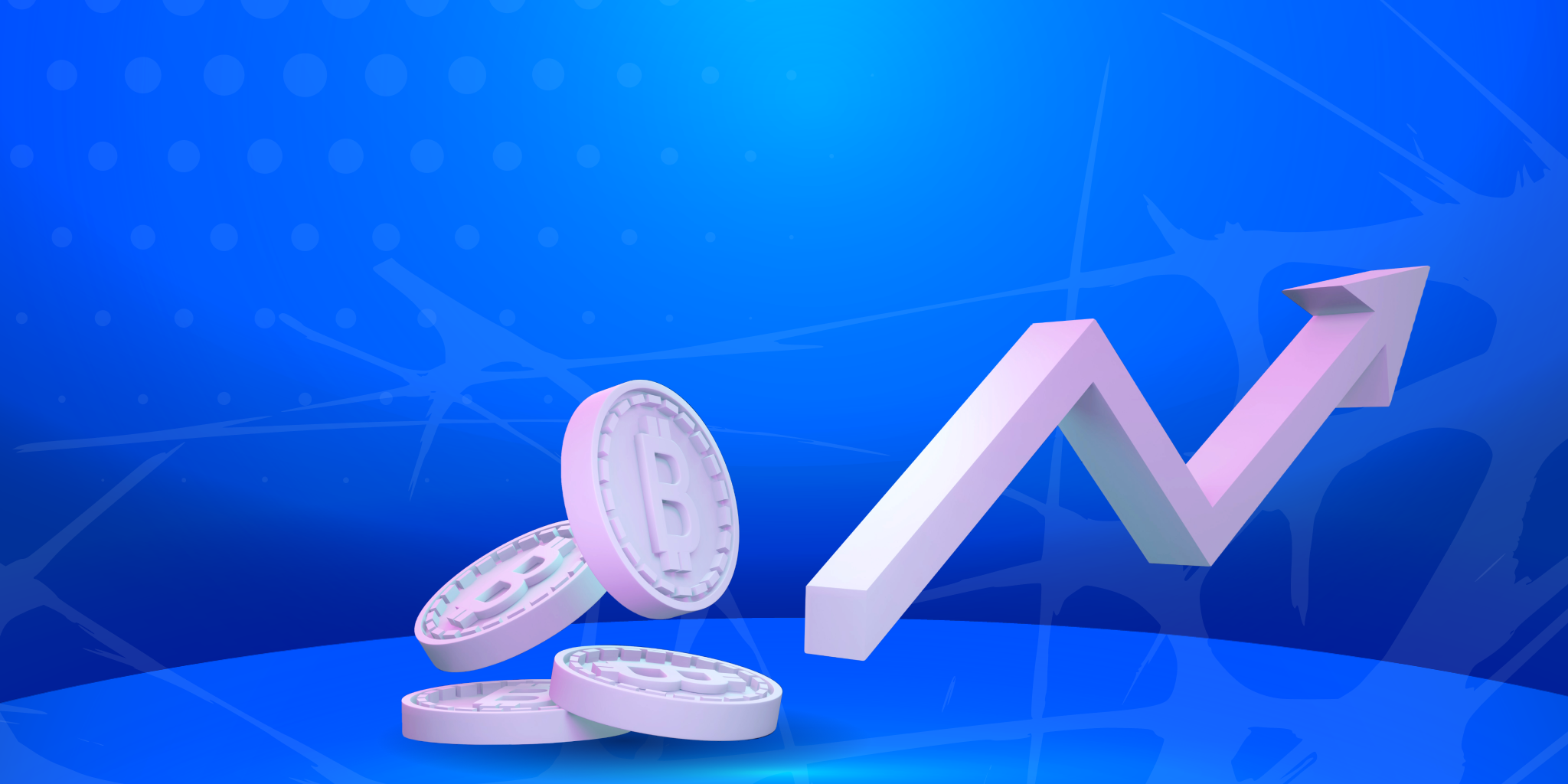 A new report from CoinShares estimates that public "cryptocurrency pure play companies" were worth roughly $25 billion at the beginning of the year, with mining companies and financial services companies accounting for most of this value.

The report also revealed that 16 crypto companies went public this year, bringing the total to 57. Together, these 57 companies account for a market capitalization of nearly $100 billion by now.

The highlight of this year, of course, was the April IPO of the leading Coinbase in the US. Coinshares' report paid extra attention to this, they described the IPO as "the first real large cap pure play in this sector."

During Coinbase's IPO in April, the capitalization of public digital asset companies rose to a record high of nearly $120 billion. In contrast, the sector's combined market capitalization was less than $3 billion at the start of 2020. So in roughly one year, a 4000% increase took place.

Listed mining companies have shown the strongest year-to-date (YTD) increases with an average of 121%, followed by crypto financial services companies with 105% and exchanges with "only" 34%.

2020 companies are currently up just 19% on average, with the report suggesting that "most of these companies were already listed at higher valuations."

CoinShares also notes that the average market capitalization of public crypto companies has increased dramatically this year from $1.1 billion in 2019 and 2020 to $3.8 billion today.

The liquidity of crypto stocks has also increased significantly this year. At the end of 2020, most stocks did not even have a volume of $500,000 per day, but things are different now.

So it is clear that the price gains in crypto are also having a big effect on crypto stocks, which seems logical. The gains may not be as large as some cryptocurrencies have seen, but a stock does offer other benefits, such as dividends and lower volatility.