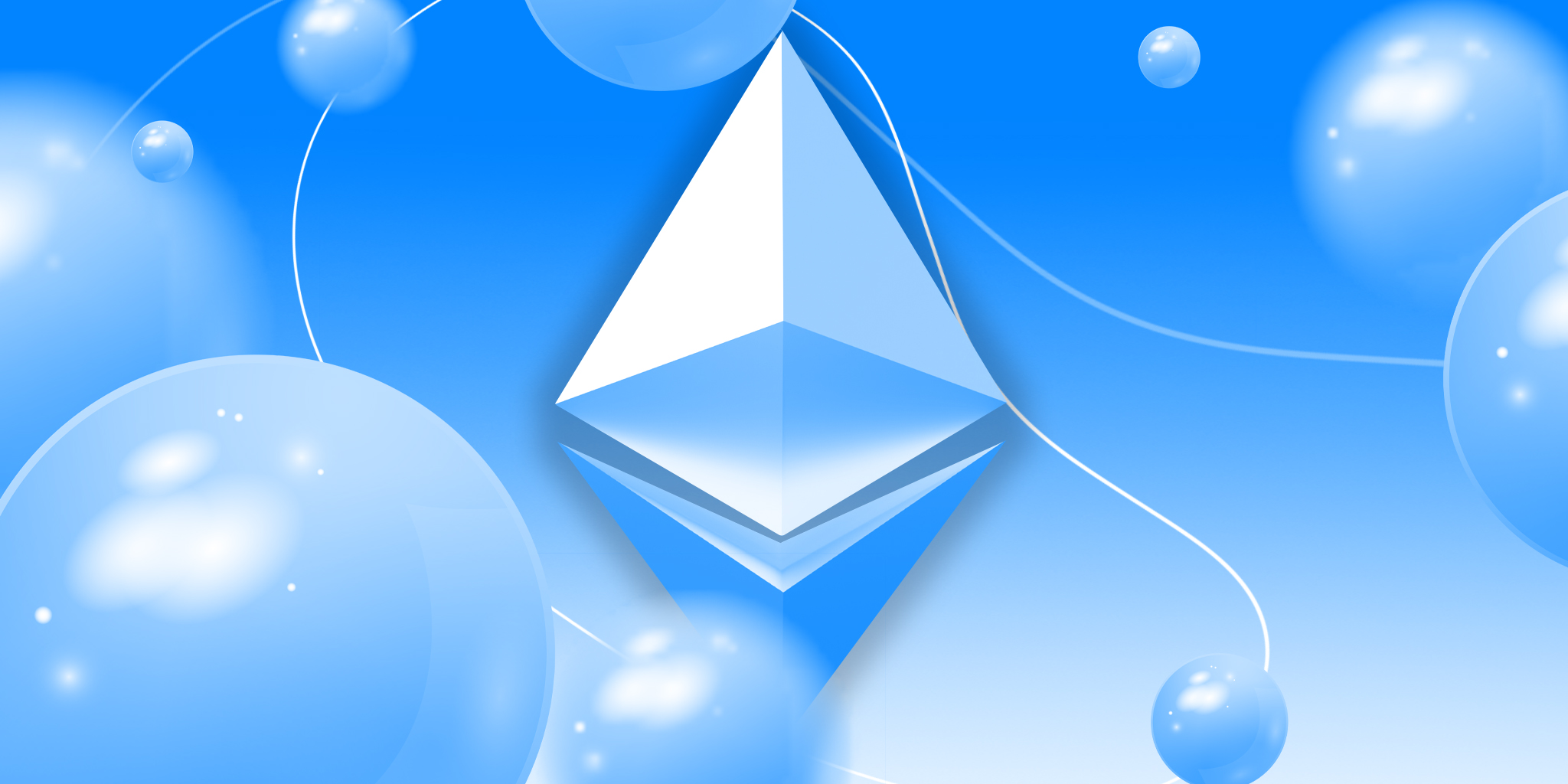 There's no getting around it. The Ethereum network has taken many steps in recent years to improve itself. In this way, it wants to get rid of the errors that cause problems. Consider, for example, the Proof of Work (PoW) consensus algorithm.

The problems of Ethereum

Despite doing so well, Ethereum still suffered from several problems. Consider, for example, its scalability and high transaction costs. The latter was a thorn in the side of many developers and crypto traders. This was also one of the reasons why the popularity of the Binance Smart Chain (BSC) grew so fast.

The high transaction costs are caused by the increasing number of decentralized applications (dApps) running on the platform. For example, people sometimes had to pay around $20 for a transaction, while it was also sometimes possible for people to pay up to $100 to be able to use Uniswap, for example.

The transition to Ethereum 2.0 should solve the scalability problems, which should also bring down transaction costs. At least, that's what the Ethereum community is hoping for.

Ethereum 2.0 (also called Serenity) is a technical upgrade of Ethereum that will switch to Proof of Stake (PoS). This consensus algorithm should start to solve the problems of the current algorithm, Proof of Work. It is the biggest upgrade Ethereum will undergo so far.

The upgrade to Ethereum 2.0 will be done in several phases. Each phase is a hard fork of Ethereum, of which the Berlin hard fork is the first that went live on April 15. Among other things, this hard fork should improve transaction costs. For this purpose, EIP-2565 is used. EIPO-2718 should ensure more compatibility of transactions.

In addition, the Berlin hard fork also uses EIP-2929 to increase transaction costs so that Ethereum's code is protected from DDoS attacks. Lastly, it uses EIP-2930 so that crypto traders can use wallet address lists, which allows them to pay lower transaction fees.

When this upgrade was made, the results were not yet immediately visible. It would mainly have an effect in the long run. There was some fear within the Ethereum community about the possible vulnerabilities of this upgrade, as it would be rather centralized.

Whereas the Berlin hard fork focused on transaction costs, the London hard fork did so for the blocks of the blockchain. This upgrade is likely to be implemented on August 4, which means that they are already on track, however (initially the upgrade was supposed to take place at the end of July).

During this upgrade, the protocol will be improved through EIP-1559, where this new structure will burn parts of the transaction costs in order to reduce miners' returns. EIP-3554 is also being used to make mines more difficult.

Not everyone is happy about EIP-1559. This is because it prevents Ethereum users from paying higher transaction fees in order to have their transactions processed sooner. This means that miners (and future validators) will thus receive relatively lower rewards for the work they do.

The Shangai hard fork should finish it off

Once the London hard fork is done, the Shanghai hard fork will have to finish the job. This one should go live at the end of 2021. However, we know that the previous hard forks were also delayed. So, keep in mind that this could also be the case now.

There are people within the Ethereum community who are happy with this upgrade, but also plenty of people who are not. Of course, the transaction fees will go down, but the rewards will also go down. And that, of course, is not something to look forward to.

Either way, we will have to wait until Ethereum 2.0 is fully live before we can see what the impact of this upgrade will be.