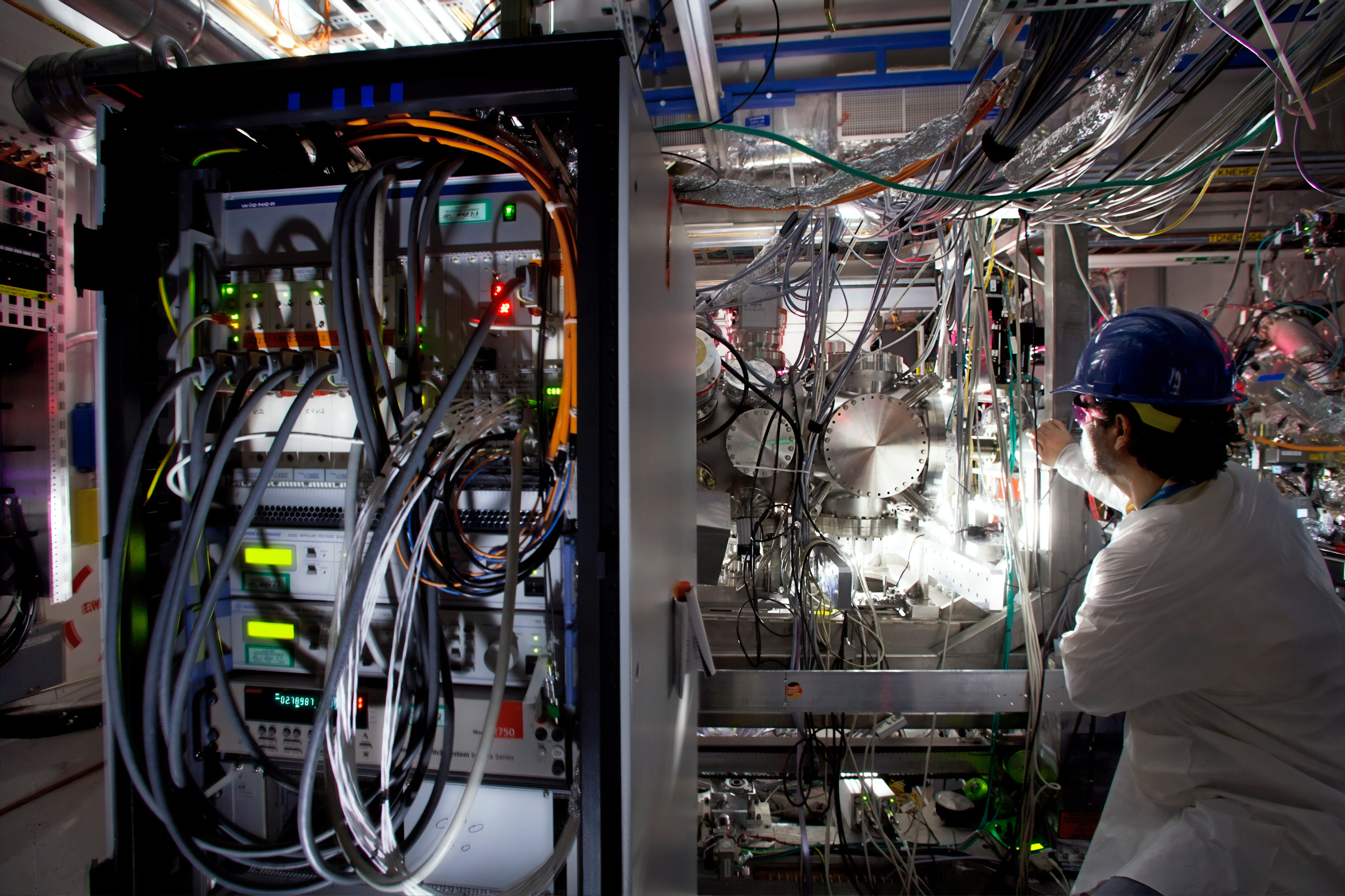 The price of Bitcoin remains relatively the same now the network is automatically taking care of the higher fees and slower block times. Even after Bitcoin saw its biggest negative mining difficulty drop on the 3rd of November in 10 years, it is still able to take care of itself. It seems Bitcoin no longer has problems it has had in the past.

These reductions incentivize more and more miners to compete for block rewards, which results into the rise of the difficulty. That is not a problem, as it always happens like that.

The users will feel this as the fees are reducing and block times decrease. Also, the size of unmined transactions in the mempools of Bitcoin is reducing among the other decreases. Some estimates that the optimal transaction fee of Bitcoin remains high at $11 (80,000 Satoshis).

On the same moment, the hash rate of Bitcoin seems to appear u-turning on its own descent last Tuesday. The estimated weekly average values are beginning to trend up now. We can see how much computing power is being dedicated to the transaction validation of Bitcoin by looking at the hash rate. In the second half of October, the metric lost around 25%, while it was at an all-time high weeks ago.

At time of publishing this article, there is nearly any impact noticeable on the price performance of Bitcoin, now it’s still remaining between $13,000–$13,300.