Dogecoin remains popular, even when transaction volumes are at 2017 levels 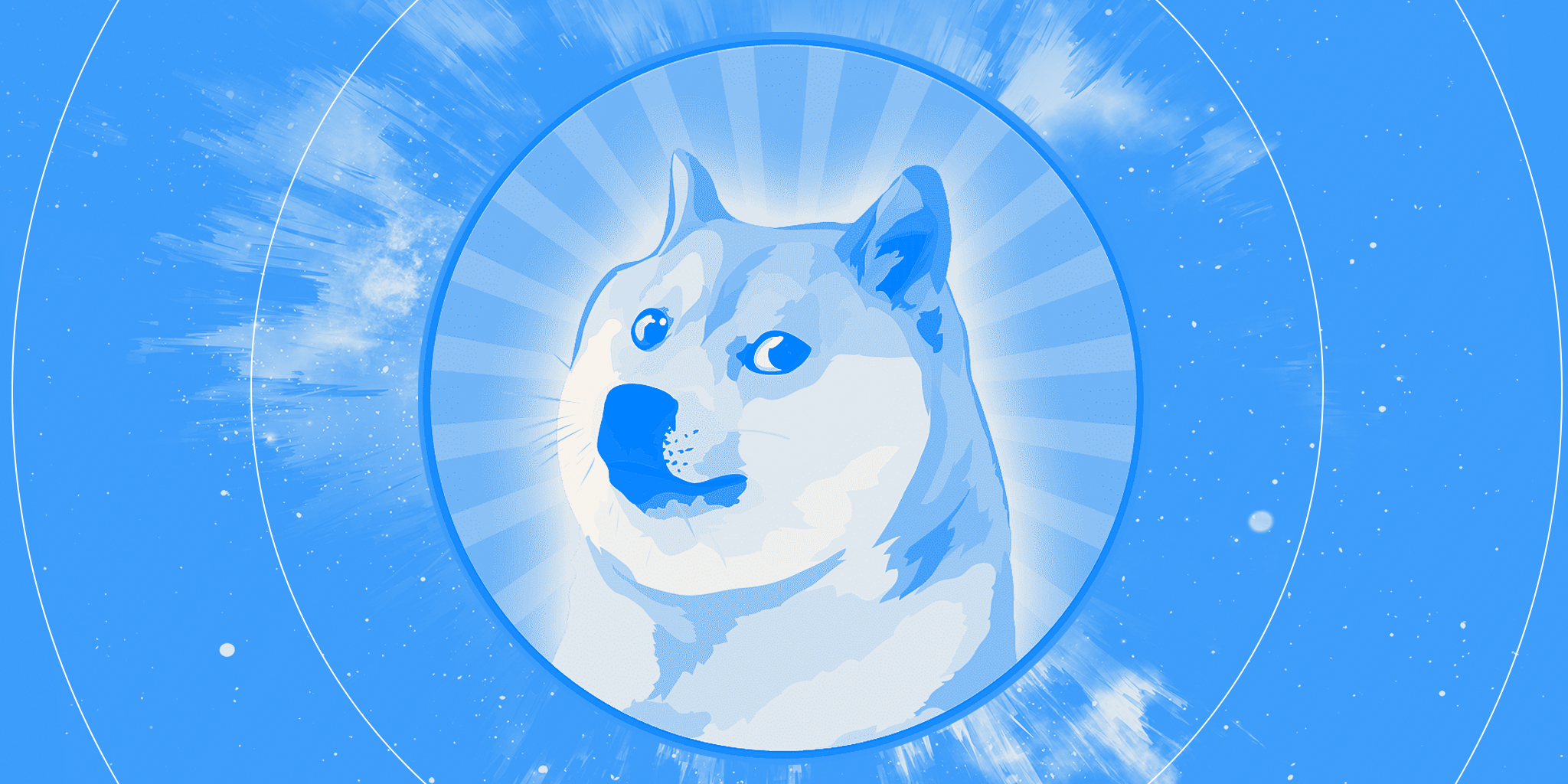 A short while ago, the American cinema chain AMC brought out the news that it will be accepting Bitcoin (BTC), Litecoin (LTC), Bitcoin Cash (BCH) and Ethereum (ETH) as payment methods. But there is a good chance that this list will be expanded to include Dogecoin (DOGE).

AMC's CEO, Adam Aron, recently shared a poll on Twitter in which people could vote whether or not DOGE should be accepted as a means of payment. The answer among the 140,000 voters was predominantly: "Yes, definitely do."

If the CEO keeps his word, DOGE will be accepted as a means of payment for cinema tickets at AMC by the end of 2021.

Dogecoin seems to be transcending the "memecoin" stigma, despite transaction volumes of Dogecoin (DOGE) currently being as low as they were in 2017.

Multiple companies have adopted DOGE this week, including Robinhood, which confirmed that it will roll out a new crypto wallet feature in its app next month that supports DOGE deposits and withdrawals. Memecoin co-founder Billy Markus (who is no longer working on the project) stated via Twitter earlier today:

"Okay, now we can really overreacht. Robinhood wallets is huge news for Dogecoin - it opens up so many users to the real utility of cryptocurrency!"

Real estate for sale with DOGE

On Wednesday, commercial real estate tokenization platform RedSwan announced that it would accept Dogecoin for two digital real estate deals on its marketplace. The company is offering shared ownership in two high-rise apartment buildings worth a combined $384 million.

"Dogecoin is about to transition from a 'meme coin' to legitimate institutional and transactional use cases," said RedSwan CEO Edward Nwokedi.

The two digital real estate deals, called APLO and LHOK, require minimum investments of $1,000 - roughly 4,447 DOGE at the time of writing - and offer investors annual expected returns of 26% and 19%, respectively.

That same day, Aron, AMC's CEO, tweeted that the company will now focus on figuring out how DOGE will be implemented into its payment system. Former "DOGE CEO" Elon Musk liked this message and then shared his own insights with the aforementioned co-founder of Dogecoin:

"It is very important that DOGE transaction fees become lower, so that buying movie tickets, for example, is achievable."

Despite the hype gaining momentum this week, DOGE transaction levels have fallen to lows not seen since December 2017.

According to data from BitInfoCharts, the number of daily DOGE transactions has dropped to 16,000 for the first time in four years. A figure that offers a stark contrast to the DOGE hype that engulfed the crypto market in April this year, resulting in peak 24-hour transaction volumes of 140,000.

The lack of on-chain activity is reflected in DOGE's price and market capitalisation, with the price having fallen 69% since the all-time high of $0.73 in mid-May to stand at $0.22 at the time of writing.