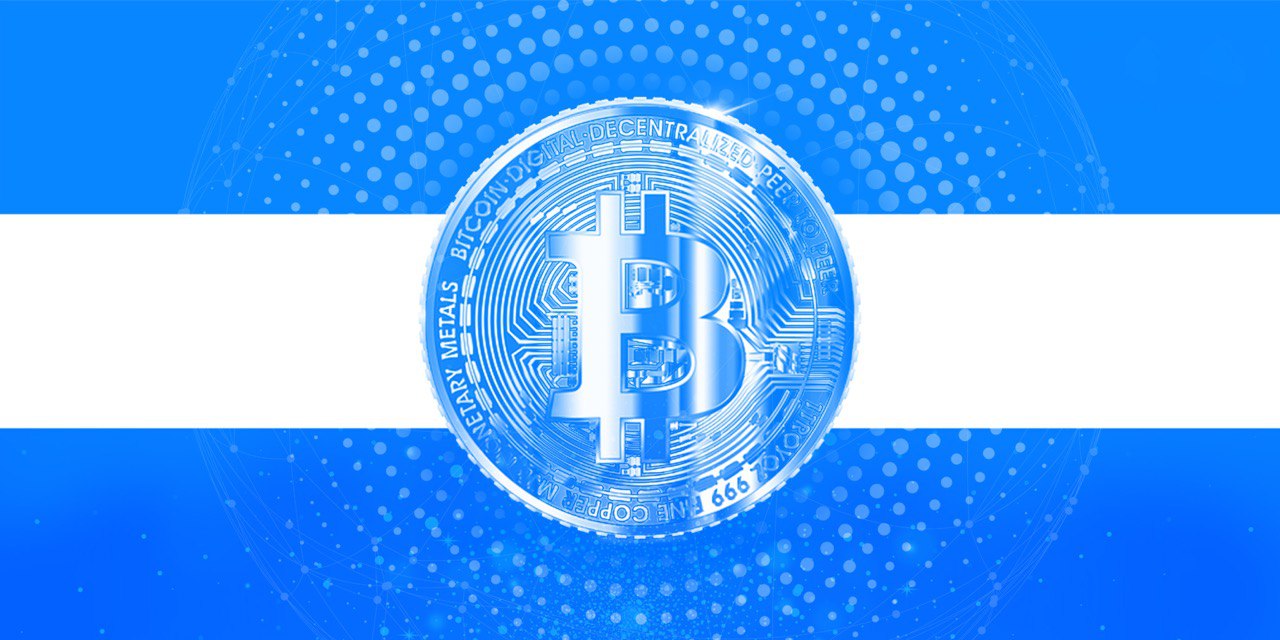 As of today, September 7, 2021, Bitcoin (BTC) is officially legal tender in El Salvador. Nayib Bukele, the president of El Salvador, announced three months ago that the Bitcoin law had passed with a large majority and would take effect from the beginning of September. 62 members of the parliament voted in favor of this law, 19 against and three members abstained.

Initially, this law would make the use of Bitcoin as a means of payment mandatory, but this was later changed. On August 23, Bukele confirmed that not only Bitcoin, but also the U.S. dollar and the Salvadoran colon will be legal tender. Yet at the time, the El Salvadoran president made the following slightly sarcastic comment on Twitter:


Recently, El Salvador has been working hard to establish a payment infrastructure for the new digital currency. Among other things, a $150 million Bitcoin fund has been set up to facilitate the exchange between U.S. dollars and Bitcoins. Bukele's government will use the Chivo E-wallet and the rest of the population is encouraged to use it as well through the previously mentioned $30 sign-up bonus. Yesterday afternoon, Bukele announced that the government's wallet was already being loaded with a purchase of 200 Bitcoin and that his brokers would be buying much more as the deadline approached. With the deadline Bukele meant the enforcement of the Bitcoin law today, because by now El Salvador already owns 400 Bitcoin. So, El Salvador has invested about $20 million in Bitcoin by now, and this could grow to even more.

The charts also clearly show the effect of these purchases. A week ago the price of one Bitcoin was still at $46,500 and yesterday it reached a weekly high of $52,750, which is an increase of 13.5%. At the time of writing, however, Bitcoin and the rest of the market have dropped a bit again and the price of BTC stands at $51,200. The crypto market as a whole is down about 3.5% over the past 24 hours.