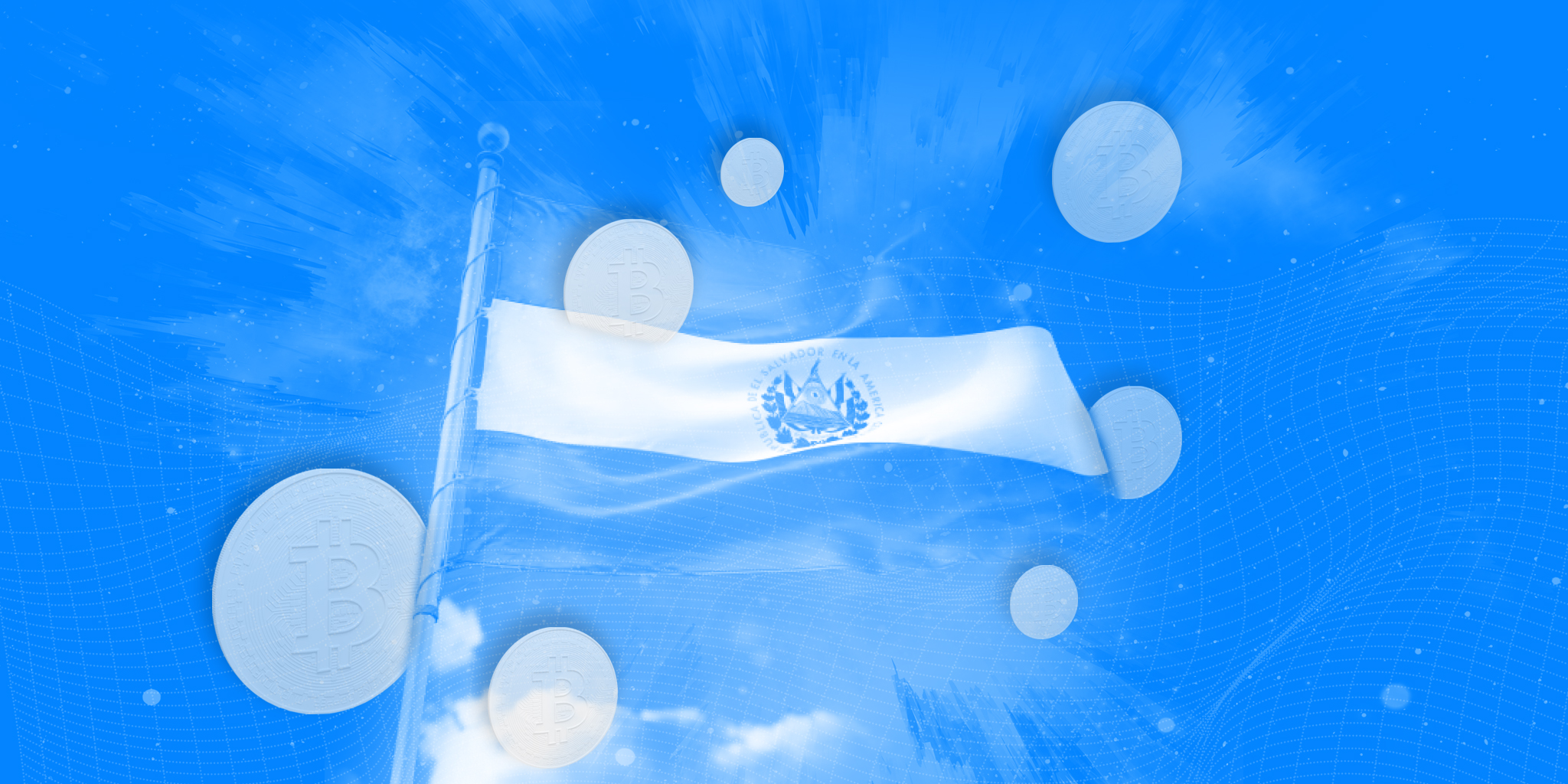 El Salvador plans to build the world's first "Bitcoin City," initially funded by bonds, President Nayib Bukele said on Saturday. The president, who previously introduced Bitcoin as legal tender, is essentially doubling down on his commitment to using the cryptocurrency to boost investment in the Central American country.

Speaking at an event concluding a week-long promotion of Bitcoin in El Salvador, Bukele said the planned city will be located in the eastern region of La Union, where it would get geothermal energy from a volcano. There would also be no taxes, except value-added tax (VAT).

"Invest here and make all the money you want," Bukele said in English, dressed all in white and wearing an upside-down baseball cap, in the seaside town of Mizata. "This is a completely ecological town powered by a volcano."

Half of the VAT levied would be used to finance the bonds issued to build the city, and the other half would be used for services such as garbage collection, said Bukele, who estimated that the public infrastructure would cost about 300,000 Bitcoins.

El Salvador became the first country in the world to adopt Bitcoin as legal tender in September.

And although Bukele is a popular president, polls show Salvadorans are skeptical of his love for Bitcoin, and its bumpy introduction has led to protests against the government.

Bukele compared his plan to cities founded by Alexander the Great and said Bitcoin City would be circular, with an airport, residential and commercial areas and a central plaza that would resemble a Bitcoin symbol from the air.

"If you want Bitcoin to spread around the world, we need to build a few Alexandrias," said Bukele, who as recently as September proclaimed himself the "dictator" of El Salvador on Twitter, in an apparent joke.

El Salvador plans to issue the first bonds in 2022, Bukele said, suggesting that would be in 60 days.

Samson Mow, chief strategy officer of blockchain technology provider Blockstream, told the gathering that the first 10-year issue, known as the "volcano bond," would be worth $1 billion, backed by bitcoin and with a coupon of 6.5%. Half of the amount would go toward buying bitcoin on the market, he said. Other bonds would follow.

After a five-year lock-up, El Salvador would begin selling a portion of the bitcoin used to fund the bond to give investors an "extra coupon," Mow said, arguing that the crypto currency's value would continue to rise unimpeded.

"This is going to make El Salvador the financial center of the world," he said.
Once 10 such bonds are issued, $5 billion worth of Bitcoin would be taken off the market for several years, Mow said. "And if you get 100 more countries to do these bonds, that's half the Bitcoin market cap."