WallStreetBets: What are the effects on the BTC price? 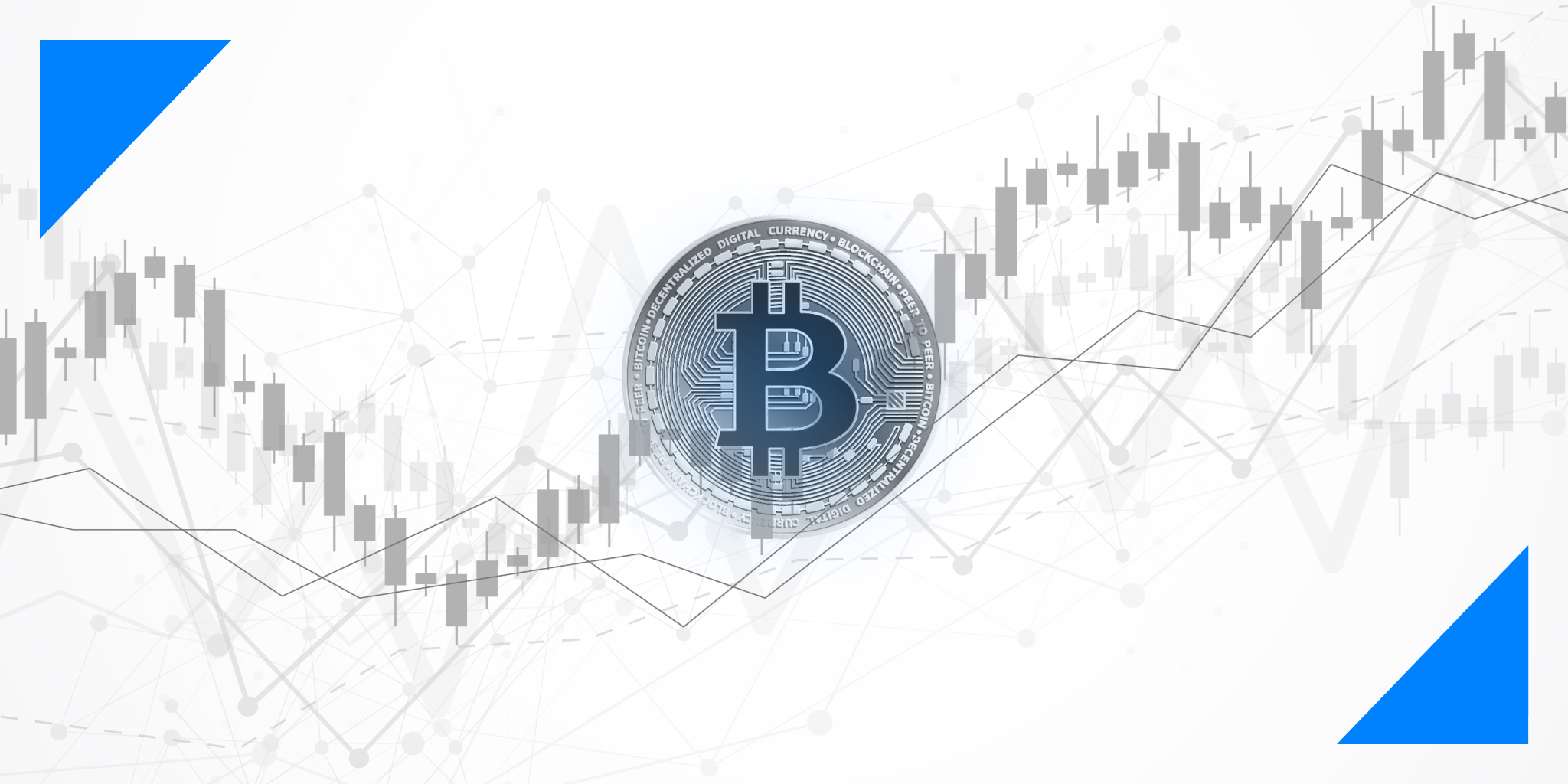 Bitcoin kicks off the new week with a support of $30,000 still holding out and a praising tweet from the richest man in the world. What can we expect?

The exchanges are open again and active trading can be done again, but this crypto giant does not seem to have decided which way to go. Up or down?

Today we look at two factors that could play an essential role in determining Bitcoin's price movement in the coming days.

The stock market has moved in all directions this Monday, a very volatile day for a normally stable market. This is probably due to the worst stock market performance since October last week. The private investor uprising over the past week also appears to still have an impact on the market, also as trading platforms and regulators have halted trading of GameStop (GME), among others. This has broken trust in the central authority, which in turn is detrimental to the trust in the economy as we know it.

Analysts are also warning of a possible repeat of last week's chaos. This could further weaken an already faltering stock market.

“We see that there is a vulnerability in the market, even though we don't know exactly what catalyst will emerge or their exact timing (for example, the recent massive purchases by private individuals of high-shorts stocks), we suspect they will take the current rally off track and create new entry points as much as 10% lower. ” Said Tobias Levkovich, equity strategist at Citigroup.

This uncertainty can also have an impact on the price of Bitcoin (BTC) as Bitcoin shows a not too significant, but present positive correlation with the stock market. That is to say that if the stock market goes up, Bitcoin often goes up and vice versa.

Yet the intervention of central authorities is also a reason for many people to invest in cryptocurrencies because there is no one on decentralized exchanges who can stop the trading of an asset. So it is uncertain what impact the WallStreetBets forum will have on the price of Bitcoin, but it is certain that it is something important to keep an eye on.

Just as Bitcoin supporters felt left out, the richest man in the world stepped up with rare words of encouragement.

In an interview with Clubhouse last Sunday, Musk confirmed that he is a supporter of Bitcoin.“I have to be careful what I say here; this can have a big impact on the market, ”he began.

Tesla's CEO revealed that even his friends had tried to convince him over the years, including a slice of Bitcoin pie in 2013. Nevertheless, after holding off closer involvement, he now admits that he is late to the party.

Still, that didn't stop him from posting #bitcoin in his Twitter bio last week. Amid suspicion that it was a hoax, Musk shot BTC into the air for a brief period. When Twitter users figured it out, the price jumped $ 5,000 within minutes.

The interview on Sunday, however, had little impact. Bitcoin's price fell again quickly after Musk's tweet and is once again on a sideways price move. But it just goes to show how much impact one person can have on the price of BTC. The fact that the richest man in the world is pro-Bitcoin is also very positive news.