Bitcoin is much better for the environment than Elon Musk claims 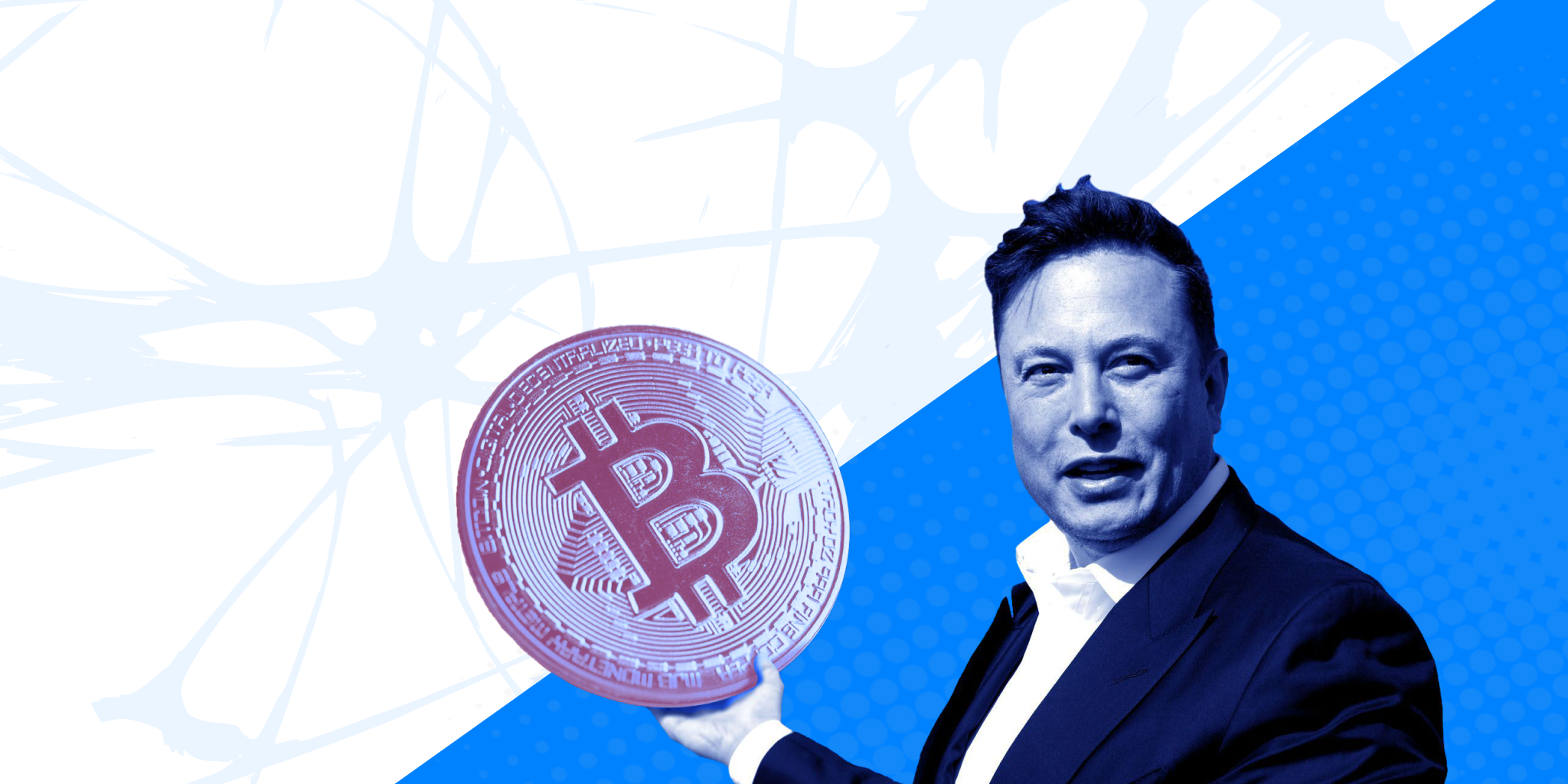 Over the past week, there has been much ado about statements made by Tesla and SpaceX CEO, Elon Musk, regarding Bitcoin (BTC). As recently as February 2021, the foreman proudly announced that he would be accepting Bitcoin as a means of payment for Tesla cars and would have invested an additional $1.5 billion in Bitcoin.

However, after a number of tweets from Musk over the past week, the tide seems to have turned completely. Tesla will stop accepting Bitcoin as a form of payment. Why? According to the company, the digital currency creates too much CO2 emissions and would therefore be detrimental to the environment. And that's not what Tesla stands for with its progressive outlook. But are they right?

In fact, a new study by Galaxy Digital shows that the traditional banking system consumes far more energy than the Bitcoin network.

To calculate the gold industry's energy consumption, Galaxy Digital Mining used estimates for the industry's total greenhouse gas emissions, which are provided in the World's Gold Council report titled "Gold and climate change: Current and future impacts." As estimated in the study, the gold industry consumes roughly 240.61 TWh per year. "These estimates may exclude important sources of energy use and emissions that are second order effects of the gold industry, such as the energy and carbon intensity of tires used in gold mines," Galaxy said.

Galaxy Digital's analysis of Bitcoin's energy consumption comes amid a major crash in the crypto market that follows Tesla CEO Elon Musk's decision to stop accepting BTC as payment for car purchases due to environmental concerns. "Cryptocurrency is a great idea on many levels and we believe it has a promising future, but this should not come at the expense of the environment," the CEO wrote on Twitter last week.

Musk's announcement led to widespread criticism from the crypto community, with some stating that SpaceX should switch its rockets to "more sustainable energy" so as not to "come across as an ignorant big hypocrite." There was also much talk of possible market manipulation, as Elon Musk should have known earlier that the Bitcoin network would consume so much energy before investing $1.5 billion. It remains unclear what the intentions of this influential man are. The crypto markets devalued by $500 billion after Musk went to Twitter with his announcement, with Bitcoin dropping below $43,000 yesterday for the first time since early February. The top executive apparently brought more fear to the market by hinting that Tesla has plans to dump Bitcoin from its balance sheet soon. These developments now feel very painful to many Bitcoin supporters, but there is also a positive side to them. Now that the whole world knows about Bitcoin's energy consumption, there is also more reason to improve on it. Developers are now working hard to reduce the power consumption of the network. Miners will also continue to look for the cheapest form of energy to get more out of their investment, and renewable energy seems to be leading the way.