Ethereum breaks all-time high and is on its way to $2,000 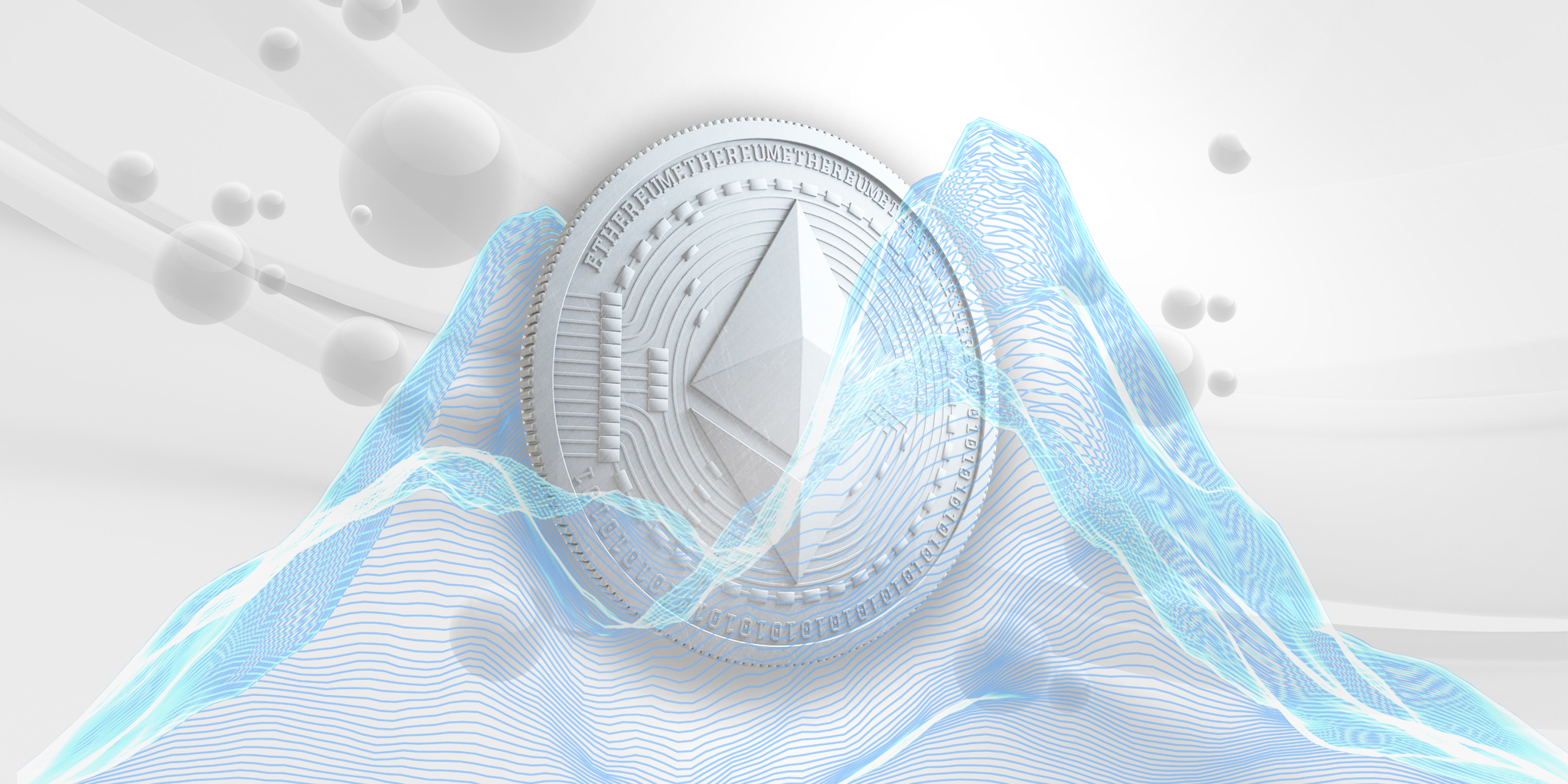 Ethereum, the world's second-largest digital currency, hit a new all-time high on Thursday, February 18, partly fueled by Bitcoin's (BTC) continuing rally above $50,000. Ethereum (ETH) traded at $ 1,918.52 during morning trading in Asia and at the time of writing, ETH has even spiked to $ 1,924. The question is what the rest of the day will look like for Ethereum but also for the rest of the market.

While there is no direct explanation for this price increase in Ethereum, it appears that it is due to Bitcoin moving up as Bitcoin is still dominant in the crypto market. When Bitcoin moves, the rest of the market moves too. Usually, the so-called “altcoins” perform worse when Bitcoin rises, but that doesn't seem to be the case since the beginning of 2021.

For example, Ethereum has seen a 160% increase in price since the beginning of the year, where Bitcoin has seen a 78% increase over the same period. So it seems that the market is starting to mature and slowly decoupling from BTC, yet the likelihood remains significant that if Bitcoin drops, the rest will also drop.

Another notable riser today and this year are Binance Coin (BNB), the cryptocurrency used on the largest cryptocurrency trading platform in the world, Binance. BNB also hit a record high of $195 today, while it was still at $37 on January 1, 2021, an increase of about 527%. This parabolic growth has also seen BNB now enter the top 5 cryptocurrencies with a market cap of $28.6 billion.

This increase is probably due to a large number of new users pouring into the crypto market, much of which is also going to Binance. Not only that, but the growing interest in the Binance smart chain (BSC) is also a big factor. The transaction costs on BSC are nothing compared to those of ETH and the number of Dapps on this chain also keeps increasing.

The Dapps on the Binance smart chain are also receiving more and more attention and are seeing large price increases. PancakeSwap (CAKE) is taking the lead in this, which recently became the first BSC Dapp to have a market capitalization above $1 billion. This is a DeFi project and so it is not surprising that it is leading the way as DeFi keeps growing too.

However, DeFi tokens are doing less well this week than previous weeks, which is not surprising after the huge gains we've already seen. A market cannot go up forever and this week seems like the week of Binance, Bitcoin moving past $50,000 and Ethereum approaching $2,000.

Expectations are that ETH will have a hard time going past $2,000, this could also take a while, just as Bitcoin took its time to get through $ 50,000. But for now the bulls don't seem to give up and we need to see where we are at the end of the day. The expectation is that if the $2,000 is broken, things can go fast.