Ethereum Foundation launches Kintsugi, the next big step towards Ethereum 2.0 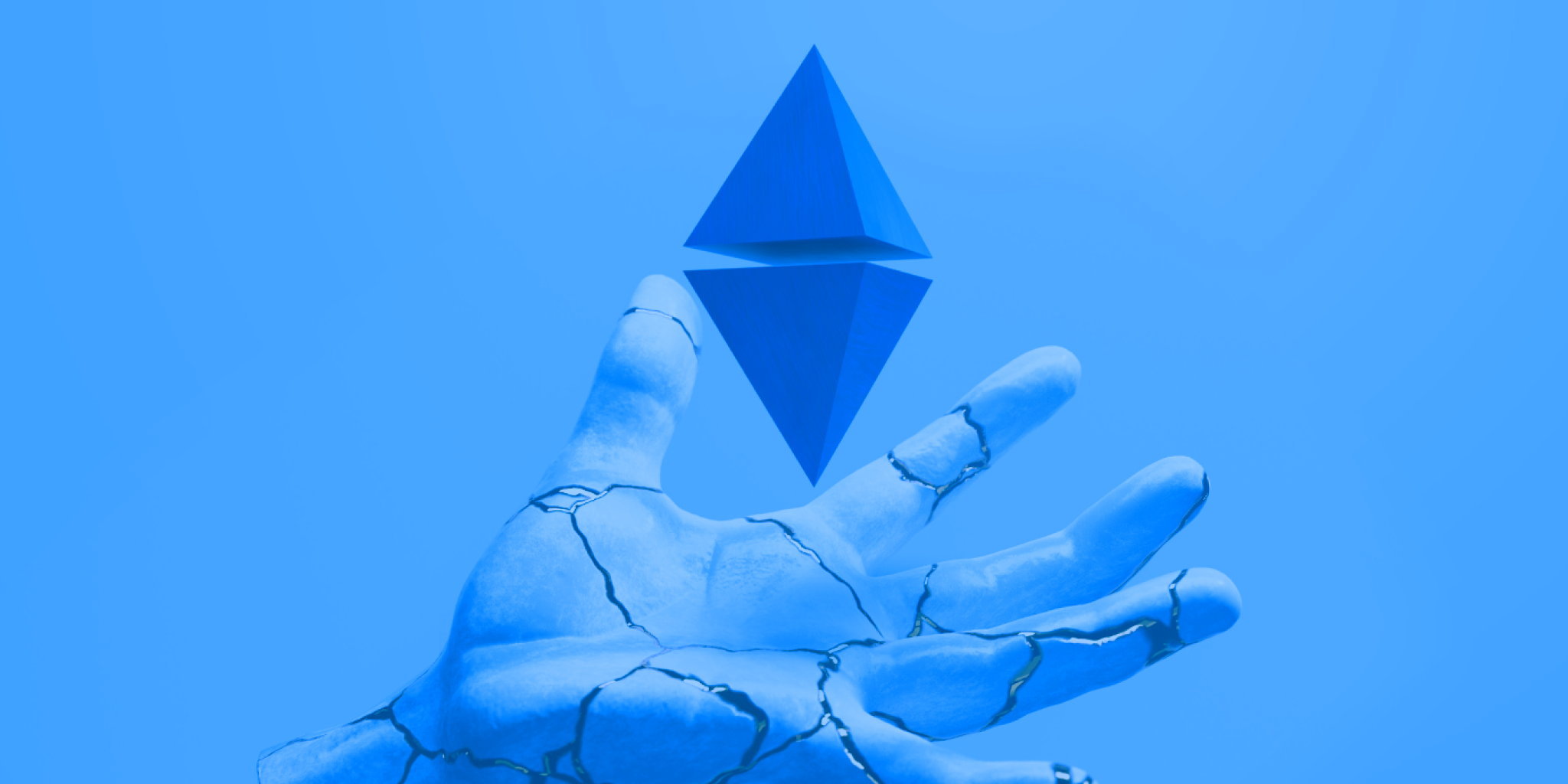 Last Monday, Ethereum developer Tim Beiko announced that the Kintsugi test network has gone live. With this, the Ethereum Foundation is well on track with the rollout of the groundbreaking Ethereum 2.0 upgrade.

The upgrade to the Ethereum network should primarily provide a faster, cheaper, more durable and scalable blockchain. However, it is a process of years, as there are all small steps to be taken that will eventually make up ETH2.

Kintsugi is one of those steps.

We, as users of Ethereum, will not notice much of Kintsugi, but for programmers this is a very useful development. They can now test and experiment with Ethereum 2.0 before Proof-of-Stake is introduced.

Kintsugi is a testnet for Ethereum 2.0. The purpose of this testnet is to allow developers to experiment with ETH2, without any potentially fatal consequences. Developers can see how the real Ethereum network will function soon, and can already test if everything works properly.

The Ethereum Foundation also recommends that projects do this, so that potential problems with the network will quickly surface. The Kinstugi test network is largely intended as a kind of dress rehearsal, so that all the bugs / errors can still be corrected before the real Ethereum 2.0 launches.

It is therefore a very useful development for programmers, as it allows them to test their software without any unpleasant consequences. This could prevent a lot of expensive mistakes in the future, when ETH2 is actually launched. After all, there is a lot of money circulating on the Ethereum blockchain, and a mistake can quickly cost several million euros.
What are the next steps? The Ethereum community now has the opportunity to experiment with a "post- merge Ethereum," or an Ethereum 2.0 with Proof-of-Stake. In the process, people are bound to encounter bugs and problems, about which the Ethereum Foundation would like to receive feedback.

Once all feedback is incorporated into the client software and specifications, a final number of test nets will be launched. At the same time, the Ethereum Foundation will also start testing more and more.

The Ethereum network will consume an estimated 99.95% less energy after the transition to Proof-of-Stake. Also, transactions will be many times cheaper and faster. Ethereum Foundation's vision is clearly focused on the future and global use, and Kintsugi is yet another step in that direction.