Ethereum will reach “Ultrasound Money” status according to Joe Lubin 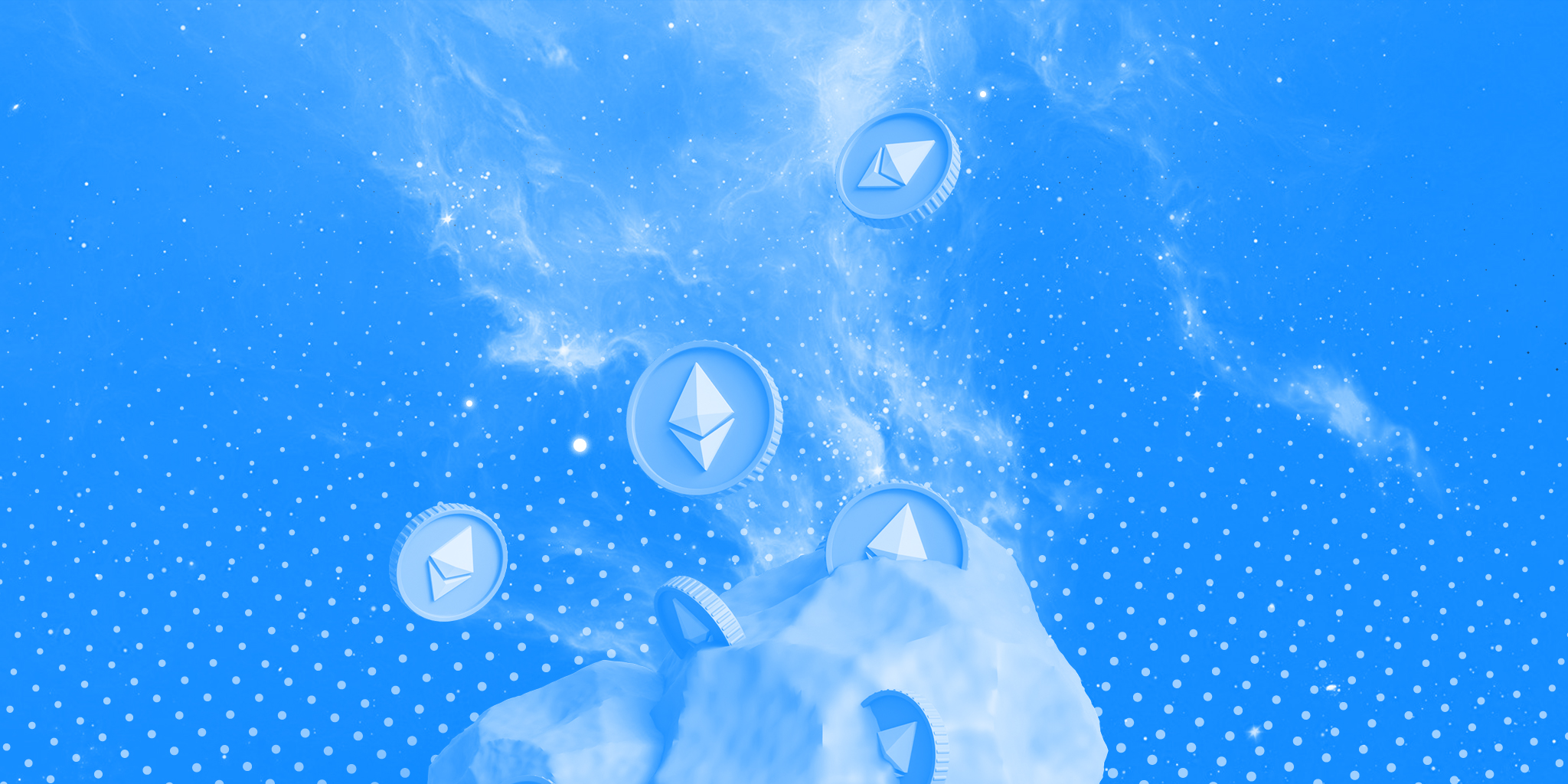 ConsenSys founder and Ethereum co-founder Joe Lubin made an interesting statement during an interview with Bloomberg TV. With the London hard fork taking place today, August 5, 2021, at 2:30 p.m. GMT+1, Ethereum will transition to "ultrasound money," according to Lubin. A bit childish it sounds, but there is a good reason for this statement.

During the same interview with Bloomberg TV, Lubin was also questioned about the imminent EIP-1559 upgrade to the Ethereum network, the upgrade that is going to cause the transaction cost market operation to shift from a bidding system to one with a fixed price and a "burn" mechanism.

Lubin explained that the London hard fork is part of a broader global movement where the first step is to "democratize the earth" and the second step is to democratize the system of decentralized finance (DeFi) and introduce ultrasound money:

"The second step, which is now in full operation, is the democratization of the global system of decentralized finance. This step is the introduction of what some people also call ultrasound money."

The term ultrasound money does not come out of the blue, as it has been a long-standing meme within the Ethereum communities. With this term, they basically mock Bitcoin maximalists who describe BTC as "sound money," because of its limited supply of 21 million.

This meme refers to the "burn" mechanism of the London hard fork, which could result in a deflationary supply of ETH when more ETH is destroyed than created. With each transaction, a base fee will be burned, reducing the existing supply over time. Some believe Ethereum will remain with a relatively greater intrinsic value than Bitcoin, as "ultrasound money."

"And with the introduction of the London hard fork, we are now burning ETH tokens as well," he added.

However, it is unlikely that Ethereum will already be deflationary shortly after the hard fork, further it is also not necessarily a guarantee that the upgrade will ensure a deflationary system. Twitter user "korpi" emphasized on August 2 that this "does not mean that ETH will immediately become a deflationary asset. For that to happen, the ETH burn rate needs to be higher than the ETH issued in block rewards." This is likely only after the move to proof-of-stake.

Ethereum 2.0 is a collection of upgrades to the Ethereum network that are being phased in. The London hard fork, or EIP-1559 upgrade, is a major milestone in the journey to Ethereum 2.0, but the network will still partially run on the proof-of-work consensus algorithm. Eventually, Ethereum will fully transition to proof-of-stake (PoS), but we're not there yet, so it remains to be seen whether Ethereum is "ultrasound money" yet.