Ethereum busts through $2k with London hard fork in sight 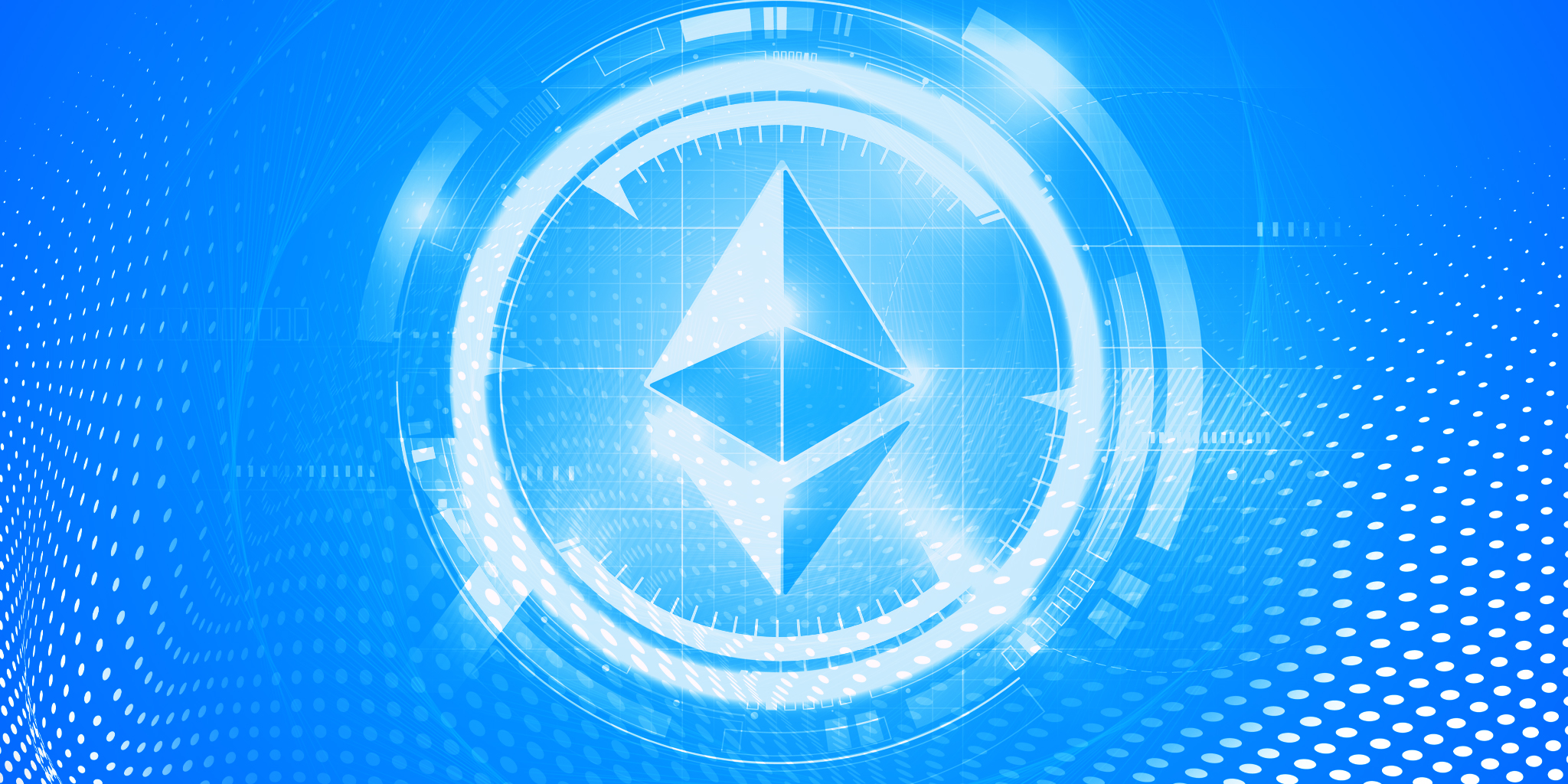 The Ethereum price managed to break the strong barrier at $2,000 last Monday after a prolonged period of price declines. This positive news combined with the London hard fork creates high expectations among many investors when it comes to further price increases.

The number 2 cryptocurrency by market capitalization was still at a price of $1,822 on Sunday night, but during the night from Sunday to Monday it managed to almost hit the $2,000 mark in one fell swoop and by now 1 ETH is worth $2,160 again. This is an increase of about 19% in less than two days.

However, it is not only Ethereum that seems to have found its way up, the rest of the market is also recovering. For example, the total crypto market capitalization is now $1.45 trillion, where two days ago it was $1.3 trillion, an average increase of 11.5%.

"Ethereum is showing its strength here, but bumping up against a critical resistance area. Not an area where I would look for longs. I expect a short-term consolidation to around $2,000 and if Ethereum finds support there there is a chance for a breakout," market analyst Michaël van de Poppe said on Twitter.

"Furthermore, it seems that the total altcoin market capitalization has found its bottom here at the $600 billion level. We will first have to break the resistance at $800 billion, but if that happens the altcoin market cap could well shoot through to $1 trillion," van de Poppe continued.

It seems to be a shared opinion among crypto market analysts that skepticism is especially important now when it comes to market movements.

Despite the reticence of market analysts, there is fundamental support for ETH's upward trend in recent days. The London hard fork, a major upgrade to the Ethereum network, is scheduled for July. With this upgrade, the Proof-of-Stake (PoS) consensus algorithm will be introduced to the network and the Proof-of-Work (PoW) model should give way. This ensures that the network will be a lot faster and more "eco-friendly". A topic that has been discussed a lot within the crypto community recently, partly due to tweets from Tesla CEO Elon Musk.

The so-called fork will provide lower transaction costs and a more scalable blockchain, allowing the network to handle a larger number of transactions. These are also exactly the two criticisms that have inhibited Ethereum's adoption in the past. So for users of the Ethereum network, this is huge news, which also comes with corresponding price expectations.

In short, the London hard fork proposal, or EIP-1559 (Ethereum Improvement Protocol 1559), will put a cap on gas fees while also moderating the volatility of these transaction fees.

Furthermore, EIP-1559 brings the "scarcity" property to the Ethereum ecosystem, something that is currently the primary driver of Bitcoin's price. The No. 1 cryptocurrency is known for actively competing with the U.S. dollar to be the best hedge against inflation, thanks to its limited maximum quantity of 21 million coins.

Unlike Bitcoin, Ethereum does not have a maximum quantity, making it less attractive as a store of value, but this is also about to change with the arrival of the London hard fork.

EIP-1559 proposes to burn some of the transaction fees incurred by Ethereum users, introducing a mechanism to remove active ETH tokens from supply for the first time since the ecosystem's launch.

Meanwhile, Ethereum's transition from PoW to PoS means replacing miners with validators. To become a validator on the Ethereum network, a user must commit at least 32 ETH to the network's official smart contracts; this also reduces the active supply of ETH. Therefore, analysts see it as a sign of another bull run, provided the demand for ETH tokens increases in the face of a decreasing supply.

"Based on the planned London hardfork (EIP 1559) upgrade and the proposed migration to Ethereum 2.0, investors will back the coin all the more," said Domenic Carosa, founder and president of Banxa - a fiat-to-crypto gateway solution.

"This backing will be especially encouraged because the base fee, one of the two components of the fee structure that will be ushered in by the London upgrade, will be burned. This burn effect will reduce the supply of Ether and end Ethereum's infinite supply crises."