3 reasons why Ethereum is outperforming BTC in 2021 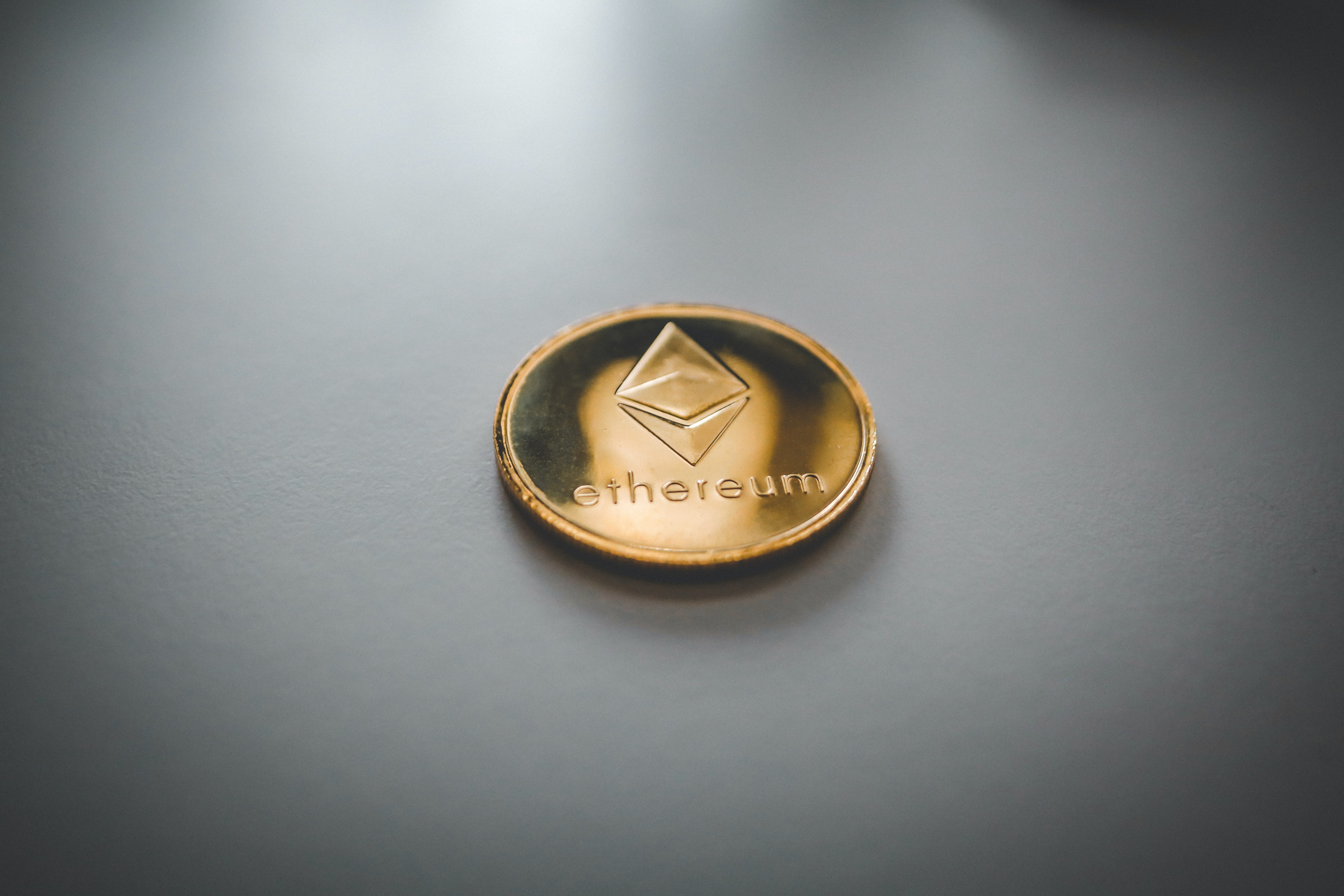 We’re only 19 days into the new year, but it is already clear that the price of an Ether (ETH) - the native cryptocurrency of the Ethereum network - is on an upward trend this year. In fact, if we take a look at Bitcoin (BTC), we see that it has been completely overwhelmed by Ethereum as of Jan. 1. Ethereum investors have since enjoyed a 90% rise against the dollar, where Bitcoin investors have had to do with 27%.

There are three main reasons why ETH has outperformed BTC in recent days. These factors are the rapid growth in Ethereum's user base, the ever-increasing interest in DeFi and the current period of relatively low volatility in the price of BTC.

DeFi tokens have been skyrocketing recently, with big names like Aave, Maker and Uniswap leading the way. The huge increase in prices of almost all DeFi tokens is mainly due to the rapidly growing total value locked (TVL) in the DeFi market. This is a number that indicates how much capital has been deposited across all DeFi protocols.

With a TVL of more than $24 billion, the DeFi hype has reached a new height. Never before has so much capital been deposited into DeFi, which indicates that there is a huge demand. This is critical to Ethereum's momentum, as more and more apps and tokens depend on the network.

The increasing number of users is mainly shown by the extraordinarily high Ethereum gas fees. Although high transaction costs are not ideal, some say it is a positive factor because it shows users' willingness to pay, which in the end shows that there is genuine demand. Currently, however, Ethereum developers are working hard to make the network more scalable and thus reduce transaction costs.

There are of course other layer one blockchain protocols that want to compete with Ethereum, such as the fast-growing Polkadot (DOT) and Cosmos (ATOM).

However, in the foreseeable future, Ethereum's network effect and the combined value of the DeFi protocols built on Ethereum will make it unlikely that Ethereum's dominance in the DeFi sector will be jeopardized in the near term.

BTC is consolidating with low volatility

The past few days for BTC have mainly been dominated by consolidation with low volatility, which has given many altcoins the opportunity to catch up. The tiny price action in BTC was a big reason for the increased demand in altcoins. An alternative was searched for to earn some extra money.

So Ether's price rally coincides with what traders call “altseason,” a period when many altcoins collectively rise, especially when little price movements are seen in Bitcoin.

Such an altseason - typically seen in the early months of the year - occurs when the price of Bitcoin moves sideways for a while and when investors are wanting to take more risk. Altcoins often rise and fall more rapidly, as their low liquidity makes them more vulnerable to severe volatility in short periods. Buy and sell orders are simply bought away more easily, so that price movements are faster.

The high volatility in the altcoin market is like a theme park for small average traders who can take a lot of risk. Institutional money is currently mainly invested in the safer Bitcoin, but many individuals are now also getting into altcoins.

At the same time, BTC/USD is in an uncertain position with some traders warning of a potential collapse. If that happens, chances are the drops in altcoins will be harder too. So it's a double edged sword, but right now the altcoin market is doing well, interest in DeFi is growing exponentially and so Ethereum is in an extremely strong position.