Ethereum could get the ball rolling for $100k Bitcoin 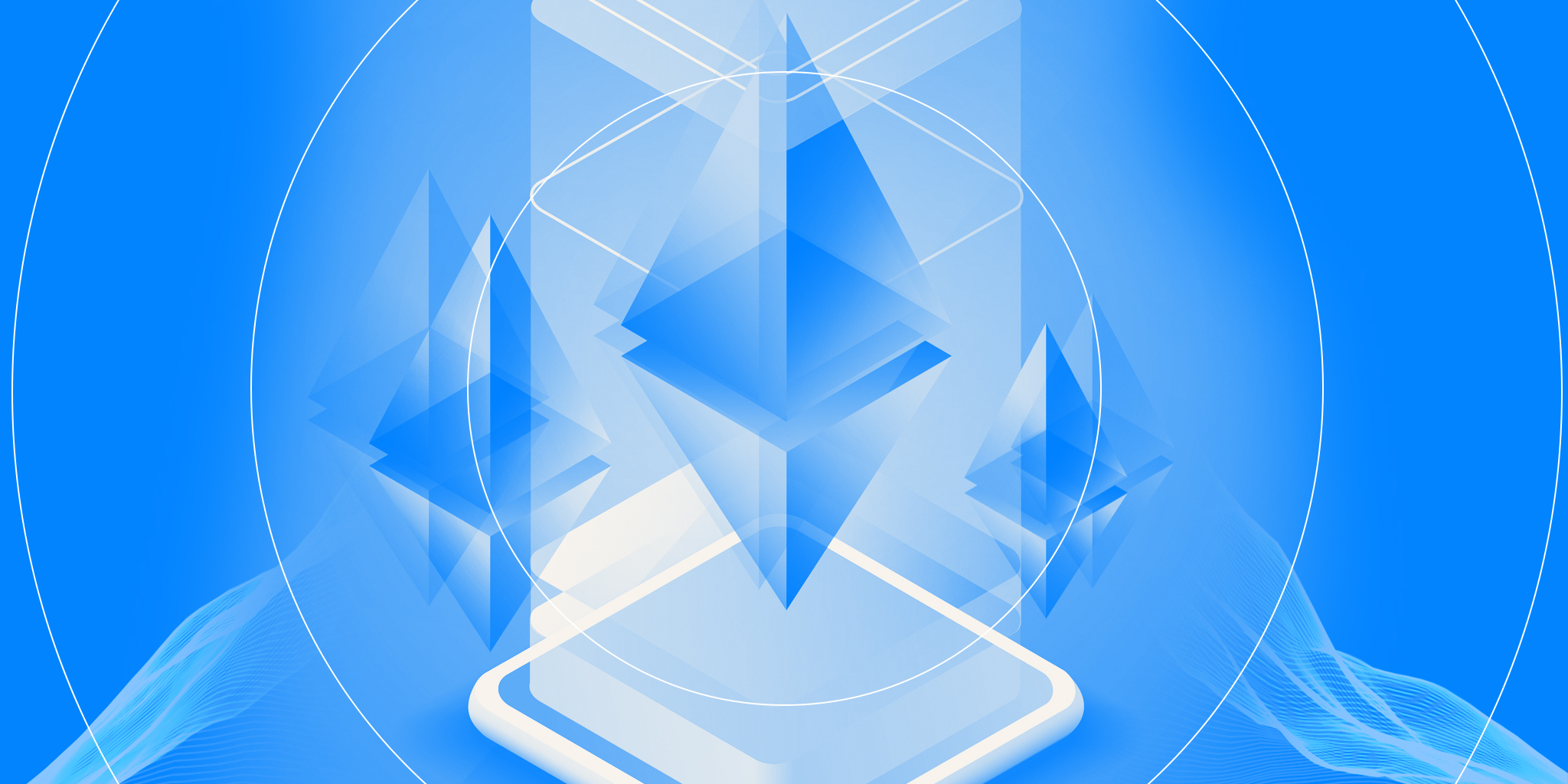 "If Bitcoin matched Ethereum's performance this year, the price of the No. 1 crypto would approach $100,000," said Mike McGlone, senior trading strategist at Bloomberg Intelligence.

Ethereum (ETH) has far outperformed Bitcoin in the year 2021 with a 320% increase year-to-date versus BTC's 54% increase. However, according to McGlone, this could be about to change, his expectation is that BTC will soon catch up and may well continue to rise to a price of $100,000.

Although McGlone did not dwell on the factors that would allow Bitcoin to match Ethereum's annual percentage increases, his earlier report on cryptocurrencies mentioned a few catalysts that could propel the prices of the two best-known crypto currencies into the six-figure club. The report stated: "About 80% of Bitcoin and Ethereum, the bulk of the Bloomberg Galaxy Crypto Index (BGCI) performance comes from the broader perception of first-born crypto as a global digital-reserve asset, plus the accelerating digitization of fintech and the monetary system."

Trillions of dollars are ready to be invested

A lot Bitcoin supporters believe it can compete with the U.S. dollar to become the global reserve currency. A key reason is the cryptocurrency's fixed supply, which proponents say makes it better money than the U.S. dollar. Whereas Bitcoin has and always will have a maximum supply of 21 million, the Federal Reserve printed $3.1 trillion in 2020 alone.

As a result, Bitcoin closed last year up 260%, reflecting the fact that investors saw the currency as a tool against inflation of the dollar, among others.

A survey by Goldman Sachs earlier in 2021 also revealed the increased demand for Bitcoin among institutional investors, including pension funds, global sovereign wealth funds and foundations. Yet a lack of clear crypto-regulation prevented reputable investors from putting those funds into the Bitcoin market, even though they had trillions of dollars in reserves.

Analysts at Autonomous Capital Management stated that a regulated Bitcoin exchange-traded fund would accelerate Bitcoin adoption among institutions. In addition, they argued that while investors treat Bitcoin as a highly volatile asset, its lack of correlation with traditional risk factors will suit them very well.

The Autonomous analysts added: "If we were to assume that Bitcoin gets the same weighting as gold currently gets in investors' portfolios, the price would be 2.8x as high or roughly $112,000."

The rivalry between Bitcoin and Ethereum

Despite the increased adoption of Bitcoin, even at Wallstreet, Bitcoin dominance has fallen hard over the past year. After peaking at 73% in December 2020, its dominance gradually declined over the past year and it now holds "only" 46.2% of the total market capitalization, showing that traders have shifted their attention to other digital currencies.

Ethereum, in particular, has become the biggest contributor to the declining Bitcoin dominance index. Its own dominance in the cryptocurrency industry has climbed from 10.06% in December 2020 to 19.7% at the time of writing.

Ethereum's rising dominance is due in part to the large rise of NFTs (non-fungible tokens), digital files whose originality and scarcity can be validated on the blockchain.

The tremendous growth of decentralized finance (DeFi) has also contributed to ETH's increasing dominance. Many consider DeFi to be the replacement of the current traditional financial system which consists of borrowing, lending and other financial services. The most widely used DeFi applications, such as Uniswap and Sushiswap are built on the Ethereum blockchain, which is why Ethereum has also been called "the king of DeFi."

Ethereum developers are also scaling up the blockchain. On August 5, Ethereum updated its software with a so-called London hard fork with the goal of becoming a full Proof-of-Stake protocol in the future.

The update also added deflationary pressure to the offering, with the enhancement proposal EIP-1559 bringing a fee burn feature. On the first day alone, EIP-1559 enabled the "burn" of ETH tokens worth $2 million.

McGlone noted that Ethereum's past performance points to possibilities that it could surpass Bitcoin in terms of market capitalization by 2022 or 2023. The analyst nevertheless retained his $100,000 price target for Bitcoin