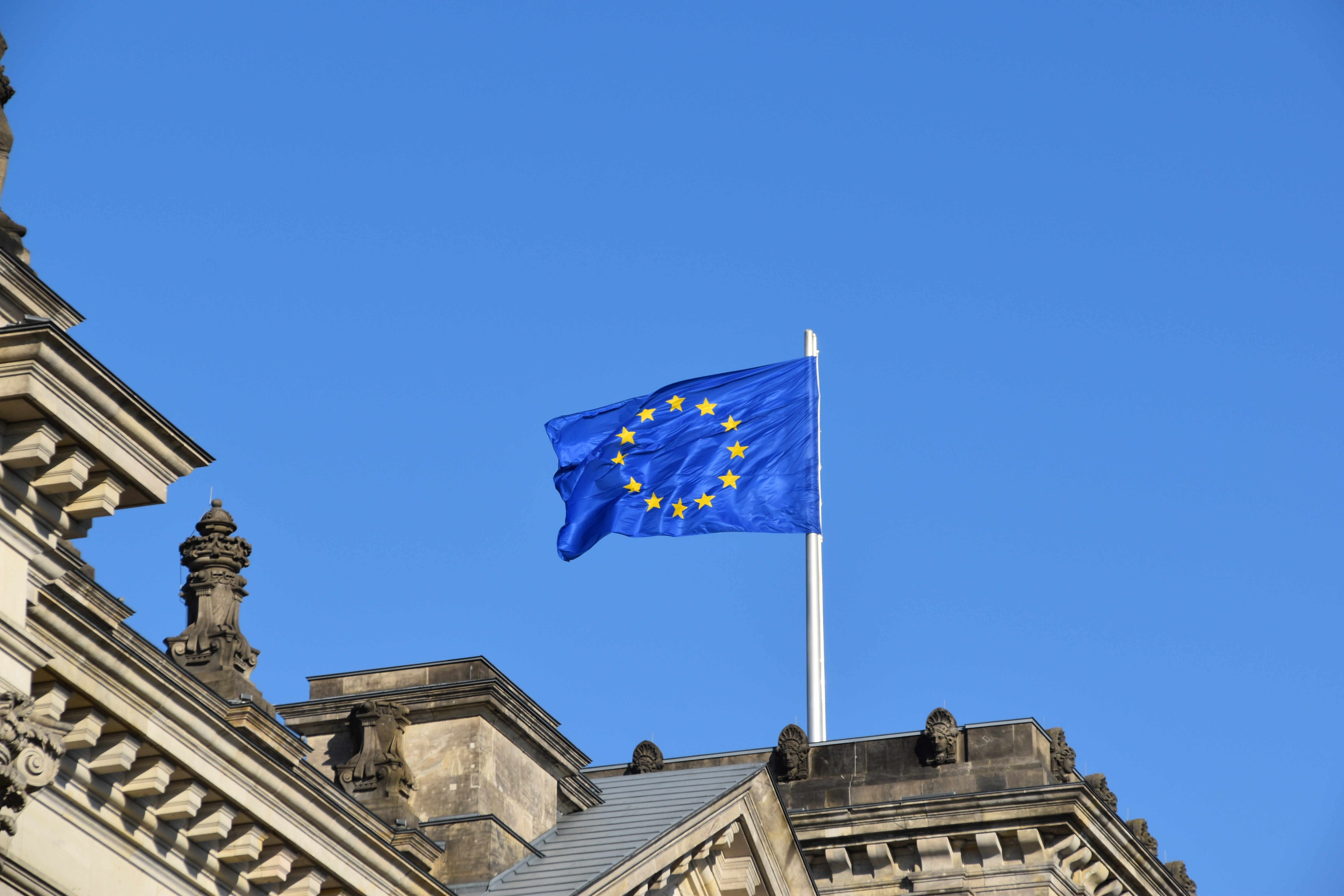 Fidelity, one of the world’s largest assets manager, has announced the expansion to Europe for their digital assets operations. The firm said in a statement that the new business will be provided through Fidelity Digital Asset Services (FDAS). FDAS is a New York-based company. FDAS, which was launched in 2018, already offers custody and trade execution services to institutional investors based in the US.

It will now also start offering these same services to digital assets investors like hedge funds and family offices based in Europe.

Chris Tyrer, former managing director at Barclays Investment Bank, has been appointed as the head of FDAS in Europe. At Barclays, Chris was responsible for the digital assets projects within the bank. In the new role. Tyrer will manage client service activity in the region.

Tom Jessop, president of Fidelity Digital Assets, said the firm has seen "significant interest and engagement" from institutional investors since it launched in the US a year ago.

"We're also encouraged by continued corporate and venture investment in market infrastructure companies as well as the entry of traditional exchanges into the digital assets ecosystem," Jessop said. "These and other market indicators, alongside interest expressed from the UK and European client prospects, indicate a market with increasing potential, which gives us the confidence to expand the digital assets business geographically."