Dusk Network and Firm24 will tokenize shares of SME's 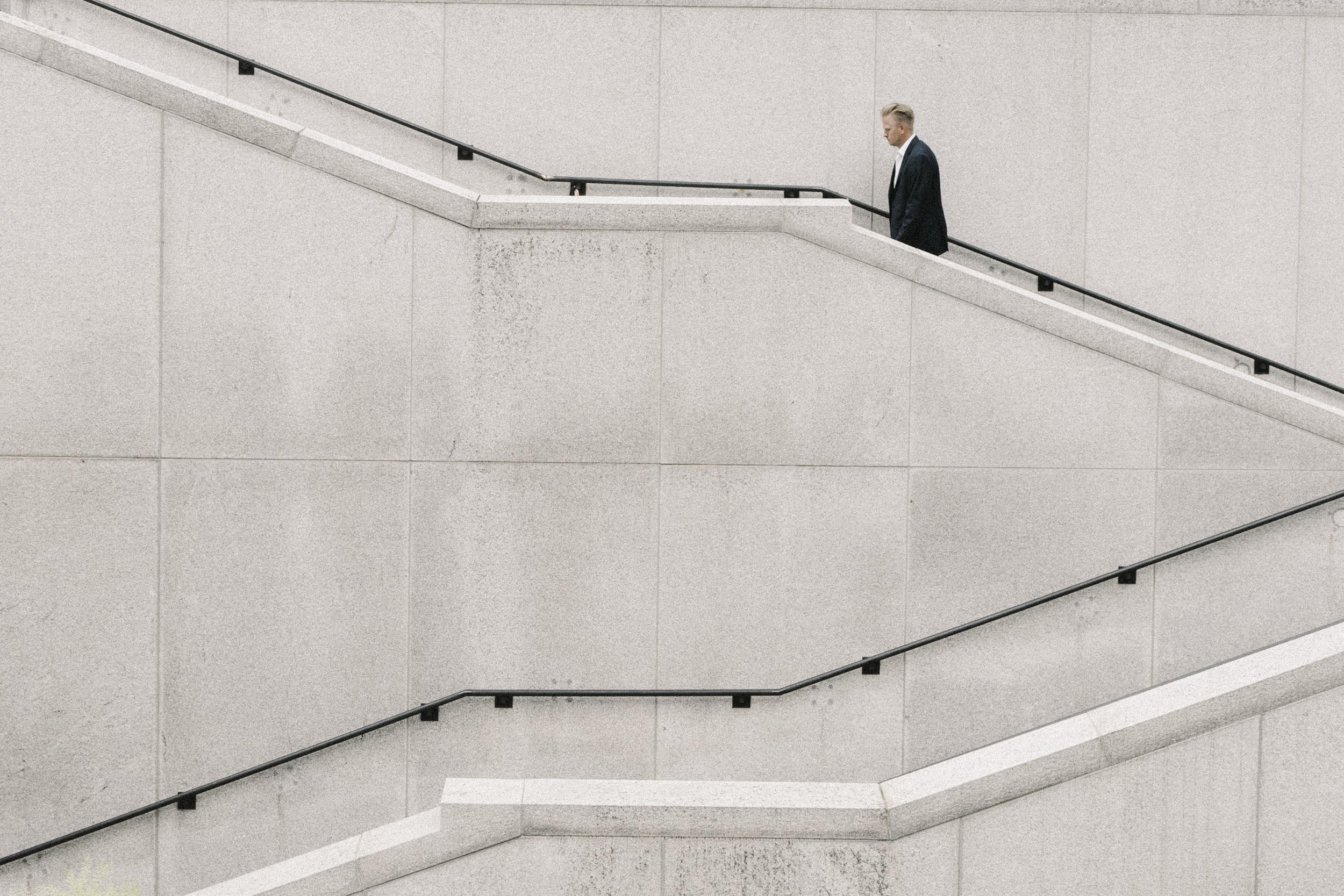 The Netherlands based blockchain project Dusk Network intends to tokenize shares of small and medium-sized enterprises in the Benelux (Belgium, The Netherlands and Luxembourg).

This Thursday the company came forward news of a partnership with Firm24. Firm24 is one the largest shareholder registries in the region and will utilize blockchain technology to automate and streamline processes resulting in the possibility of trading in non-public shares.

The architecture and interface needed for such a solution will be developed in collaboration with LTO Network. The interface will have to link the off-chain events to the blockchain network.

What are shareholders registries?

In short, shareholders registries are records of the ultimate beneficiary owners of companies. In other words, the individuals and/or entities that own shares of a particular business. When changes happen in the ownership, the shareholders' registry should be updated; this is a process involving lots of paperwork and time, requiring the signature of a notary to finalize the change.

Even though the process has improved over the past years, there are still lots of gains to be made. For example, tracking ownership, paying out dividends and casting votes for smaller companies can be a challenge.

Reportedly, Jelle Pol, Dusk Network's director told CoinDesk there are significant advantages to running a shareholder registry and the processes that come with on a distributed ledger like blockchain. He stated that the tokenization of shares would allow investors to trade shares which are currently not open to trade. He said:

Across the board, we're definitely seeing these efficiency gains and especially also on the corporate side, the amount of data that they're able to leverage additionally just opens up more custom-tailored services


Currently, when a trade of a share of a non-publicly traded company takes place, this happens privately. Often the deal is finalized by a different notary then the notary who managed the initial issuing of the shares, resulting in the absence of a single source of truth.

According to Pol, the tokenization of shares provides significant efficiencies, both in time and costs. Dusk Network estimates businesses will be able to reduce costs of production and distribution of documentation and proposals with 20-30%. Furthermore, dividend payouts can be done for 10% of the costs in comparison with current methods.

Dusk Network expects the platform to be operational in Q2 2020.