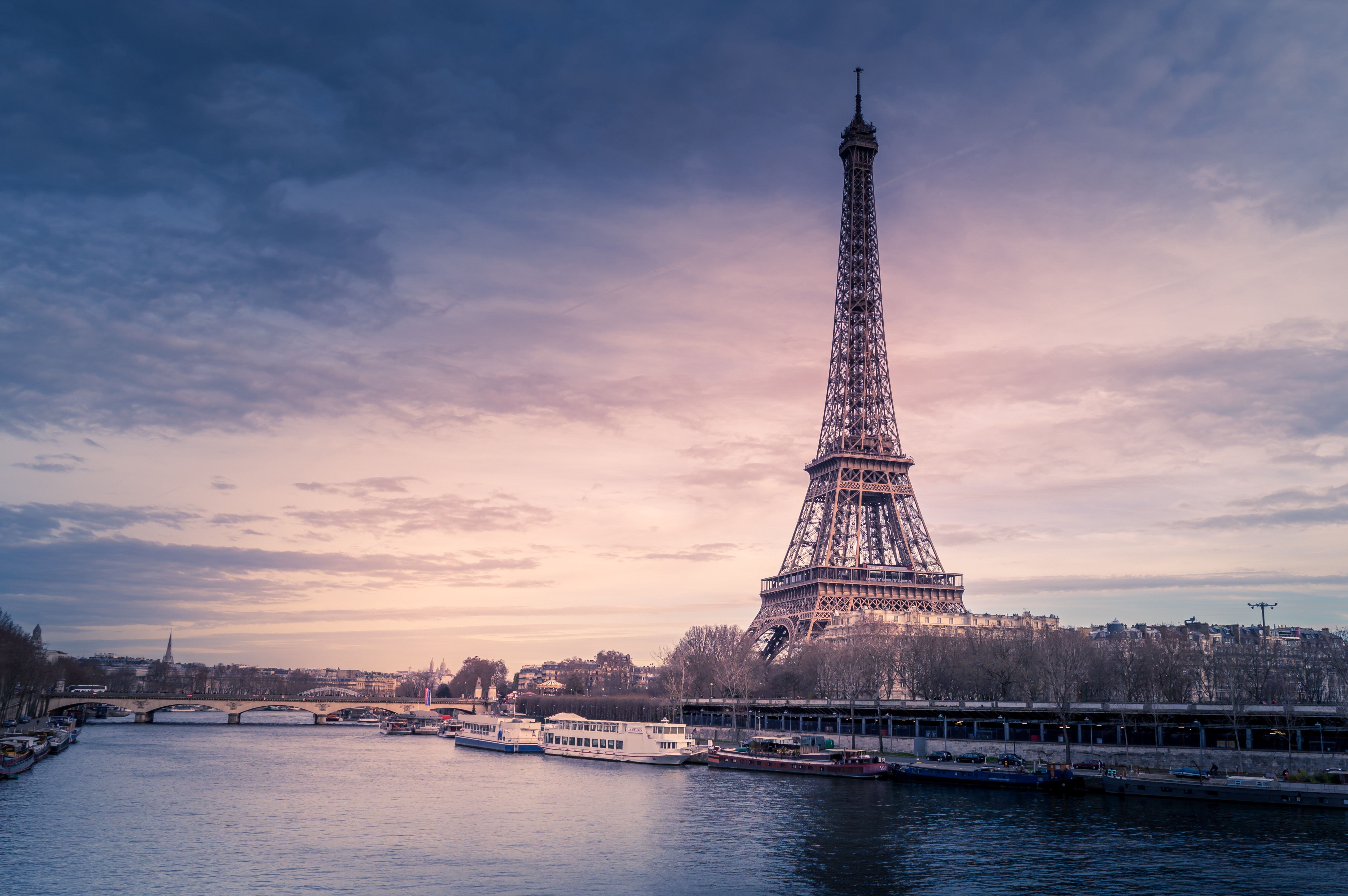 While the hype around initial coin offerings may have quieted down in the United  States, France seems to be taking an interest. On December 17, France’s financial regulator, the Autorité des Marchés Financiers (AMF), provided its first approval for an ICO application.

The grant was given to French-ICO, a company which developed a platform for funding projects through cryptocurrency. The company is the first white-listed issuer.

In July this year, Reuters reported that the AMF was in talks with three to four candidates and that more are expected. Even though French-ICO is the first company to receive official approval, this support is as always valid until the end of the subscription period, June 1, 2020. The AMF website also states that although approval is optional (ICOs are still considered legal in France without authorization), only the public offerings that have received the consent are allowed to be marketed directly to the public in France. The AMF also emphasized that it has only approved the ICO proposal, not the token issuer. Token issuers can only apply for one ICO over a period that may not exceed six months.

The French definition of an ICO

Referring to the AMF website, an ICO could be described as a:

“fundraising transaction carried out through a distributed ledger technology (DLT or blockchain) and resulting in a token issue.”


The issued tokens could then be used to purchase goods or services, for example.

The PACTE law, which was introduced in last April focusses on business growth and innovation. The ruling noted that optional approval would be provided by the AMF, which is intended to stimulate the development of ICOs. In the law, it is clearly stated that this only applies to the issuance of utility and not Security Tokens Offerings. Parties failing to comply with the new framework will face hefty fines.