Harmony (ONE) reaches new record highs again, but why? 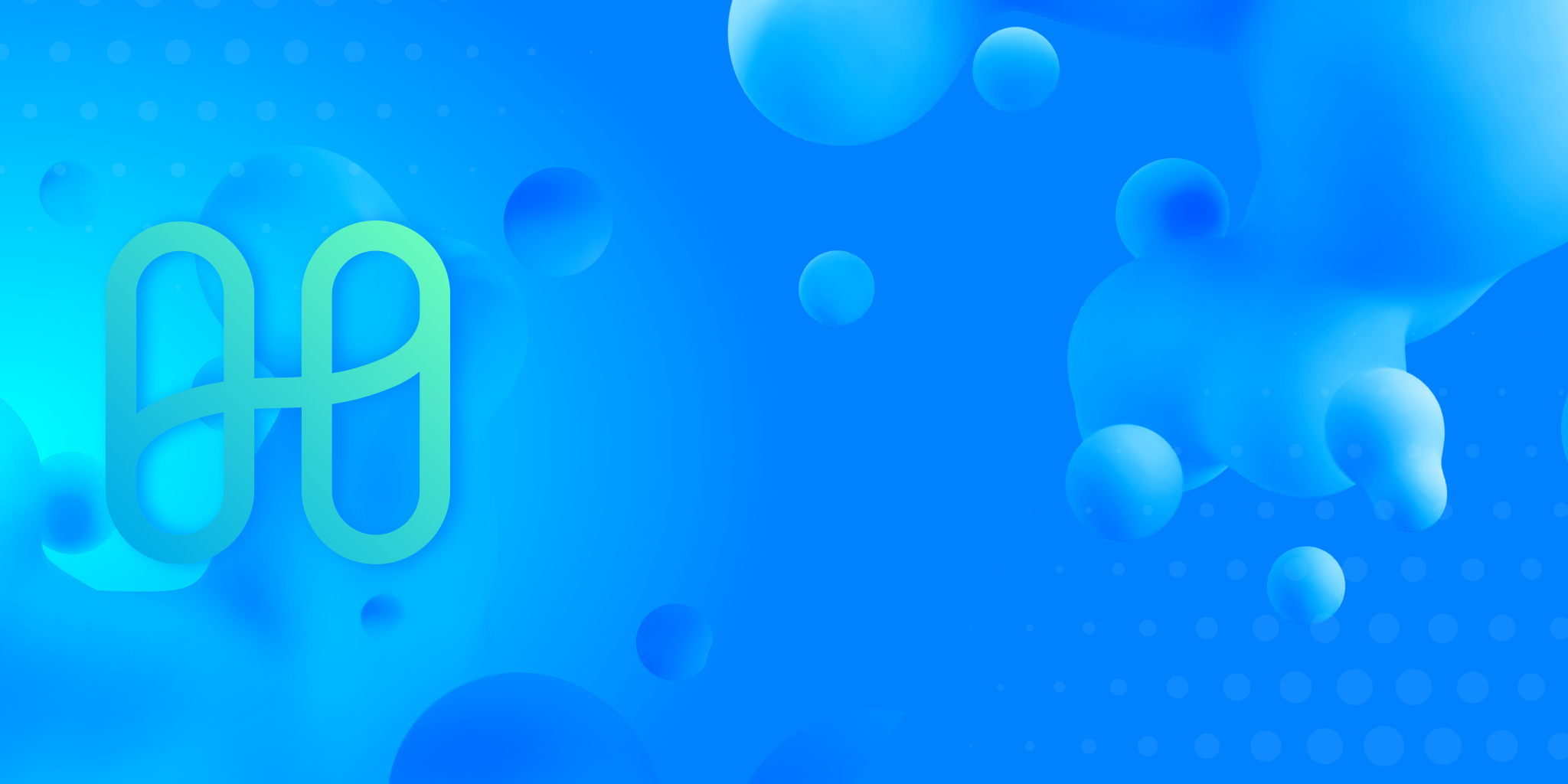 Harmony (ONE), a blockchain protocol that focuses on improving scalability between networks, has experienced a hard growth spurt in price and users since early September. On 10 October, it broke its old all-time high of $0.20 and then went into full price discovery mode. At the time of writing, the price is already at $0.38 and Harmony has taken the 47th place on the CoinMarketCap rankings.

So after a rise of almost 20%, it manages to hit a record high again, as it has done for the past 7 days. But what are the reasons for this hard growth? The three main reasons are discussed below:

Harmony announced a $300 million ecosystem development fund on 9 September and this seems to have been the driving force behind the rally seen in ONE over the past two months.

The stated goal of the program is to "fund 10,000 more crypto founders, builders and creatives" to help strengthen and expand the Harmony ecosystem.

Recently, the project released a timeline for the coming year, outlining how it plans to spend $180 million from the fourth quarter of 2021 to the third quarter in 2022 to help fund 100 decentralized autonomous organizations (DAOs), 1,000 bounties, 10 partners, 100 grants, 500 launches, 50 investments and 10 hackathons.

Proof that the fund is serious about its goal was recently shown when it awarded 10 new grant recipients at its "ONE World" conference in Lisbon.

Another reason for the recent thrust behind ONE is the ongoing ONE World conference in Lisbon, which is helping to educate the public about the potential of the Harmony network and attracting new developers to build into the ecosystem.

The event was held on 18 October and coincided with the start of a price rally for ONE, which rose from $0.22 to a new all-time high on 26 October.

ONE World was scheduled to coincide with LISCON 2021, an Ethereum-focused conference also held in Lisbon that showcased protocols interoperable with Ethereum and other blockchains.

The third reason for ONE's momentum has been a series of partnerships, including integrations with DeFi platforms such as AAVE and Curve.

The addition of two of the most widely used DeFi applications in the cryptocurrency ecosystem has helped to expand the reach and user numbers of the Harmony blockchain, which offers much lower transaction costs for users of the popular protocols.

Other recent integrations include the launch of the WePiggy lending protocol and the listing of a ONE/USDC pair on Crypto.com.

All in all, the Harmony ecosystem as a whole is really on the up, which is reflected in ONE's share price and user numbers. The buying volumes are high and also the price is experiencing little resistance now, so it will be interesting to see what the coming months will look like for Harmony (ONE), but it definitely seems positive.