Welcome to the first Coinmerce blog 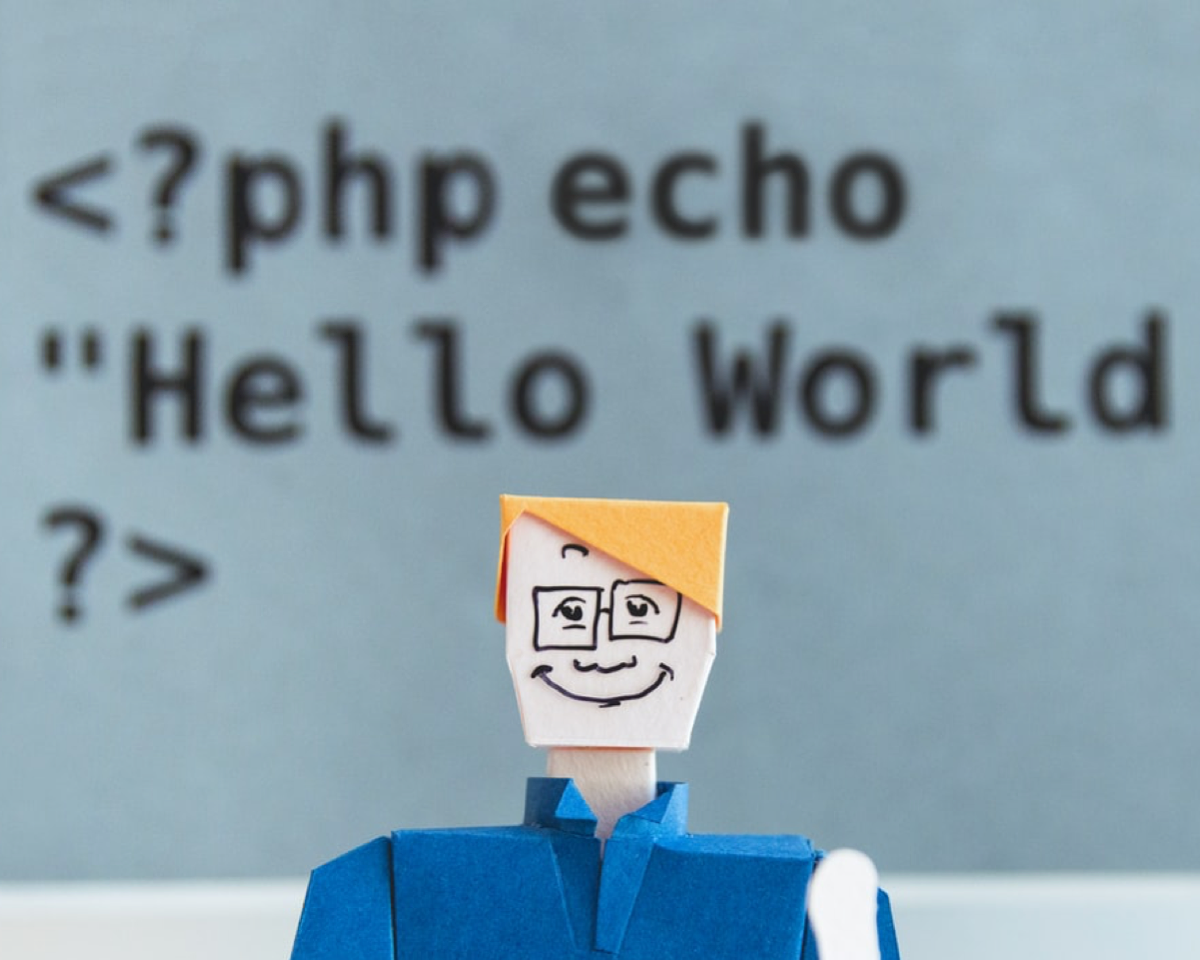 On this page, our team will occasionally publish a blog about developments in the cryptocurrency space, things that have happened at or are planned for Coinmerce. This week, Luc, who is responsible for compliance within Coinmerce will discuss a development that is going to change the way cryptocurrency companies or VASP’s, as they will be called in the future conduct their business. You may have guessed already; we are going to talk about regulation.

For a long time, cryptocurrencies have found themselves in a grey area in regard to regulation. While some countries already have proper frameworks and regulations in place. Most of them don’t. For Europeans countries, however, this is about to change. With the implementation of the so-called 5th Anti Money Laundering Directive, cryptocurrencies businesses or Virtual Assets Services Provider’s (VASP’s) will have to follow the same rules and guidelines as every other financial institution within the European Union. This directive is to be transformed into national law by member states before the 10th of January 2020.


# What does this mean for these VASP’s?

Well, it means they have to follow a strict set of rules and guidelines. And while most of the VASP’s operating in the European Union already have implemented basic KYC/AML procedures and policies, this directive will force them to strengthen these significantly. Additionally, most member states will introduce some kind of registration or license framework where VASP’s have to apply for a license in order to be allowed to operate in the jurisdiction.

Most of the member states are waiting for recommendations from the so-called Financial Action Task Force before starting to finalize the framework. The Financial Action Task Force, FATF, in short, is an international organization with the mission to fight money laundering. And while this organization does not seem to recognize cryptocurrencies as a systematic threat to the integrity of the financial system it wants to be ahead of the development and formulate recommendations on how to deal with this. For comparison, it is estimated that $3 to $4 billion is laundered through cryptocurrencies every year, while for traditional methods the estimates range between $1 and $2 trillion. In February the FATF published its first draft of recommendations and in May it held a private consultation with industry actors. The FATF is expected to publish their final recommendations in June, after which we can expect member states to finalize and publish their regulatory framework for VASP’s.


# What does this mean for Coinmerce?

We as Coinmerce embrace this development. Regulation is required to bring trust and maturity to the market. This, in turn, will bring new people to cryptocurrency. We as Coinmerce already strive to operate as a financial institution and will continue to do so. And while the regulation comes with strict rules and guidelines our team is dedicated to becoming a licensed VASP when the opportunity presents itself.