How GameStop's share price explosion highlights the power of DeFi 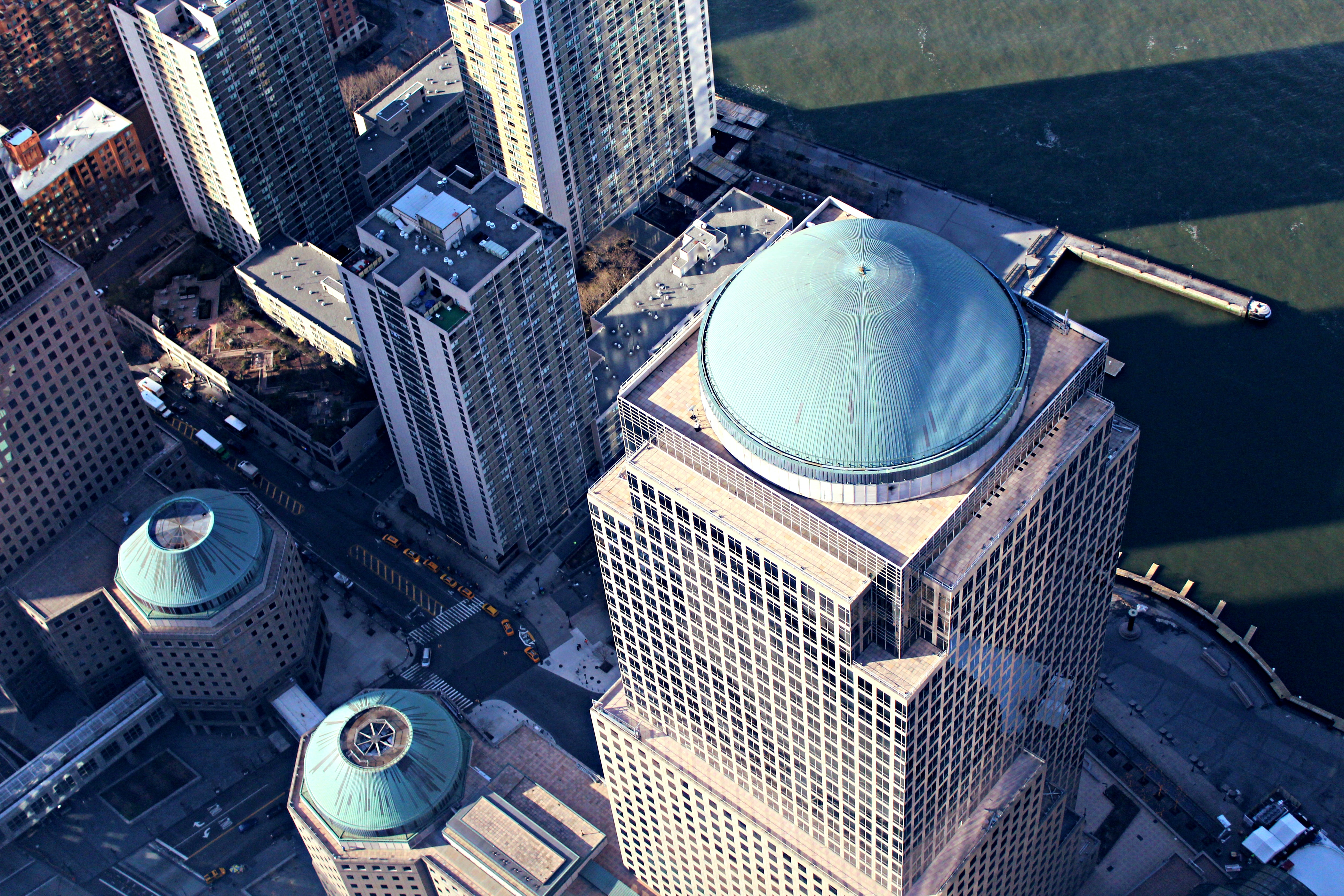 The success of the “short squeeze” exercised on the GameStop stock (GME) by traders on the Reddit forum r/WallStreetBets has caused quite a stir in recent days. In a very short time, these private investors have managed to catapult the price to above $370.

According to some big names in the crypto industry, the response from central authorities and markets to this event has been troubling and has highlighted the need for a decentralized financial sector all the more.

The stock, which sold for $20 earlier this month, was attacked by a hedge fund that apparently had placed a huge amount of shorts on this stock, according to members of the Reddit forum r/WallStreetBets.

To counter this, a coordinated pump has been set up via the Reddit forum, where small traders were encouraged to buy GME en masse on platforms such as TD Ameritrade and Robinhood. As a result, the price has risen unnaturally over the past few days, forcing hedge fund Melvin Capital Management to close their losing short positions. The estimated loss is about $3.75 billion.

Multiple centralized trading platforms have now (partially) halted trading of this stock and the president of NASDAQ - the exchange on which GME is listed - suggested that trading of stocks targeted by a large group of internet users could be temporarily halted, to give investors the opportunity to "recalibrate".

It is also notable that the subreddit behind this short squeeze, WallStreetBets, was temporarily closed and the Discord channel was also suspended. The crypto community has been fascinated by how a traditional market is starting to resemble the crypto market, but worse. However, the central authority that is trying to put a finger in between has offended many people.

Mike Novogratz, CEO of digital asset management company Galaxy Digital, compared what happened to GME to "a massive endorsement from DeFi" on Twitter, calling it "a revolution that started with people who didn't trust the central authority." He also drew comparisons between the Reddit-based movement and the current social climate of inequality that has gripped the US and many other countries in recent years.

SkyBridge Capital's Anthony Scaramucci - who owns approximately $385 million in BTC - also believes the recent events surrounding GME were positive for Bitcoin's future, telling Bloomberg they are "more proof of concept that Bitcoin is going to work."

But not everyone was impressed, including CNBC's Jim Cramer, who downplayed the significance of the event on a recent episode of Mad Money.

“As entertaining as these moves are, this stuff is only a sideshow,” said Cramer. “At the end of the day, I don't think a Reddit forum can bring the house down."

GameStop's overwhelming surge prompted derivatives and futures specialists at FTX to list a tokenized version of GME futures for trading against cryptocurrency-based collateral last night. FTX's inclusion of GME comes at a time when platforms such as TD Ameritrade and Robinhood are imposing restrictions on trading.

The stock closed the price at $197 yesterday, a significant drop from its recent all-time high. It is therefore expected that it will not hold this price for long either.