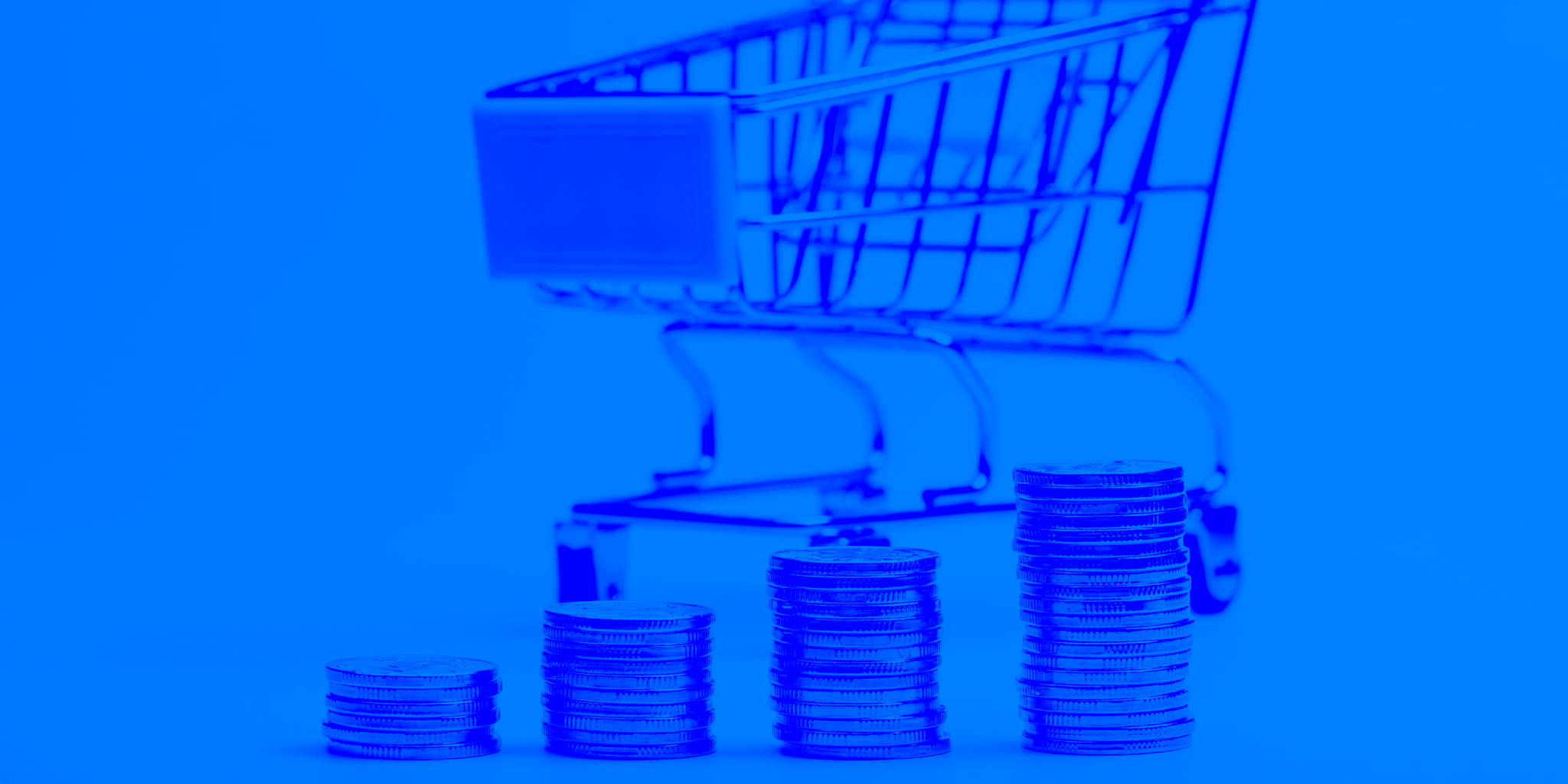 Inflation in the Netherlands, but also in many other countries, is at a historically high level. According to the CBS, annual inflation rose to 5.6% in November 2021. This equals the level of inflation last measured 39 years ago, during the mild recession in 1982. Statistics show that gas, electricity, motor fuels, food and clothing in particular are rapidly becoming more expensive.

We are also seeing historically high inflation in the United States at 6.2%, in Germany 6%, in Belgium 7% and across the Eurozone an average of 4.9%. The European Central Bank (ECB) normally aims for an inflation rate of 2%, as this appears to be the most favorable for economic growth.

In any case, it is clear that prices of consumer goods and services worldwide are rising faster than is normal and healthy, but why?

Why is inflation so high?


At the beginning of the corona pandemic, a lot of countries went into lockdown. At the time, inflation fell hard because people couldn't go to restaurants, travel or spend their money on other activities. So there was less demand, which forced companies to lower their prices. This caused a decline in production, which lowered the demand for energy. As a result, the price of gasoline also fell.

At the end of 2020 the turnaround came, inflation started to rise again. As lockdowns were lifted, people went out to spend all their saved money. However, businesses could not easily keep up with this because of shortages of goods and personnel. These shortages and the increased demand caused prices to rise.

According to many economists, there‘s even a chance that inflation will continue to rise in the coming year if unions demand higher wages because of inflation. In that case, companies could pass those costs back into prices, causing workers to demand higher wages again. However, there‘s sill no sign of such a vicious circle according to the Dutch Central Bank.

Bitcoin (BTC), the best known and oldest cryptocurrency, has seen an explosive rise this year just as inflation has. As a result, many people in the crypto industry claim that Bitcoin is digital gold because, like gold, it would be a hedge against inflation.

The maximum amount of 21 million BTC, which is written in the code, and the revolutionary blockchain technology give Bitcoin good chances.