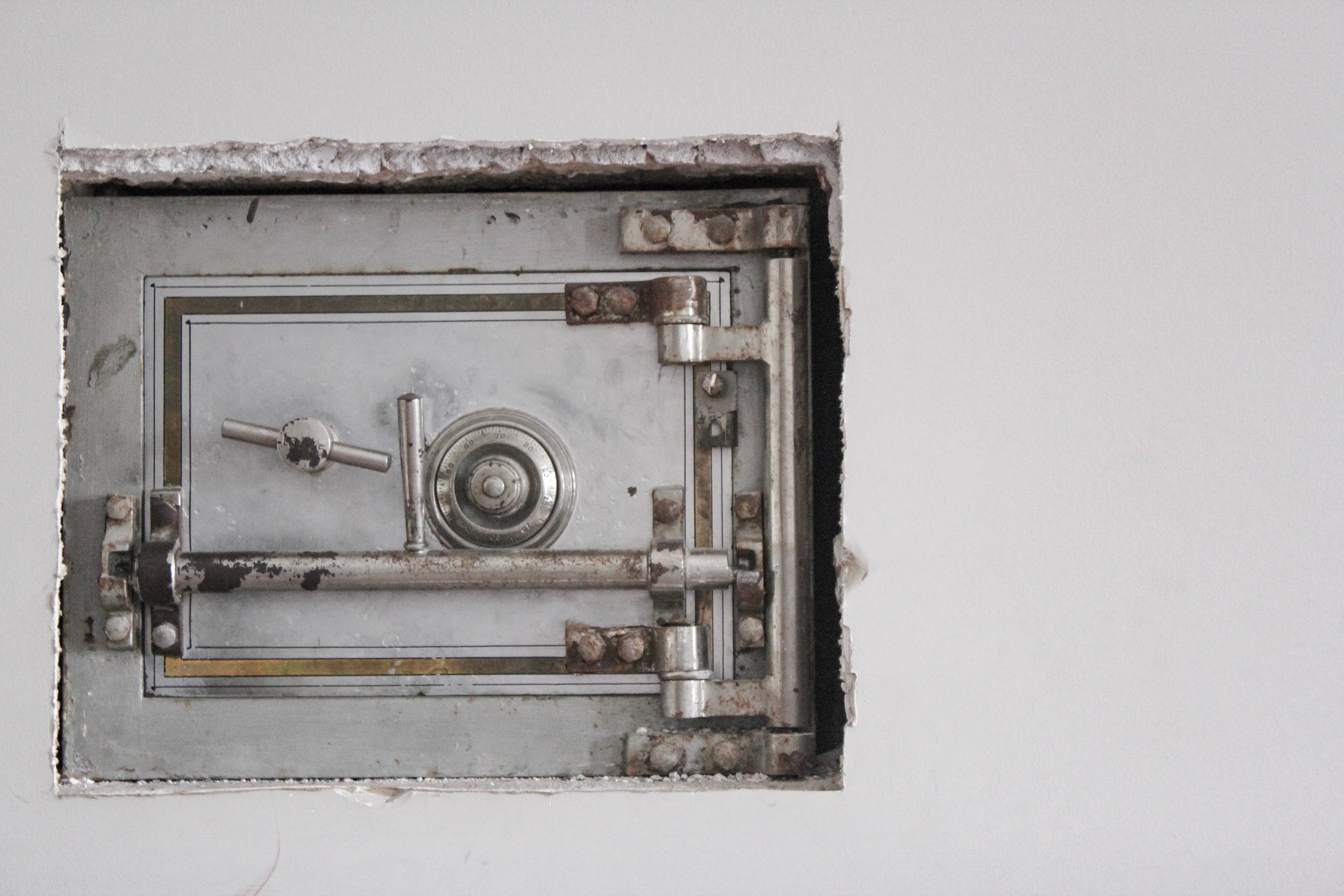 The custody project, which is being run out of Amsterdam, is still in its early days. The project is one of several initiatives around blockchain within the Dutch bank.

ING “sees increasing opportunities with regard to digital assets on both asset-backed and native security tokens,” the bank said in a written statement to Reuters. ING is mainly focused on developing the technology behind digital assets to provide clients with a compliant way to enter the emerging sector.
The project comes as established financial companies look into offering custody and other services for both cryptocurrencies such as bitcoin, as well as other types of digital assets.

Multiple large financial firms are hoping that traditional assets such as bonds or stocks can be turned into digital assets. This means they can then be issued and transferred using blockchain technology. They believe this could help streamline and reduce costs in some complex capital market processes.

Others have started offering custody of cryptocurrencies like bitcoin and ether, or announced their intention to do so. The scarcity of custody and other back-office services by brand-name financial companies has been one of the roadblocks to more institutional investments in the new asset class.

In October 2018, Boston-based investment manager Fidelity launched a division focused on providing cryptocurrency custody and trading services to institutional investors. This November it received approval by New York regulators to offer its services to companies based in the state.

Japanese bank Nomura Holdings Inc also announced in 2018 that it had set up a new venture called Komainu to offer custody of cryptocurrencies for institutional investors.While banks and other financial firms continue to invest in developing blockchain, the technology has yet to deliver on its promise. A research conducted by Reuters among 33 projects involving large companies announced over the past four years showed many have not gone beyond the testing phase.