Investing in Bitcoin is for everyone: Women are on the rise 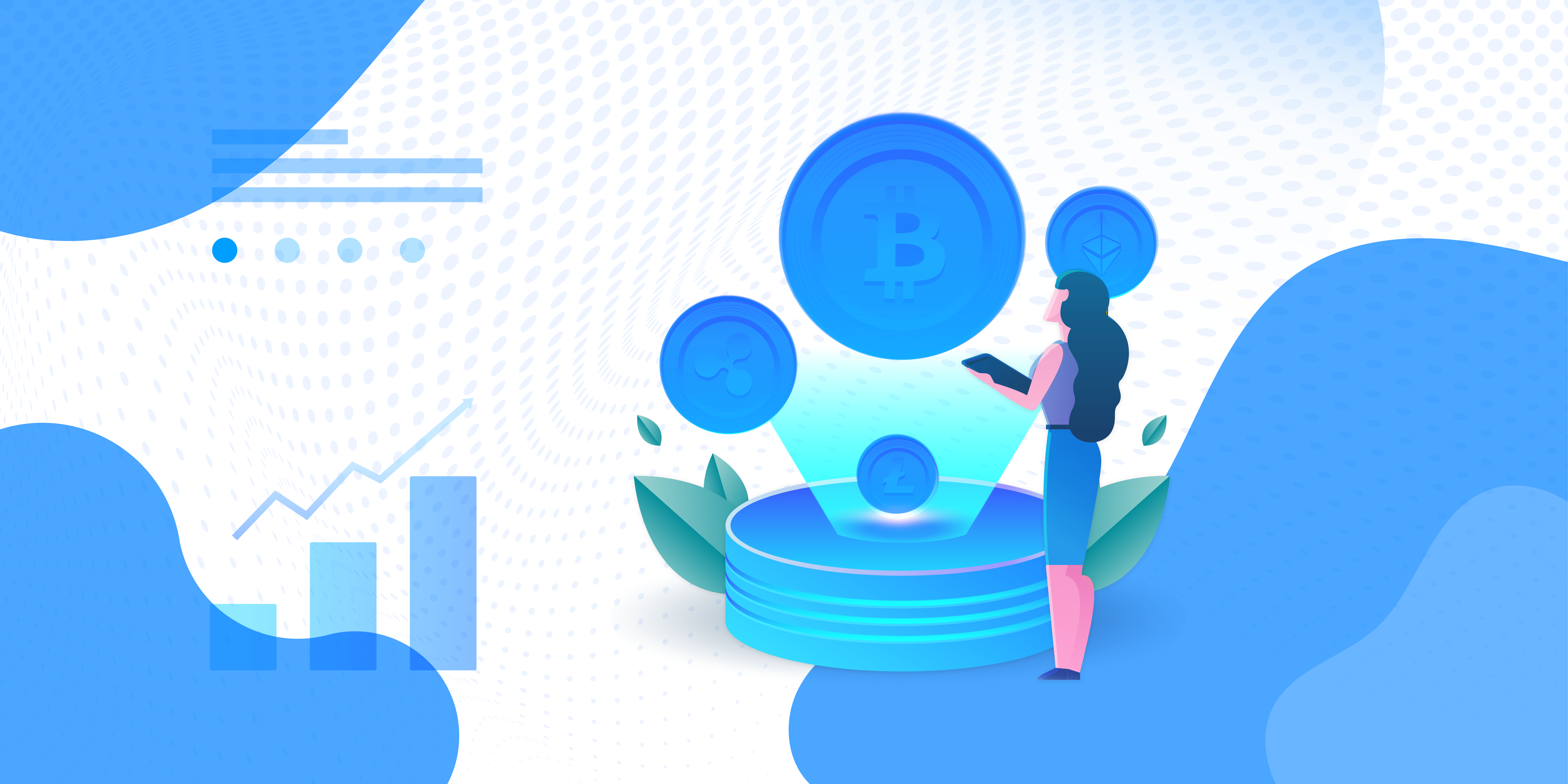 There is a rumbling in the crypto world. Where investing in Bitcoin (BTC) and other cryptocurrencies has long been seen as a man's thing, in 2020 more women than ever have entered the financial world of cryptocurrencies. We, at Coinmerce, hope that this trend continues, so that women will also be well represented in this new economy.

A recent study by Gemini, conducted in the UK, found that women's investment in cryptocurrencies has increased by 20% in the past year. Among those planning to invest in crypto, 40% are also women. Crypto and stock trading platform eToro also spoke of a sharp increase in the number of registrations from women in the year 2020. For example, the number of registrations from women increased by 366% compared to 2019, compared to an increase of 248% for men.

However heartwarmingly diversified the crypto world may seem when you look at these numbers, how blunt the reality still is. We are still far away from gender equality. For example, data from eToro shows that only 15% of Bitcoin traders are women. If we look at Ethereum this is a percentage of 12%, compared to a percentage of 11% in early 2020.

Bitcoin is the number 1 decentralized digital currency. It democratizes finances and allows those historically disadvantaged by traditional banking to have equal access to capital, without the mediation of a supervisory authority. By disabling financial intermediaries such as banks that manage the money, owning Bitcoin can allow someone to fully manage their own finances, enjoy greater security, and avoid inflationary pressures and fees imposed by traditional financial institutions.

In emerging markets, and especially since the beginning of the COVID-19 pandemic, Bitcoin has been embraced by users who fear economic instability in their own country, declining national currencies and strict restrictions on international money transfers. The demand for Bitcoin has skyrocketed as a safe haven for users to send international payments - either as remittances to family abroad or for day-to-day transactions - and to protect their assets from economic downturns in their home countries.

The disproportionate effect of poverty on women is the result of a network of complex factors, including a lack of education about financial matters among women and the dynamics of relationships that prevent women from having access to family money.

The National Coalition against Domestic Violence reports that at least 94% of female victims of domestic violence are also victims of economic abuse, with one partner controlling access to the other's financial resources. Currency decentralization creates special opportunities for groups historically disadvantaged by traditional banking and disrupts an age-old cycle of financial impotence.

According to Coinbase, 39% of Millennium women say they would be more interested in crypto if they knew it could make finance more accessible. Cryptocurrency communities of women can play a vital role in spreading knowledge. Groups of women in this emerging industry have already sprung up all over the world - at conferences, on college campuses, and through social media outlets. More women's voices will reinforce our ideas and provide a powerful foundation for role models for future generations.