Market update: Altcoins outperform Bitcoin, but the market is unstable 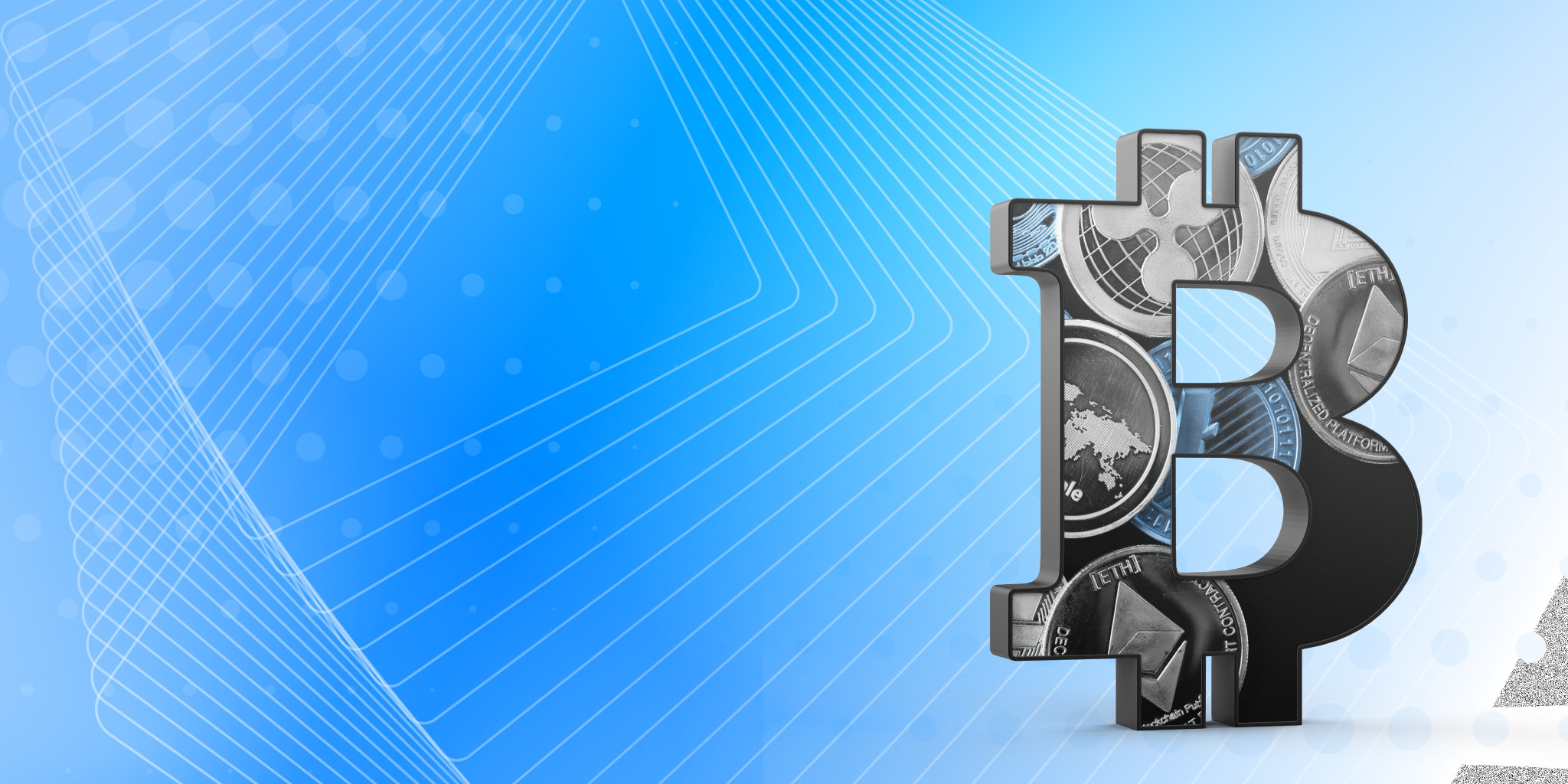 The last market update was already two weeks, high time for a new update, as the past two weeks have been turbulent, to say the least.

Two weeks ago, we saw an immediate correction in the crypto market after Bitcoin (BTC) reached a new all-time high of $68,622. After that, we saw Bitcoin range between $63,000 and $65,000, and with the Taproot upgrade in sight, sentiment seemed very bullish.

Yet November 15 saw a breakout to the downside, a day after Taproot went live. Soon Bitcoin (BTC) broke down through $60,000, to find support at a low of $55,955 on November 19. According to some experts, this was a typical case of "buy the rumor, sell the news."

Not much later the BTC/USD pair tested the resistance of $60,000 again, but it was rejected. In the following days, several more tests of the $56,000 support level followed, and at the time of writing BTC is at $57,900.

In the previous update, we also talked about the current "Metaverse" hype. At the time, Decentraland (MANA) and the Sandbox (SAND) were the biggest risers. These coins, unlike the bulk of the crypto market, did manage to hold strong recently. For MANA and SAND, we see 7-day increases of 42% and 78%, respectively.

Other major altcoins, such as Ethereum (ETH) and Binance Coin (BNB), saw similar declines to those of Bitcoin. Still, it is the No. 1 cryptocurrency that performs relatively worse than altcoins. The recovery of ETH and BNB, for example, is stronger and with a clearer upward trend, with higher lows and higher highs. Bitcoin also lost about 1.3% of market dominance in the past two weeks. Bitcoin dominance now stands at 41.7%.


For the past week, the Bitcoin price has been in a range of $56,000 as a support level and $60,000 as resistance. The $56,000 support level was especially fiercely under attack with as many as 6 tests. This shows that bulls are very eager to hold this level, but with each test, buy orders are "eaten" again.

Therefore, in order not to fall further, it will be crucial that level does not endure many more tests. To do so, Bitcoin will need to break through the $60,000 resistance level, which has been tested twice in the past week. However, there was not enough volume to break through it.

It is not yet clear which way the price will go, but should there be a breakdown downwards, the next support will be around $52,000. If this is also broken, even a drop to $42,000 is possible.

If BTC does manage to break upwards, then $65,000 will be the next resistance level. If it manages to break through that, there is a good chance of a new all-time high. However, it is advisable to trade with caution, including placing a stop-loss.


Altcoins are outperforming Bitcoin on average, which means that Bitcoin dominance is also falling. This is perhaps explained by the fact that Bitcoin is not involved in hypes such as NFTs, DeFi and currently the Metaverse. Projects that capitalize on these hypes are built on smart-contract platforms such as Ethereum (ETH), Binance Coin (BNB), Solana (SOL), Cardano (ADA) and more.

So logically, these cryptocurrencies are also benefiting from these hypes. If you want to enter Decentraland and make a transaction there, you will need ETH to pay the gas fees. Do you want to use PancakeSwap, to provide liquidity for the pair BNB/CAKE? Then you will need BNB, among other things, to pay the transaction fees. Buy an NFT on Solana? Then you'll really need to own SOL to make the purchase.

Fun fact in between: The Collins Dictionary has named "NFT" word of the year.

But to get back to the point; Bitcoin has a hard time benefiting from these kinds of hypes because it is not possible to build comprehensive dApps on Bitcoin. This does not mean that Bitcoin is slowly disappearing from the picture, as the largest crypto currency again has its own advantages, but hypes like the Metaverse are at least temporarily drawing people to altcoins.