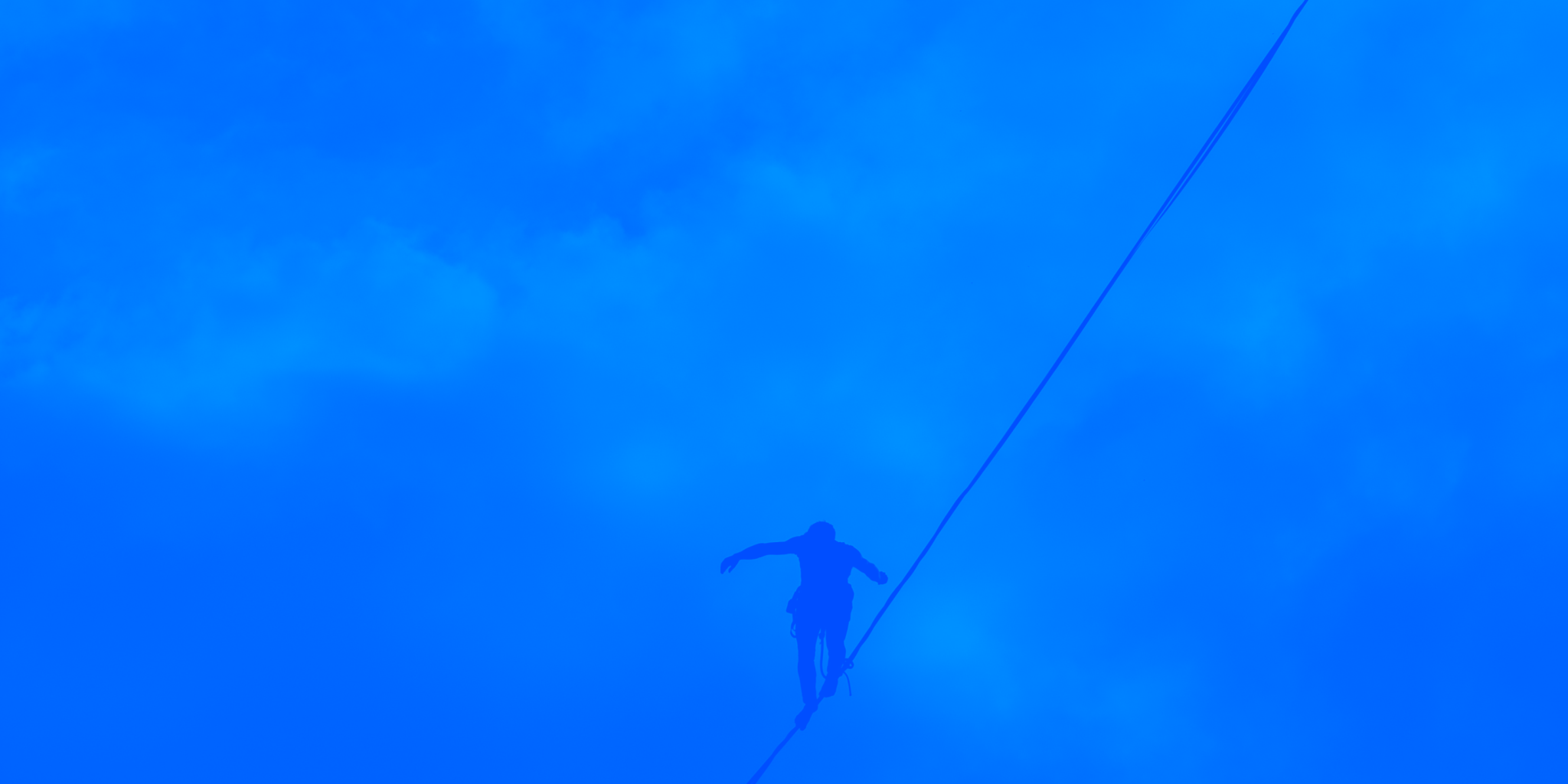 The stock market, as well as the crypto market, had a rough time this past week. Chinese real estate company Evergrande, which is on the verge of collapse, along with rising inflation in the U.S., has most likely been the culprit for these market-wide declines.

ETH quickly managed to break through the important resistance of $4,000 and stabilized between $4,000 and $4,100 over the past few days. Last night, like Bitcoin, it continued its path upwards, breaking through to $4,400.


Bitcoin managed to break the resistance of $49,500 and $50,000 in a short period of time, after which it even broke $51,000. Currently, the price is stabilizing around $51,000 as the bulls try to make this a support level. If successful, Bitcoin is likely to test the $52,000 resistance soon, after which there may be a new uptrend. However, this has proven to be a stubborn resistance in the past, so it remains to be seen whether it will be broken.


Across the crypto market we are seeing green numbers today. Many altcoins are up 8% or more over the past day, including SOL, ADA, DOT, LUNA, AVAX, MATIC and CRO. The biggest winners today are MATIC, NEXO, LRC and BSV.

However, the market remains unstable. We have not yet returned to the old levels and it could be that this is a "relief bounce." Confidence in the market is not high with the macroeconomic factors now in play. Also, the $200 million Bitmart hack is putting a dent in confidence.

However, if Bitcoin and Ethereum pull through and manage to break through their resistance levels, there is also a chance that we could go further up. In any case, it is advisable to trade with caution.