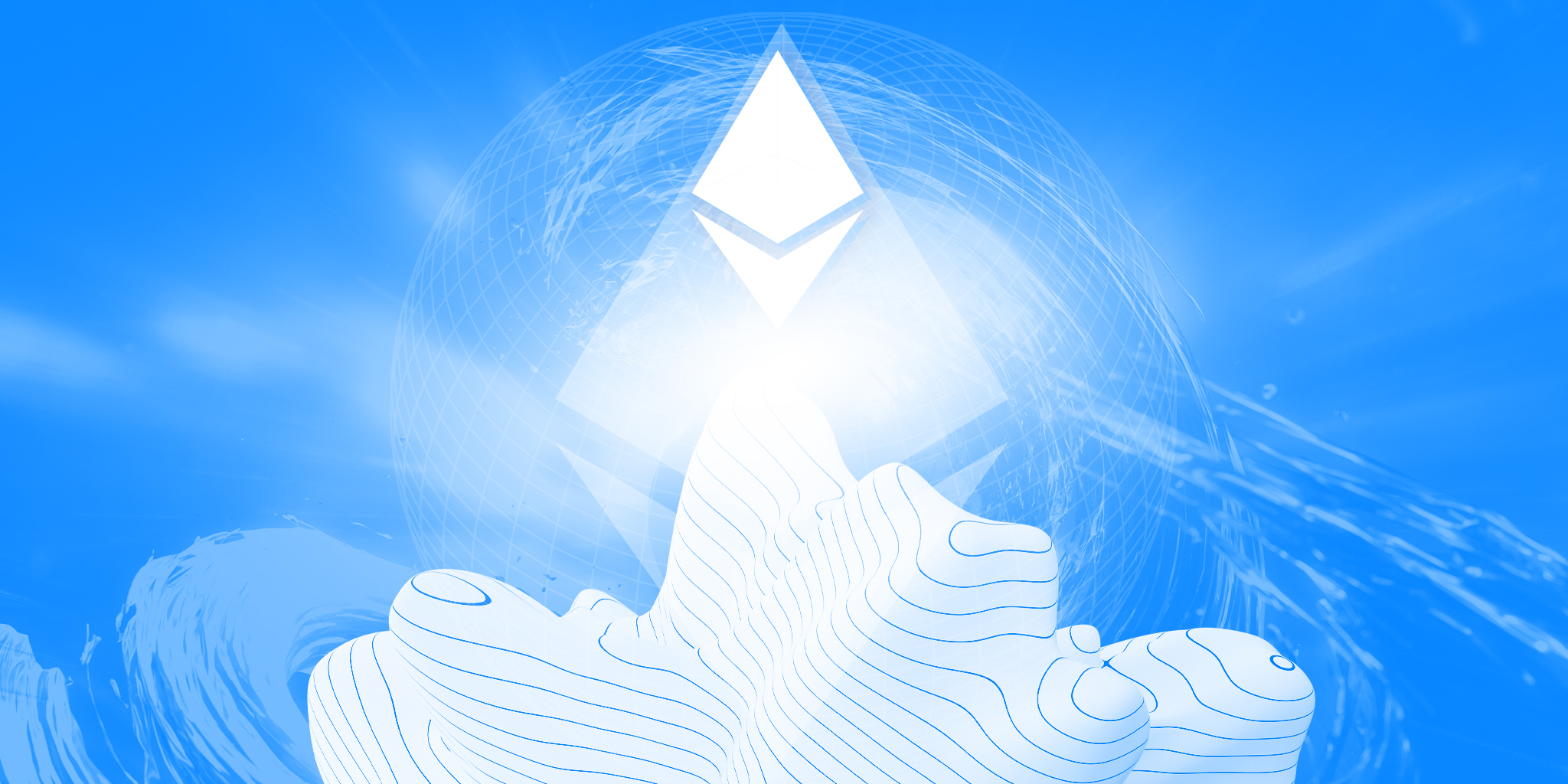 Following the news that the Chinese real estate giant Evergrande is in danger of collapsing, prices fell sharply across all sectors. Equities plunged, but cryptocurrencies were also hit hard.

Similarly, most major altcoins fell heavily. Ethereum (ETH) fell below support levels of $3,200 and $3,000. XRP fell nearly 4% and even briefly went below the $0,880 support zone. ADA peaked down below $2.00 before correcting higher.

The price is now recovering and trying to re-establish $3,000 as a support level. The next major resistance lies at $3,120, above which the price could start an upward movement again.

Price of ADA, DOGE and XRP

Cardano (ADA) fell sharply to below $2.20 support. It even peaked below the $2.00 level, but the downward movement was limited. The price is now recovering and trading near $2.15. The main hurdle for the bulls now forms at $2.20. If another decline comes, the bulls could struggle to protect $2.00.

The price of XRP fell nearly 4% and settled below the $1.00 level. The price was trading below $0.950 and $0.920. It tested $0.865 and climbed back above $0.920. To return to a positive zone, the price needs to establish itself above the $1.00 resistance level. Throughout the crypto market, we are seeing a similar pattern, which is most likely caused by the uncertainty surrounding China’s Evergrande. Most coins and tokens are now recovering, but the market seems shaky and volume is not very convincing. It is therefore advisable to trade with caution.