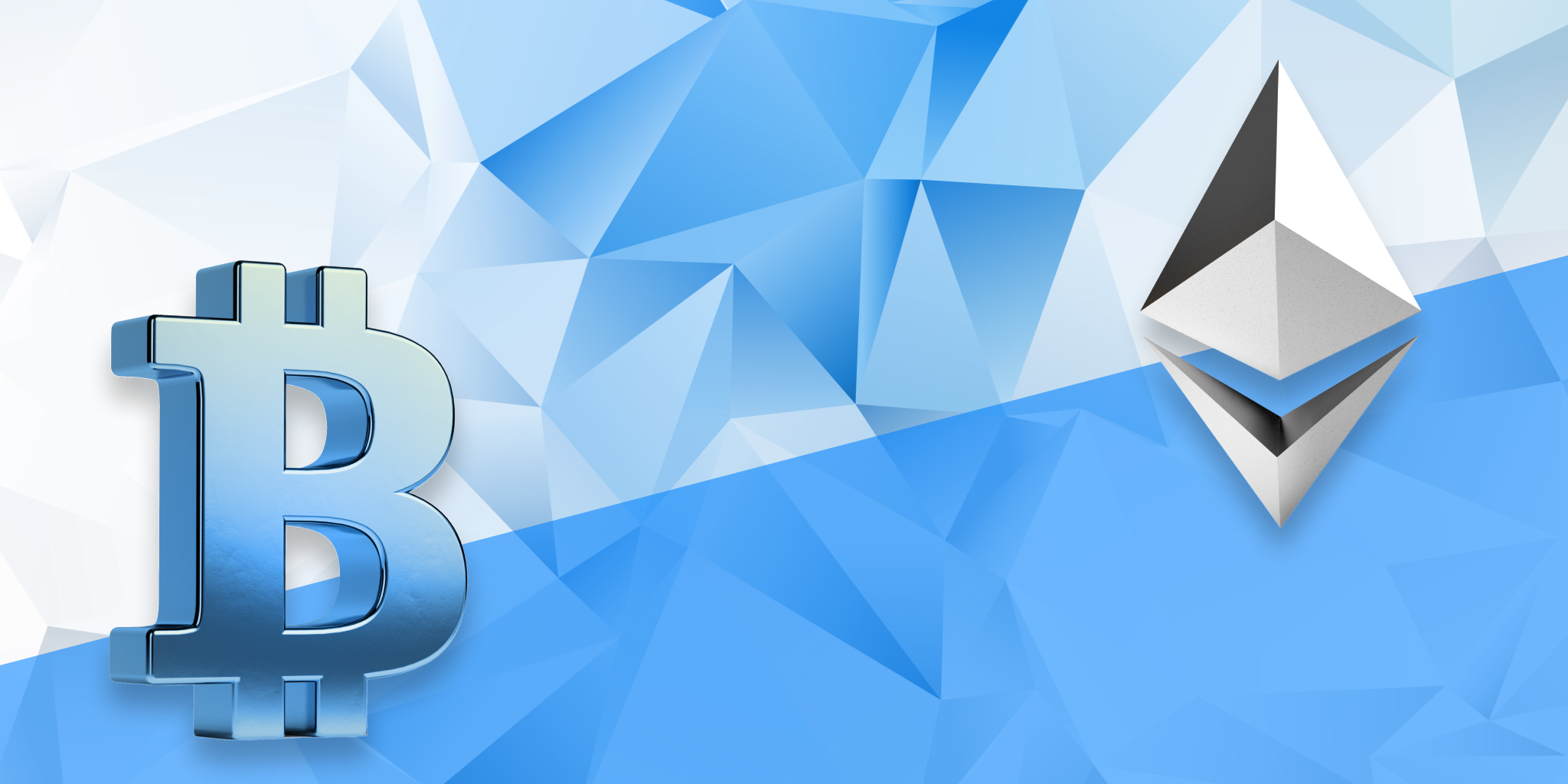 So both cryptocurrencies first broke an important psychological barrier downwards, only to break it upwards again this morning. However, it is not yet clear whether support will now be formed at the $60,000 and $4,000 levels. The world's two largest cryptocurrencies are currently at a tipping point.

We also see this pattern in other major altcoins. For example, Cardano (ADA) managed to climb back above $2.00 this morning, Ripple (XRP) again above $1.00 and Binance Coin (BNB) above $475.

The fact that Bitcoin broke through $60,000 again shows strength, but if $61,000 holds too long there is a chance that $60,000 will fall again. BTC is truly at a tipping point and it remains to be seen whether the bulls or the bears will prevail.

Ethereum (ETH) briefly dipped below the $4,000 support level yesterday, but recovered faster than Bitcoin. With Bitcoin, we saw an accumulation pattern play out on the chart, but with Ethereum, we saw a test of the support level sooner. This morning, ETH also broke upwards through $4,100 within an hour, after which it found resistance at $4,170. If it breaks through this level, the next resistance will be at $4,220 and then $4,300.

Ethereum also showed strength this morning, but it is nevertheless at a tipping point. Volume for both Bitcoin and Ethereum is relatively high, which makes the sentiment among crypto analysts generally positive. After all, volume is needed for a breakout to the upside.

Many altcoins seem to be moving along with Bitcoin and Ethereum, so we see similar gains in BNB, XRP, ATOM, BCH, ICP, ETC and more. The most notable risers of the day are SHIBA INU (SHIB) and Dogecoin (DOGE), two cryptocurrencies known as "memecoins".

SHIBA INU is even 190% higher than it was 7 days ago, which means that it is now ranked number 8 on the CoinMarketCap rankings. Dogecoin also seems to be rising in response today.

SHIB now has all eyes on it, but it is advisable to trade with caution, as it is expected people will be taking a lot of profits, and according to a large number of experts, the use-case for SHIB is not as big as for other cryptocurrencies in the top 10.