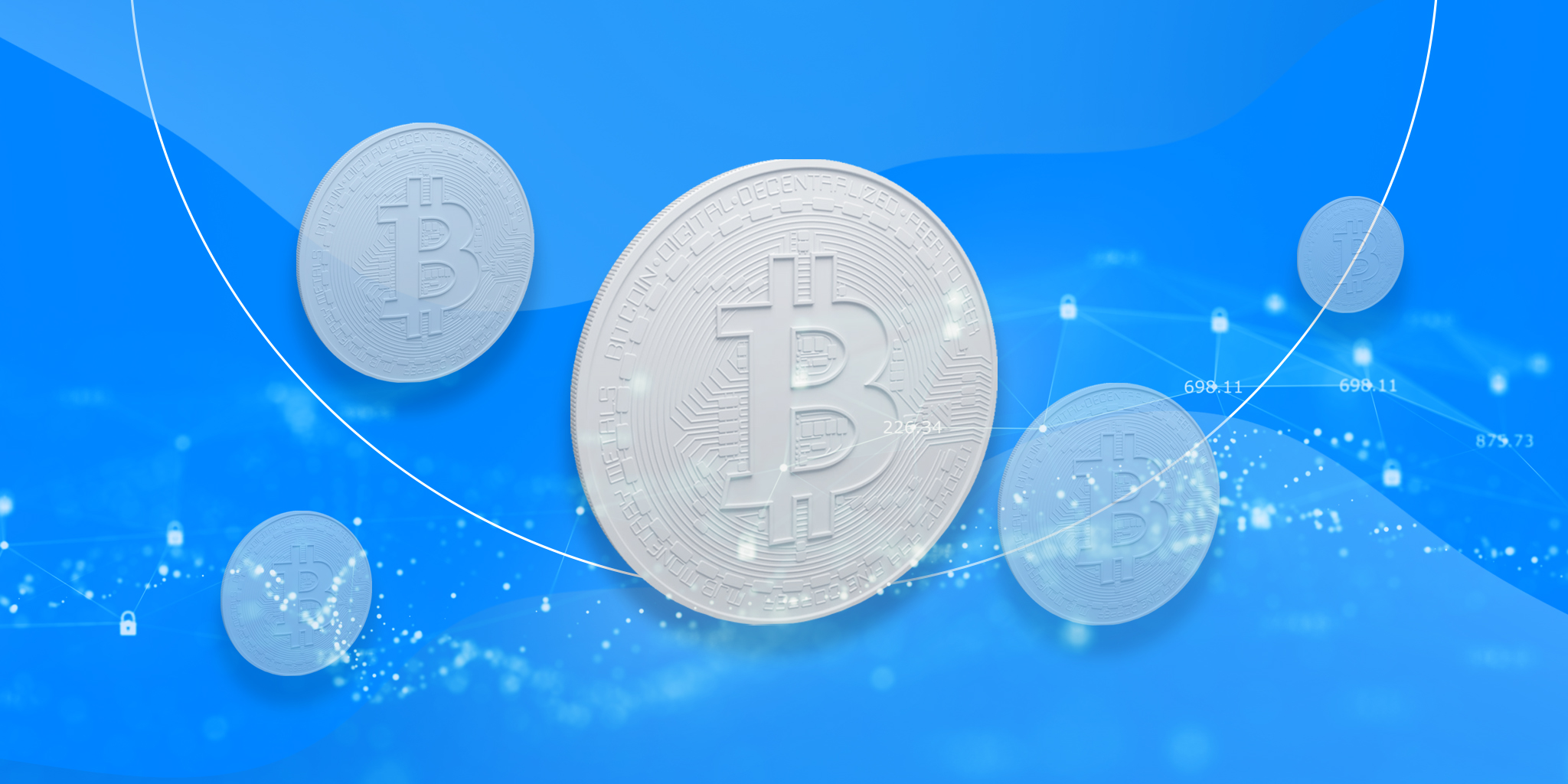 Bitcoin (BTC) is making a widely anticipated pullback today, October 13. After a strong rally on its way to the all-time high made earlier this year in February, a lot of experts expected a “healthy” pullback.

Nevertheless, Bitcoin is taking the lead in the famous 4th quarter bull run, as Bitcoin dominance steadily increased from 41.5% to 45.5% recently. Altcoins generally underperformed BTC, but in today's pullback we see the opposite. Most altcoins do not seem to be suffering from Bitcoin's pullback.

Tradingview data shows that BTC/USD rebounded from a five-month high and even briefly dipped below $54,000 on Bitstamp.

After recovering to around $55,000, the pair looked unsettled on Wednesday with no clear short-term direction.

For analysts, however, there was little surprise in the moves. $58,000 had been tipped as tricky resistance, unlikely to break at once, while a "buy the dip" possibility at $53,000 or lower was also on the radar for many.

"This BTC pullback does not worry me at all," summarized trader and analyst Rekt Capital.

He added that such a retest and consolidation was likely a requirement for Bitcoin to solidify new support and continue to existing all-time highs and beyond.

A similar view was held by popular trader Pentoshi, who hinted that the higher low, which could be the result of the pullback, could be Bitcoin's last before attacking higher levels.

"Clear invalidation if 48k is lost," he concluded in Twitter comments on Tuesday.

According to many, October has been the start of "Bitcoin season," a period when Bitcoin outperforms the bulk of altcoins, and so far this seems to be the case. In early October, BTC was still at $43,000 and less than half a month later it already managed to tick $58,000.

At the same time, Bitcoin dominance also increased, which therefore means that BTC is taking market share from altcoins. Ethereum dominance, for example, fell by more than one percent. Nevertheless, many altcoins are showing signs of life just today.

For example, Binance Coin (BNB) manages to take back place number 3 in the CoinMarketCap ranking, with a 15% increase. And if you look further on CoinMarketCap, you'll see that most altcoins are actually in the green. Other notable risers include: Stacks (STX) up 13% and 55% in the past 7 days, PancakeSwap (CAKE) up 13% and Harmony (ONE) up 12% and 45% in the past 7 days.

One explanation for the strong performance of altcoins today is that Bitcoin gains are now flowing back into altcoins, which is again increasing the demand for altcoins. Whether this will continue in the coming days is uncertain, as most analysts believe the party is not yet over for Bitcoin.