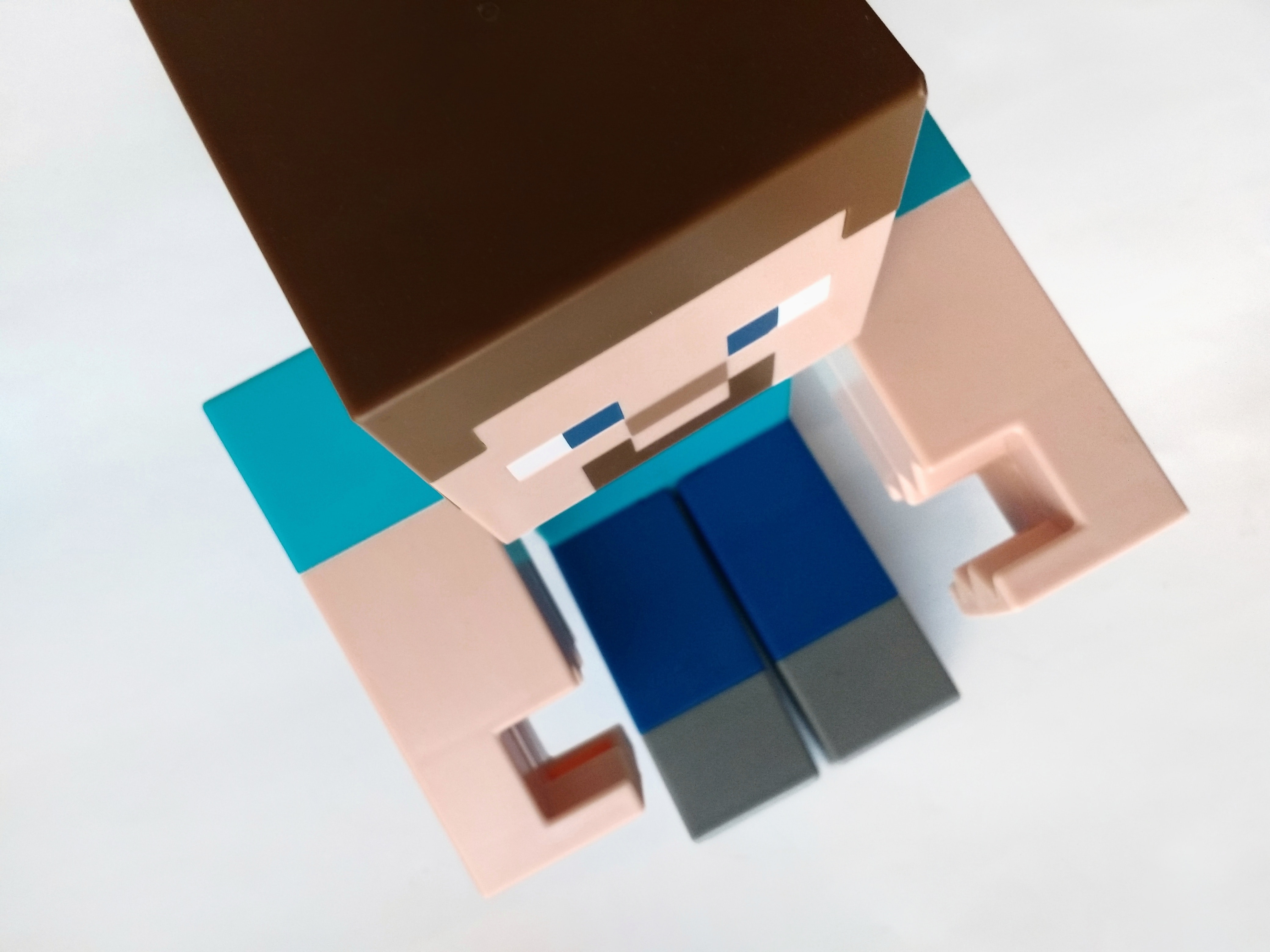 The popular video game Minecraft now has a server where people can compete for a reward provided to them in Bitcoin. With more than 180 million copies sold worldwide, this metric makes it the most sold game in history. Players can create their own worlds and on their very own servers. While Bitcoin has been part of Minecraft since 2014 through the BitQuest server, this has been expanded with the server called SatoshiQuest.

On the SatoshiQuest server users are required to pay a $1 fee in Bitcoin. This fee provides them with a life to play the game. The charges are collected and sent to a single wallet which is used for the treasure reward. Users have to find the treasure in the vast Minecraft landscape. The first player to find the treasure will receive the Bitcoin in their wallet.

It is an open-source project, and those interested can find the code on GitHub. The rules of the game are coded in, with 90% of the entry fees going to the treasury address, the remaining 10% is sent to the developer's address. Important to note is that the reward is only paid out if the wallet's balance covers the transactions costs. After winning the lucky player receives 85% of the balance, the remaining 5% will stay in the wallet for the next game.