Mt. Gox creditors can claim back 150,000 Bitcoins in total 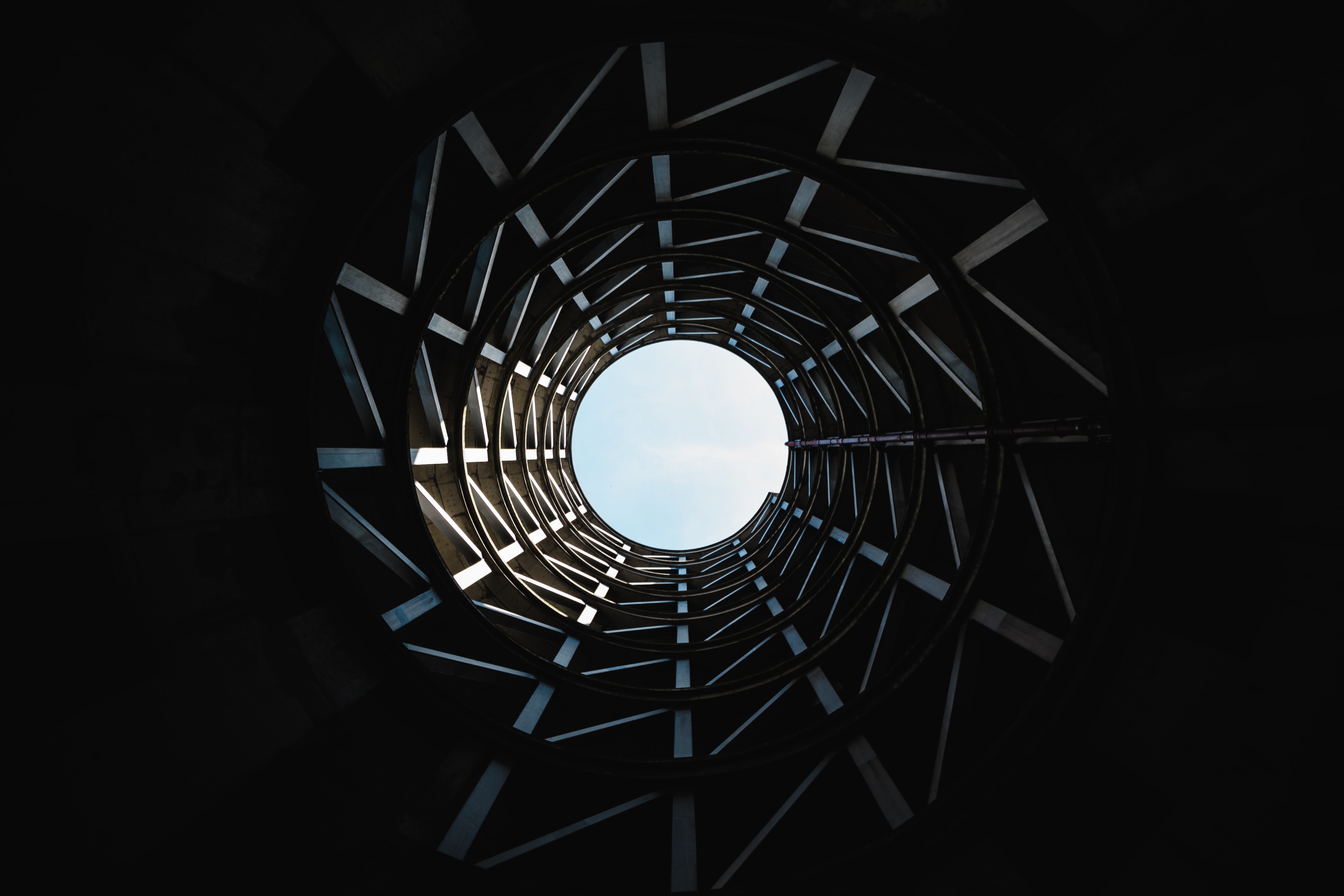 Mt. Gox-trustee Nobuaki Kobayashi has finally filed a compensation plan in a Japanese court - meaning former users of the long-ago collapsed crypto exchange can now look forward to getting refunded.

Kobayashi, the Japanese bankruptcy attorney appointed to oversee investor repayments, filed the plan with the Tokyo court on December 15. In a statement on the Mt. Gox website, Kobayashi said: "The Tokyo District Court and an examiner will review the draft rehabilitation plan and determine whether to continue the rehabilitation process outlined in this plan."

The Mt. Gox-trustee added that he intends to "explain the draft plan in a timely and appropriate manner to the parties concerned."

Kobayashi reportedly owns 150,000 Bitcoins (BTC) - worth about $2.9 billion at current market prices - in refund money, but no one has been paid yet. More than 20,000 victims are believed to have filed for reimbursement.

Mt. Gox collapsed in 2014 after more than 850,000 BTC (worth more than $470 million at the time and now about $16.5 billion) was allegedly stolen by hackers and 200,000 Bitcoins were recovered two weeks later. At the time of its demise, the exchange was the largest in the world, accounting for 70% of global Bitcoin transactions.

Since then, the plan was to repay creditors with the recovered Bitcoin. Kobayashi has been leading the charge since 2018, when he was appointed by the court. On several occasions, the trustee asked the court for more time before submitting his draft rehabilitation plan, arguing that "there are cases that require further investigation."

Now that the plan has been filed in court, light can finally be seen at the end of the tunnel for victims of the Mt. Gox hack and the rehabilitation process can be started.