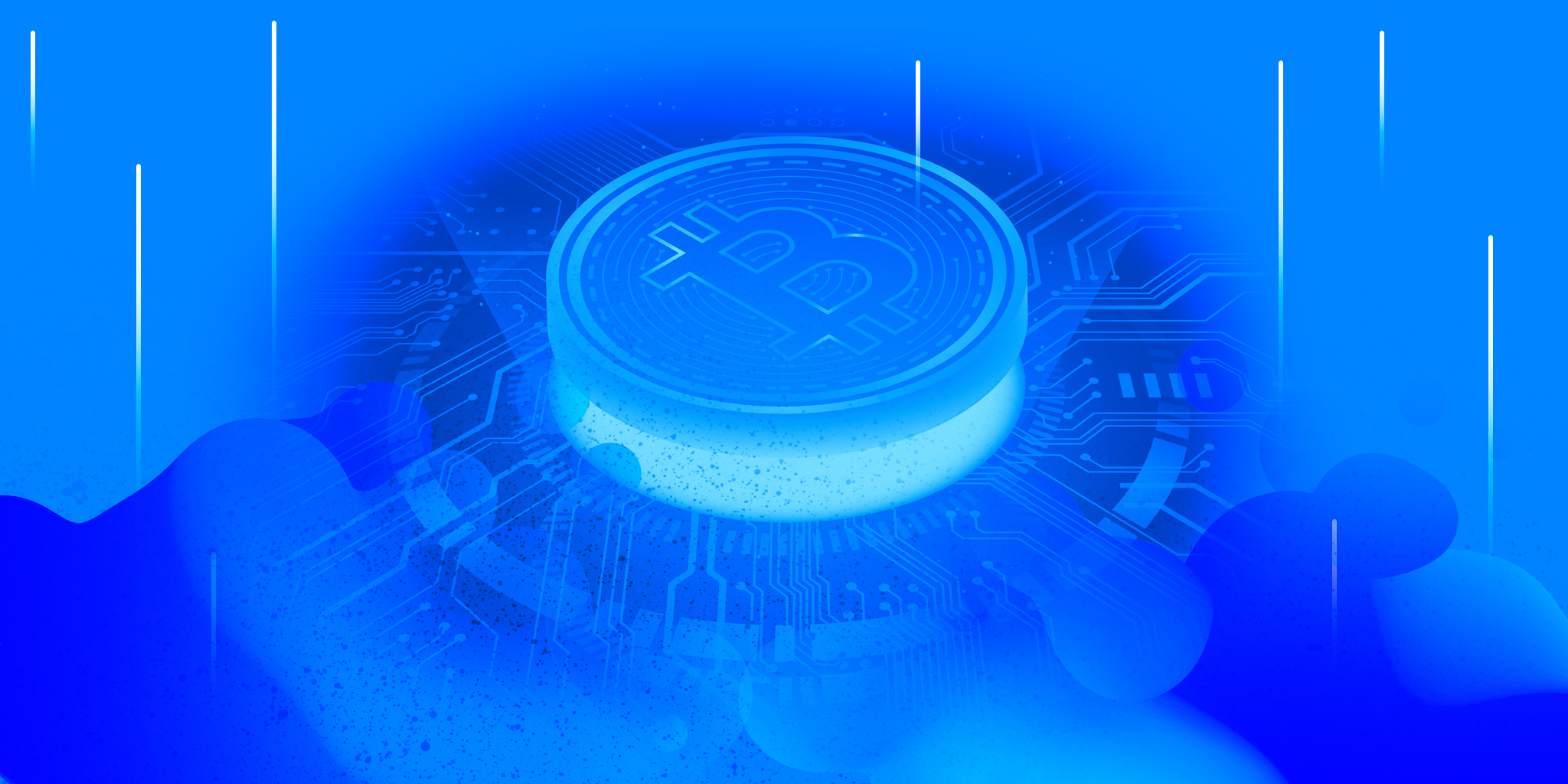 On-chain data has revealed that Bitcoin price has been under intense selling pressure for the past 2 months. The data showed that the so-called "whales" have sold large portions of their holdings.
Nevertheless, there are 5 indicators that these big sellers may well return to holding or even accumulating Bitcoin (BTC). In the meantime, demand from the institutional sector also only continues to rise. It seems that the tank is being filled for Bitcoin to perhaps shoot to new highs in the near term.

The number of whales - defined as Bitcoin addresses with a balance of 1,000 or more BTC - has declined by more than 10% since February 8, indicating a major sell-off in Bitcoin.

Although the price of Bitcoin has reached two new all-time highs since then, while it was dumped for two months, the price rise did slow significantly recently. BTC is finding strong resistance at $60,000. But there is good news: As of March 31, major Bitcoin owners have stopped selling.

Rebalancing portfolios at the end of a quarter is a typical time for selling. Given that Bitcoin has surged 104% since the beginning of the year, this was to be expected.

Grayscale Investments, the largest digital asset manager, announced on April 6 that they rebalanced their digital large-cap fund at the expense of the Bitcoins they were holding.

If rebalancing was the biggest driver of the big sale of BTC and we also consider that the number of BTC addresses with 1,000 or more BTC is back to the level we saw in late 2020 - when the price started to rise hard - then we can say that the whales are now done selling.

Less and less BTC is being sold by long term holders

When Bitcoin broke its previous all-time high of 2019 in October 2020, it started with one of the fastest, most sustained increases in coin days destroyed (CDD). The CDD on-chain metric expresses the "weight" at which long-term holders sell. It is calculated by multiplying the number of coins in a transaction by the number of days since those coins were last issued. This means that the higher the CDD, the more volume will be sold.

However, since the start of the year, long-term holders sales have not only slowed dramatically but have almost returned to the level where the sell-off was initially triggered in 2020.

This suggests that long-term holders have become increasingly confident in a higher Bitcoin price in the short term.

Since Bitcoin miners' revenue stream consists of newly mined BTC, they regularly have to sell their mined BTC to pay for their operational costs, such as electricity costs. However, some miners tend to speculate on the price.

By not selling Bitcoin, they become net accumulators. This is expressed in the miner net position change metric, which shows the 30-day change of the stock at miner addresses, found on Glassnode.

The last time miners hesitated to sell their Bitcoin was right before a major price hike, nearly three months ago. This positive change suggests that miners expect higher prices in the near future.

Despite the whales' selling pressure, institutional demand for Bitcoin has not declined. The net transfer volume of Bitcoin to/from exchanges is deep in the red, close to an all-time low, which means that more Bitcoin is currently being withdrawn from exchanges than deposited.

This is a sign that these coins are moving to cold storage. This is typical of institutions as they tend to make long-term investments and prefer safer depository solutions rather than leaving them on an exchange.

Since the beginning of February, a weekly ascending triangle has formed on the BTC/USD chart. Statistically, this graph pattern gives a higher probability of a breakthrough upwards than downwards.

Should the price break upwards, the size of the triangle suggests a potential breakout target towards $79,000. While neither the breakthrough to the top nor the price target is a certainty, it's a chart worth keeping an eye on alongside key on-chain signals.

Strong forces in the market - be it, long-term holders, miners or whales - are all showing signs of confidence in a rising Bitcoin price. The ascending triangle gives even more reason to believe that this move could be imminent and towards the top. While no one would mind a $ 9,000 price in the near future, a breakdown of the triangle is also a possibility that should be considered as not all major on-chain signals are fully aligned yet.