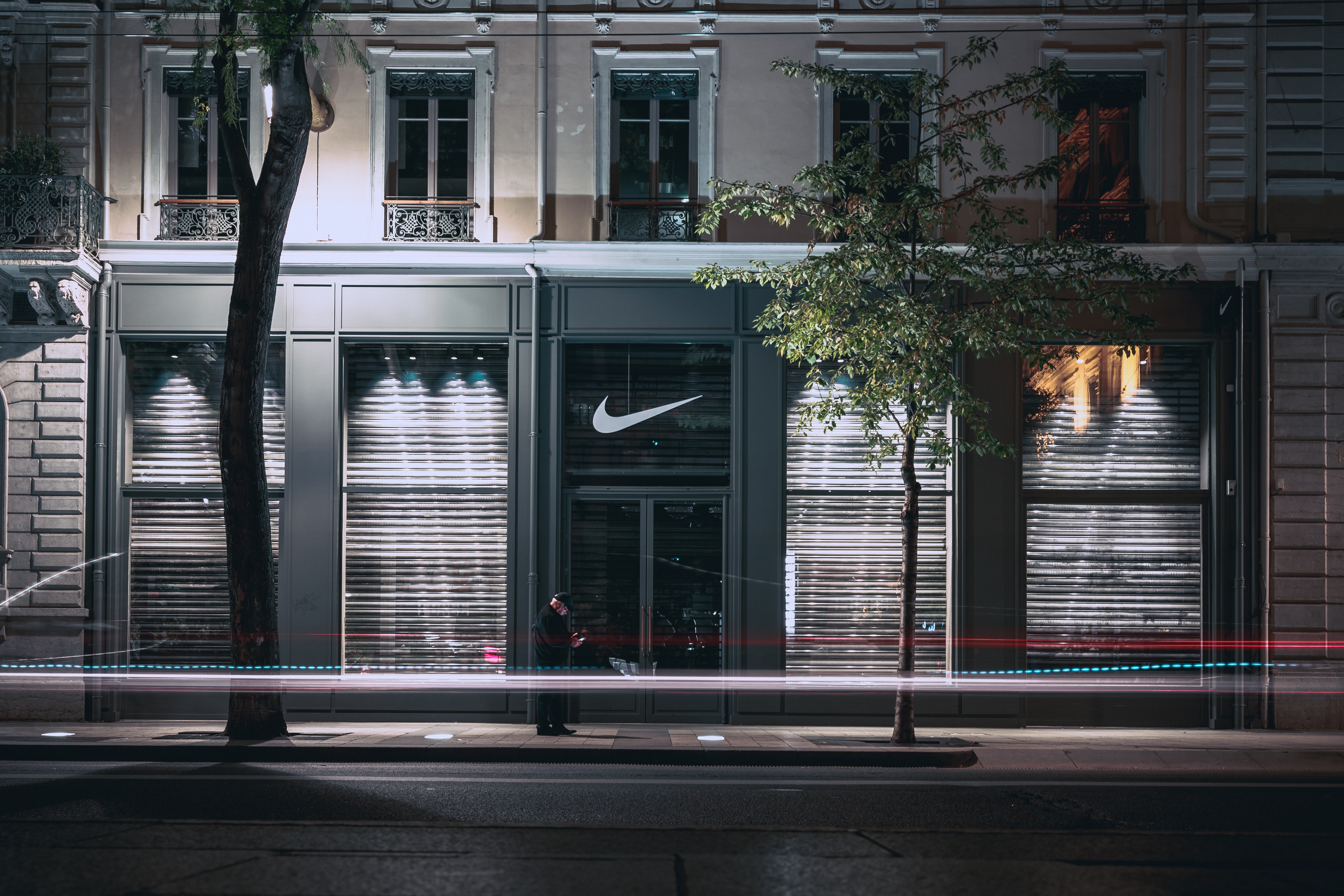 The patent, published on the 10th of December describes a digital asset for footwear and its use cases. One feature of the technology described is an Ethereum ERC72/ERC1155 token used to verify and transact the physical shoe.

Shoewear on the blockchain

Unlocking the token would be done by purchasing the corresponding physical shoe. In practice, this is performed by linking a 10-digit identification code with the owner identification code. The purpose of the system is to ensure the authenticity of goods. This is described as following in the patent:

''Prospective and current owners [...] may buy and sell digital assets through one or more blockchain ledgers operating on the decentralized computing system. [...] By way of example, and not limitation, a user may buy a new pair of highly sought after sneakers from a verified vendor who may provide authenticated provenance records for the sneakers. [...] After receiving the shoebox containing the purchased sneakers, the user scans the box UPC with a barcode scan feature in a sneakers app operating on the users smartphone.

Fascinating is that Nike also implicates that token creation may be linked to physical shoe sales. This would allow for the verification of the scarcity of the shoes in circulation. The patent states:


If the footwear is sold, ownership of the digital token is passed on alongside with the physical product. The storage of those tokens would be managed in an exclusive Nike app, increasing brand engagement.

Reading the patent, it becomes apparent that Nike has done its homework. Certain concepts have been taken from the successful blockchain game CryptoKitties. More specific, an idea is described in which footwear owners can breed new shoes. The patent reads: