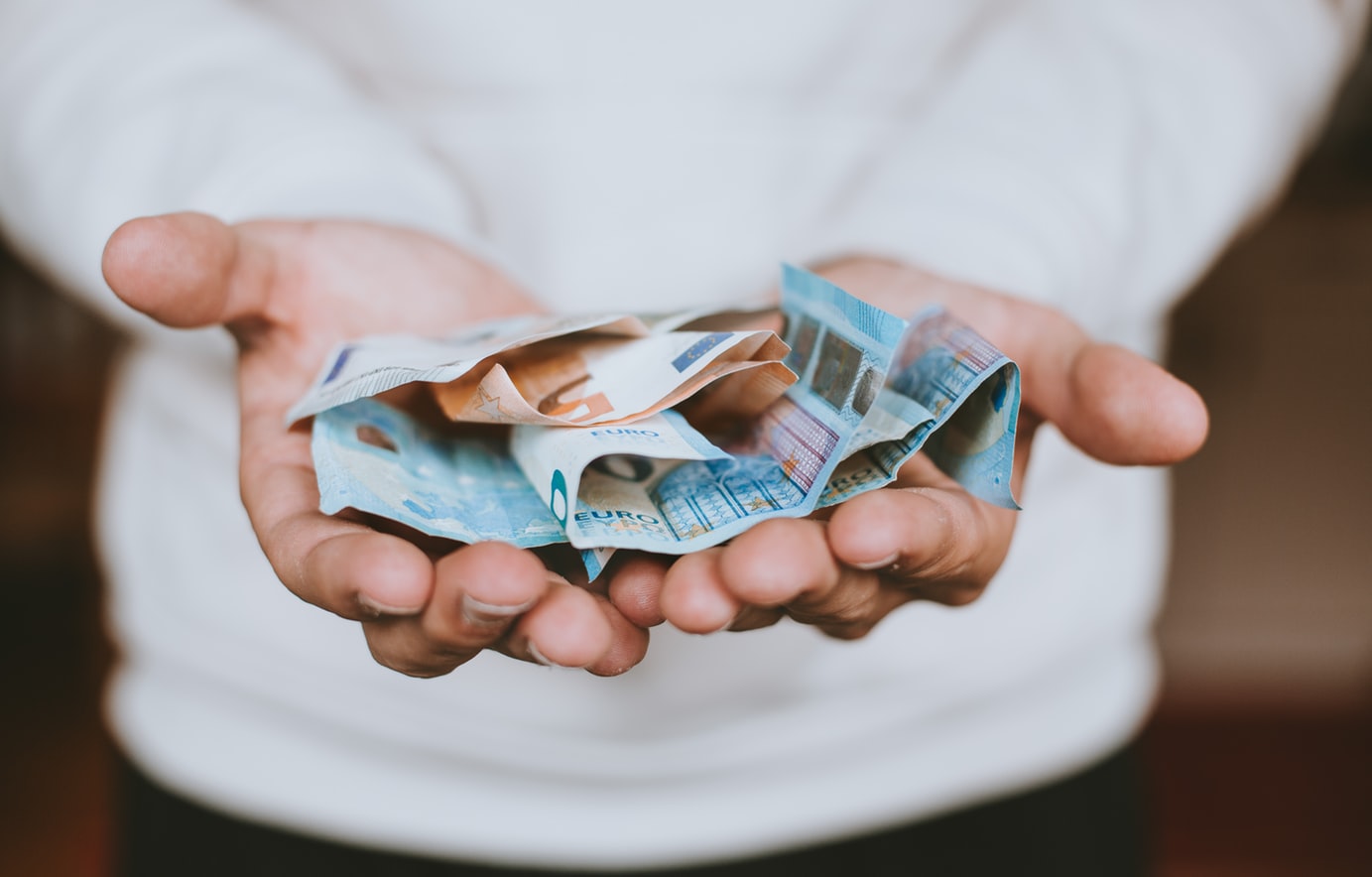 Bitcoin is supposed to benefit from another massive program of Quantitive Easing (QE), as a hedge against the centralized financial system.

What is Quantitive Easing?

Quantitative easing is a monetary policy organized by central banks to stimulate the economy. By flooding the market with enormous money supplies, governments expect to keep artificially low-interest rates while providing consumers with more money to spend, which could lead to inflation.

The Federal Reserve has cut interest rates to zero on Sunday and started a massive $1.2 trillion QE program as a response to the effects of the Corona Virus.

Where the Central banks are printing so much money it might be able to solve the toilet paper issue, halving is on its way. As roughly every 4 years Bitcoins new supply will be reduced with 50% in a few months.

“As the U.S. government prints another trillion-plus dollars, this will have long-term ramifications on inflation and dilution of money. On the other hand, we will still have 21 million [bitcoins] available, ever,” said Mr Blum, COO of Hong Kong-based Two Prime. “The halvening will happen when it’s set to happen.”