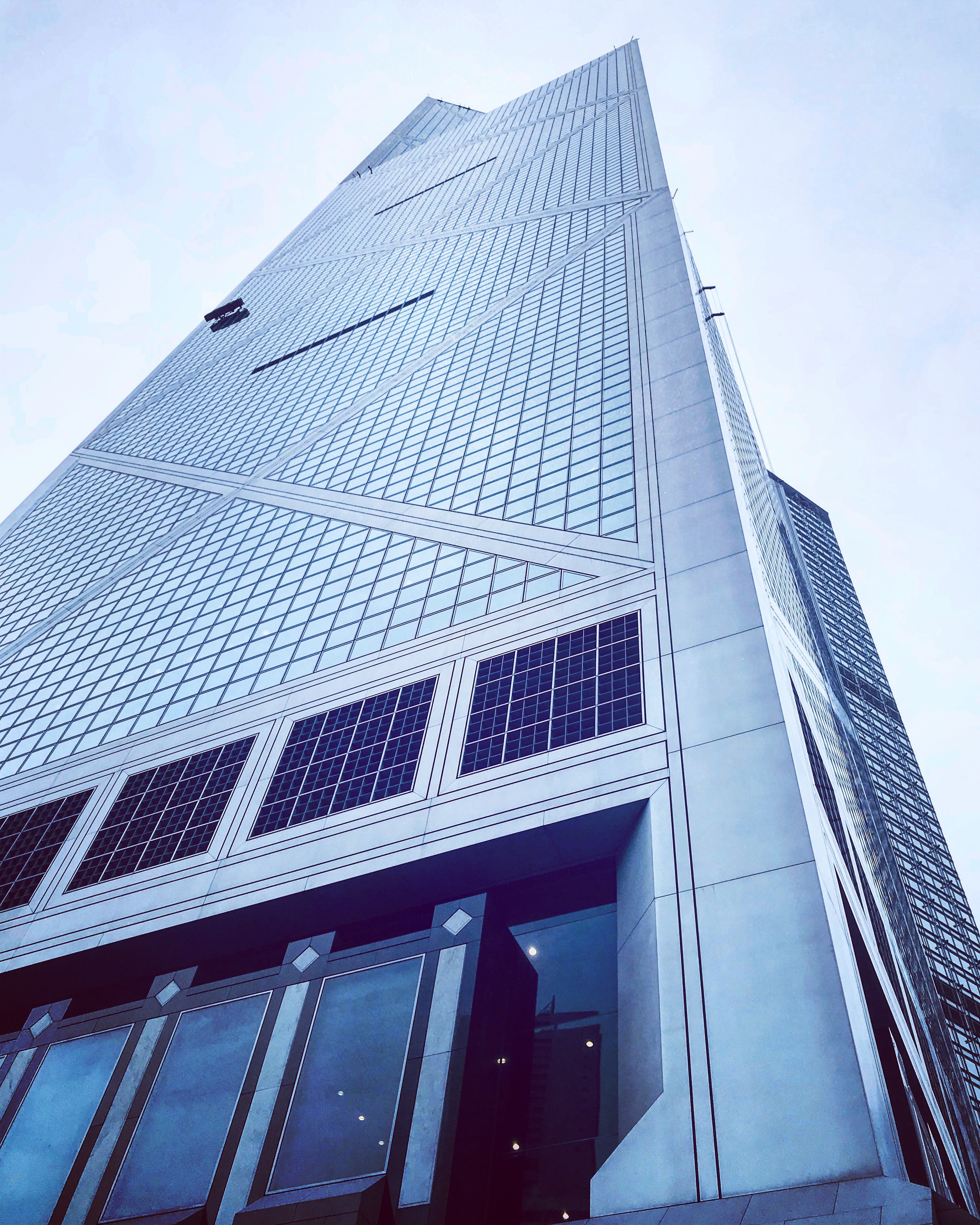 On the 21st of April, the Dutch parliament approved a law that would change its current national AML laws. The change would bring companies involved in cryptocurrency under the supervision of the Dutch Central Bank. The Netherlands was under pressure from the European Union to implement its Fifth Anti-Money Laundering Directive as soon as possible, considering the deadline to do so was the 10th of January 2020.

The implementation took longer than expected because the Senate argued that the proposal of the Minister of Finance appeared to be a licensing framework, instead of a more simple registration, as recommended by the EU.

In a second attempt, the Minister of Finance had changed the framework into a registration form. But still, he encountered resistance in parliament, the ground for this resistance was that the proposal is labelled as registration but in its core was more like a full licensing system. The proposal included requirements in terms of governance, management capabilities and trustworthiness, procedures, policies and frameworks. Furthermore, the costs of the registration and supervision proposed are much higher than with a basic registration.

Early 2020, the Dutch Central Bank, which would be responsible for reviewing registrations and performing the ongoing supervision, published a financial outlook for 2020. In this document, the costs of oversight of the crypto sector are estimated to be €1,7 million. The institution also figured that around 50 businesses would register with the central bank.

Since the costs of supervision are forwarded to the industry, the following calculation was made. The total costs divided by 50 registered companies, resulting in around €34.000 of annual expenses. For the larger applicants, this is a considerable but doable cost, for the smaller basically impossible to cover.

On the 21st of April, Wopke Hoekstra, Minister of Finance, returned to the Senate to answer questions and attend the final voting. He convinced the Senate that the expected costs by the industry are too high and that the Dutch Central Bank expects it to be closer to €20.000. By the end of the evening, the law had been approved through voting.

Now that the law had been approved, the Dutch Central Bank could now start with opening up for registrations. A publication on the website informed crypto businesses already operating that they had to send their full application for registration before the 18th of May. If they fail to do so they will not be allowed to make use of the transition period of 6 months. They are effectively being forced to close down or operate illegally. The impact of this development on the industry has yet to show. At least one business has already informed its users that it will cease operations as of the 18th of May.

Coinmerce has been preparing for regulation since its inception back in 2017 and is therefore confident it will successfully apply for approval from the Dutch Central Bank.