Solana has captured the interest of institutional investors 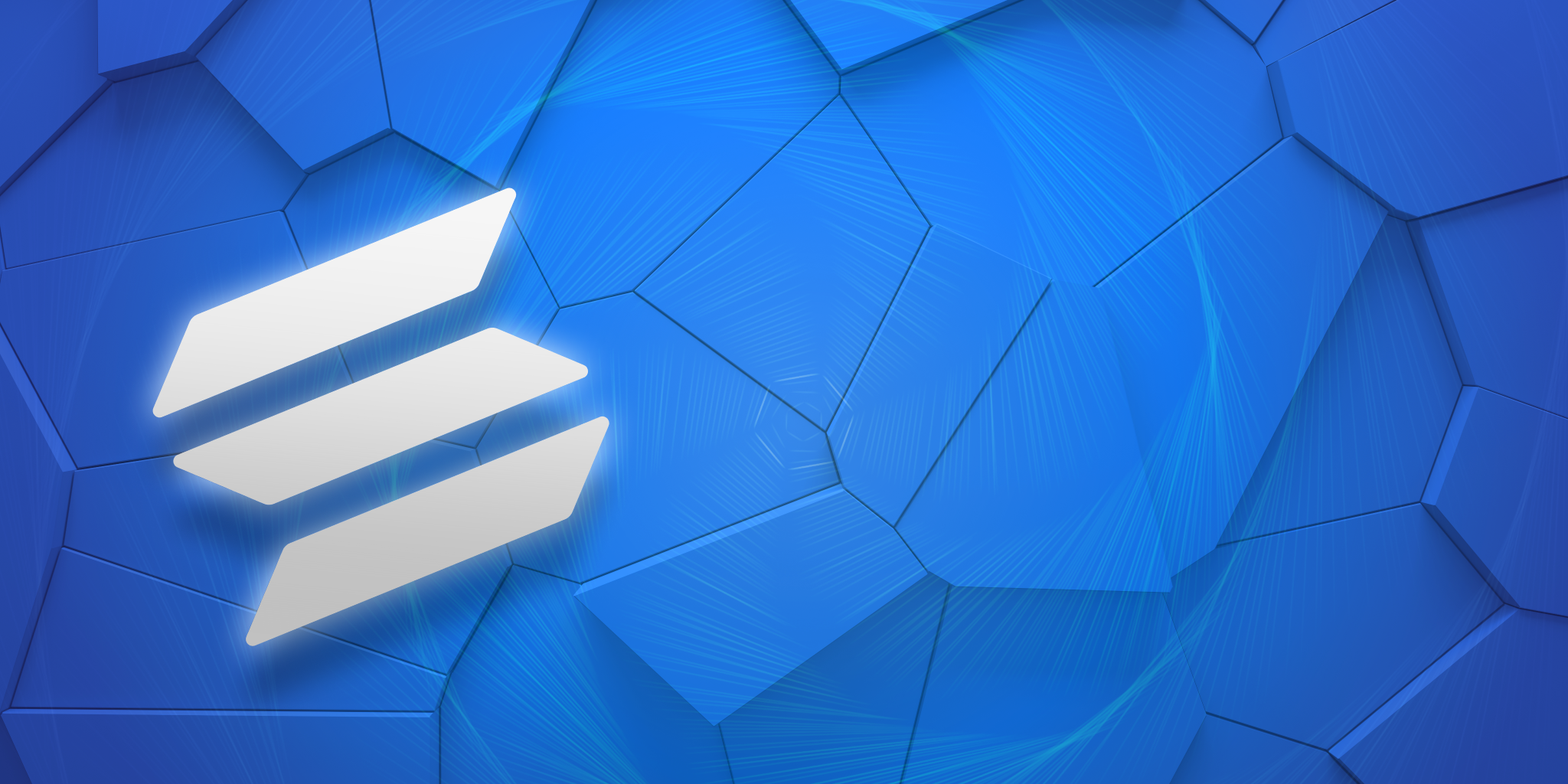 Over the past few days, the crypto market has seen a lot of green, which seems to reinforce the belief in a new bull run. For example, Bitcoin (BTC) managed to break the $50,000 price level again yesterday and other digital currencies such as Cardano (ADA) and Solana (SOL) reached new record highs, and for good reason.

For Cardano, the anticipation of the implementation of smart contracts seems to be the main driver behind the recent price increases, but Solana's price increases may be more due to the increased interest from institutional investors.

CoinShares' report noted that institutional crypto investment products bucked a six-week trend of outflows, with about $21 million inflowing into the sector in the past week.

Institutional BTC products saw outflows of $2.8 million for the previous week-the seventh consecutive week of outflows for Bitcoin. BTC lost 6% in the same period. The report noted that the value of assets under management by crypto investment product issuers rose to $57.3 billion, the highest level since peaking at about $66 billion in mid-May 2021.

Renowned institutional asset manager Grayscale accounted for three-quarters of the value of assets under management in the sector at $42.6 billion. However, flows were split among the multiple asset managers, with CoinShares XBT and ETC Issuance funds seeing outflows of $9.5 million and $9.4 million, respectively, while 21shares, CoinShares Physical and 3iQ posted inflows of $21.8 million, $14.7 million and $10.8 million, respectively.

It remains notable that "altcoins" such as Solana (SOL) and Cardano (ADA) now seem to be preferred over Bitcoin, but this seems to be trend of 2021. Institutional investors are slowly but surely looking beyond just the No.1 cryptocurrency, trying to broaden their horizons and further diversify their portfolio.