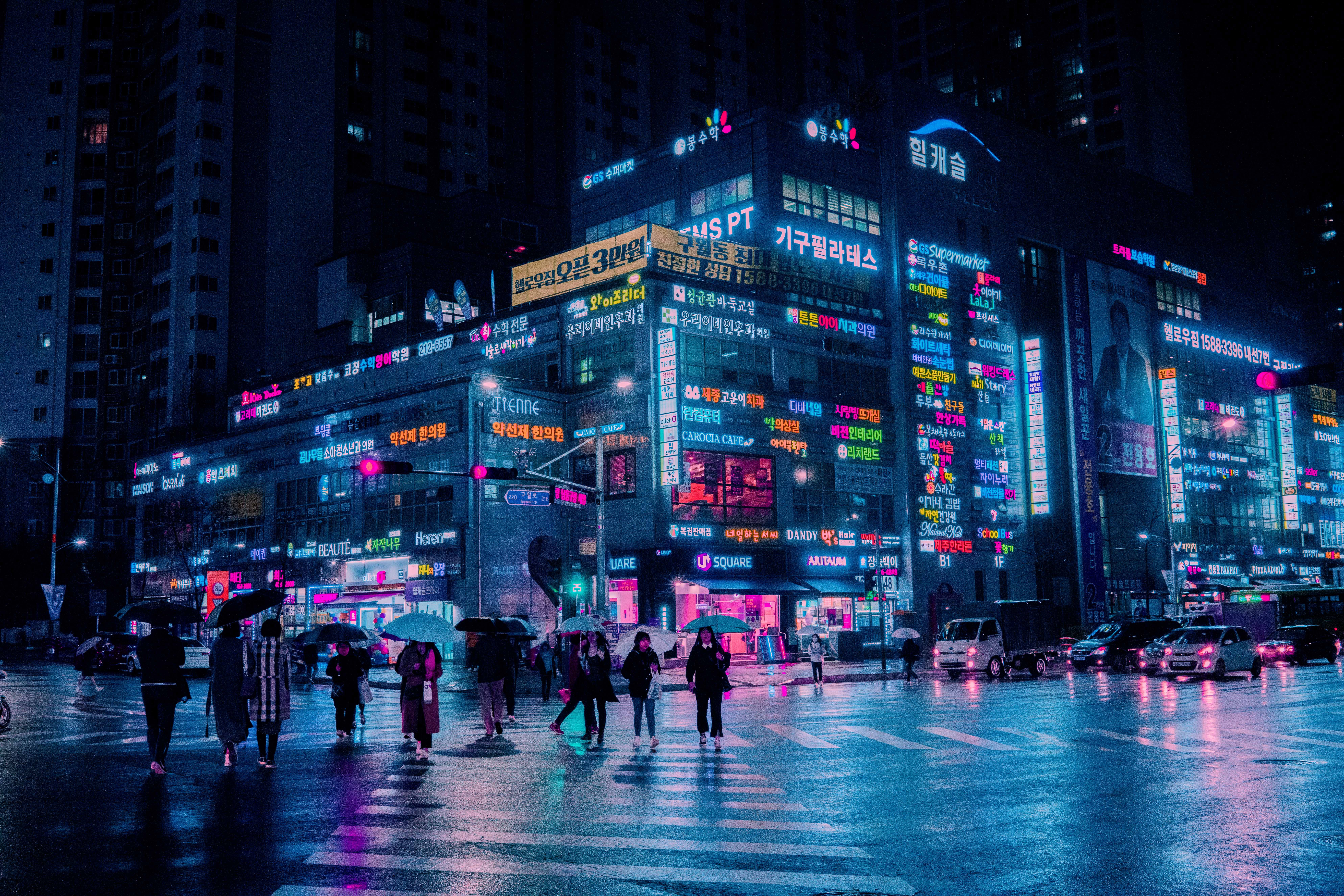 On the 6th of April, the South Korean central bank announced that it has started a CBDC pilot. The goal of the pilot is to assess the logistics of issuing a Central Bank Digital Currency and the challenges that come with it.

Even though the bank stated that it had no intentions to launch a CBDC for the public, it also said it wanted to be prepared in case this stance would change in the future.

The need to issue a CBDC in the near future still remains slim when considering the demand for cash that still exists, the competitive payment service market and high-level financial inclusion, but there is a need to be able to quickly take steps in case market conditions at home and abroad change rapidly.


The pilot is planned to last for 22 months and will end in December 2021. The start of the pilot will include the definition and design of the currency. This is followed by examining the legal and technological aspects of a CBDC. Starting in 2021, a 12-month building and testing process will happen.