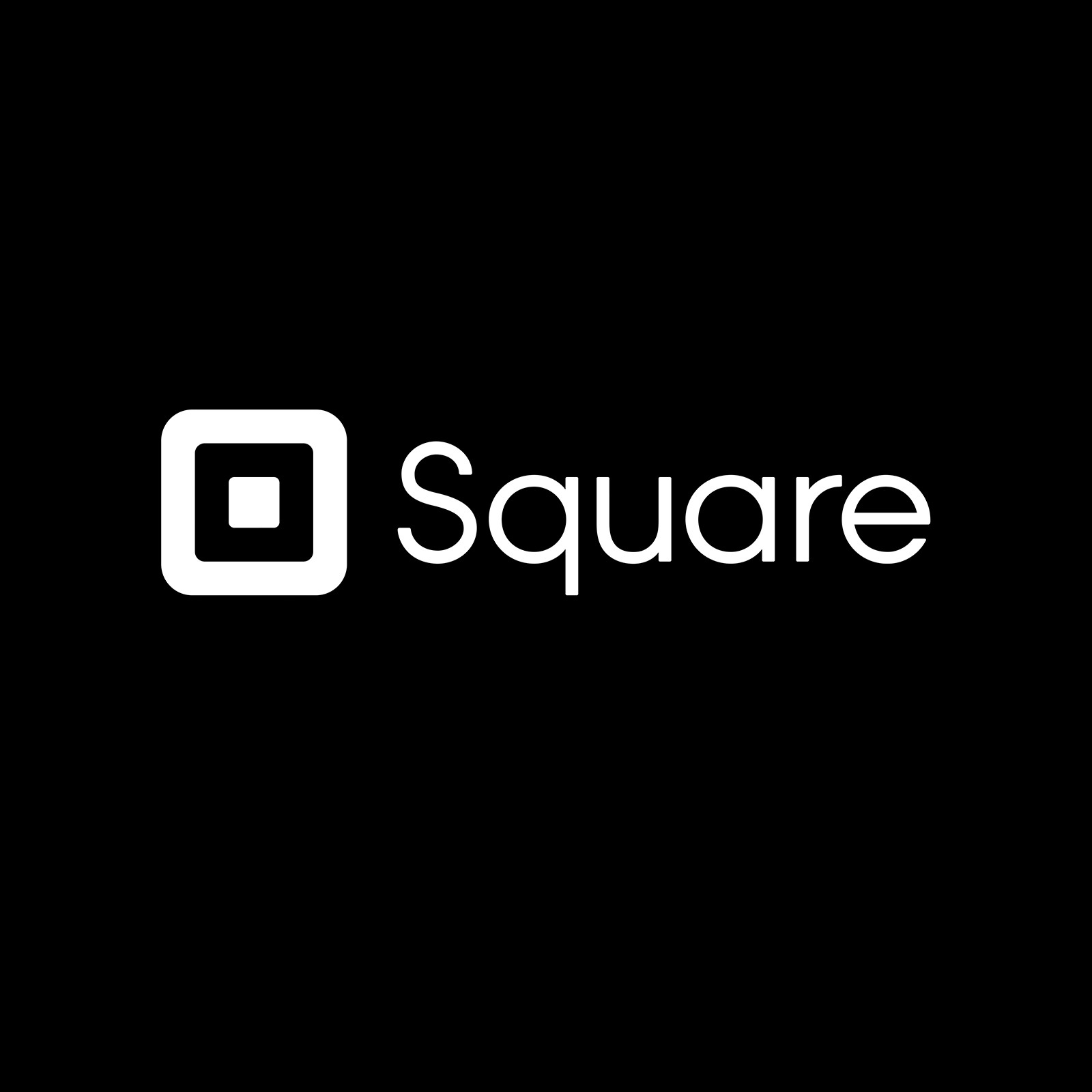 On Thursday, US-based payment company Square announced it had acquired 4,709 bitcoins, an investment of around $50 million, which represent about 1% of the business's total assets.

Square, which is listed on the New York Stock Exchange, is founded by the same person behind Twitter, Jack Dorsey. Jack Dorsey is known to be a Bitcoin enthusiast and supporter.

As a result of the news Bitcoin's price jumped 2,5%, while the price of a Square share increased by 1%.

Square CFO Amrita Ahuja said the following about the investment:

"We believe that bitcoin has the potential to be a more ubiquitous currency in the future, for a company that is building products based on a more inclusive future, this investment is a step on that journey."

Square isn't the first company to allocate part of its treasury to Bitcoin. MicroStrategy announced in September that it had increased its Bitcoin holdings. To date, the NASDAQ listed company has acquired 38.250 Bitcoins, at a total price of $425 million.

Will this trend of companies buying Bitcoin as part of diversification efforts continue?