Taproot is live! What will change with Bitcoin‘s biggest upgrade in years? 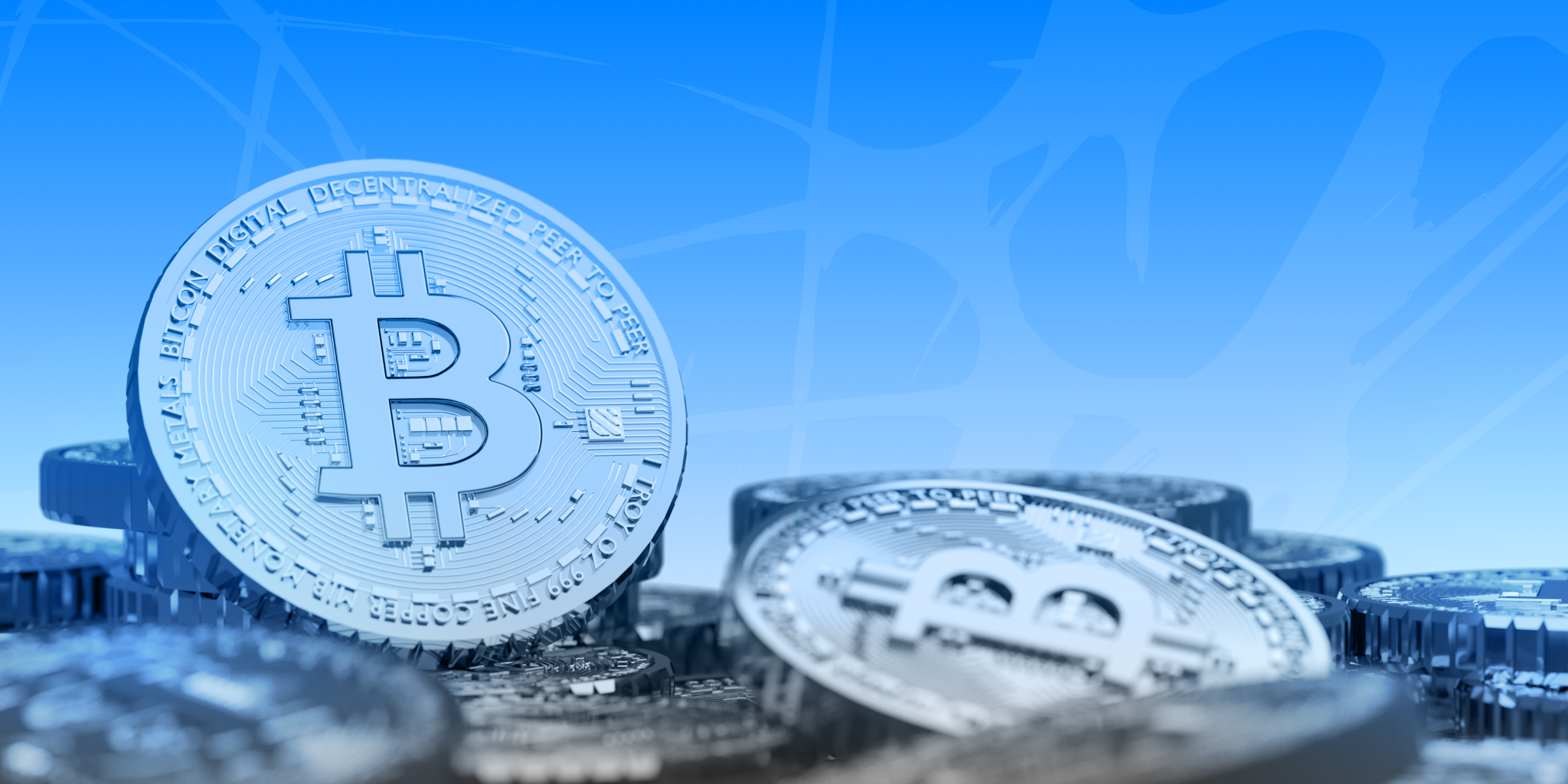 Bitcoin (BTC) underwent a major upgrade on Sunday that will enable its blockchain to complete more complex transactions, potentially broadening the use cases of the world's largest cryptocurrency and making it slightly more competitive with Ethereum (ETH) for processing smart contracts.

Smart contracts are self-executing transactions whose results depend on pre-programmed inputs.
The upgrade, called Taproot, is the most significant upgrade to the Bitcoin protocol since the SegWit (Segregated Witness) block capacity change in 2017. SegWit effectively increased the number of transactions that could fit in a block by pulling signature data from Bitcoin transactions.

Noelle Acheson, head of market insights at Genesis, a prime broker for digital currencies, said the potential applications of bitcoin have become broader with Taproot. "More flexible transaction types and lower costs are likely to support more development of DeFi (decentralized finance) and NFTs (non-fungible tokens) on bitcoin and may pave the way for a wave of technological advances on the original crypto network,"

The run-up to Taproot's activation sparked a rally in bitcoin that propelled it to an all-time high of $69,000 on November 10. In the past two months, bitcoin has risen by about 40%, if we take the current price of $60,500.

The Taproot upgrade consists of three separate upgrade proposals. At its core, however, the upgrade introduces a new digital signature scheme called "Schnorr" that will allow Bitcoin transactions to become more efficient and private. Schnorr can also be used to allow Bitcoin users to perform more complex smart contracts.

When was Taproot officially activated?

Taproot was officially activated on Sunday on block 709,632. Blockchains settle transactions in batches or blocks. Each block can only hold a certain number of transactions.

Discussions about this particular upgrade began back in 2016. However, the Taproot upgrade has only been included in the Bitcoin software since September 2021.

What is the impact on Bitcoin?

The biggest impact would be that the Bitcoin network can handle more smart contracts, similar to what Ethereum does.

Katherine Dowling, general counsel & chief compliance officer at digital asset investment firm Bitwise, said Bitcoin has historically been much more limited in processing smart contracts compared to Ethereum.
"But while Bitcoin will probably never be as flexible as Ethereum from a smart contracts perspective, with Taproot that gap will now narrow. And that means we are likely to see an increase in everyday applications for Bitcoin," she added.

What are the other improvements?

Taproot increases privacy by masking what kind of transaction is being performed. The Schnorr signatures can make more complex transactions on the Bitcoin protocol, such as those from wallets that require multiple signatures, look like any other transaction. This makes transactions more private and secure.

What does Taproot mean for investors?

Bitwise's Dowling said these large-scale upgrades have paved the way for the next phase of innovation in the Bitcoin network. She noted that the last major upgrade in 2017 helped launch the Lightning Network, which enabled much faster and cheaper Bitcoin payments than before.

It is not yet clear whether Taproot will also bring with it an application of similar stature to the Lightning Network, but there is a lot of potential in this upgrade. Smart contracts have become an integral part of the crypto industry, and Bitcoin can now take a slice of that pie.