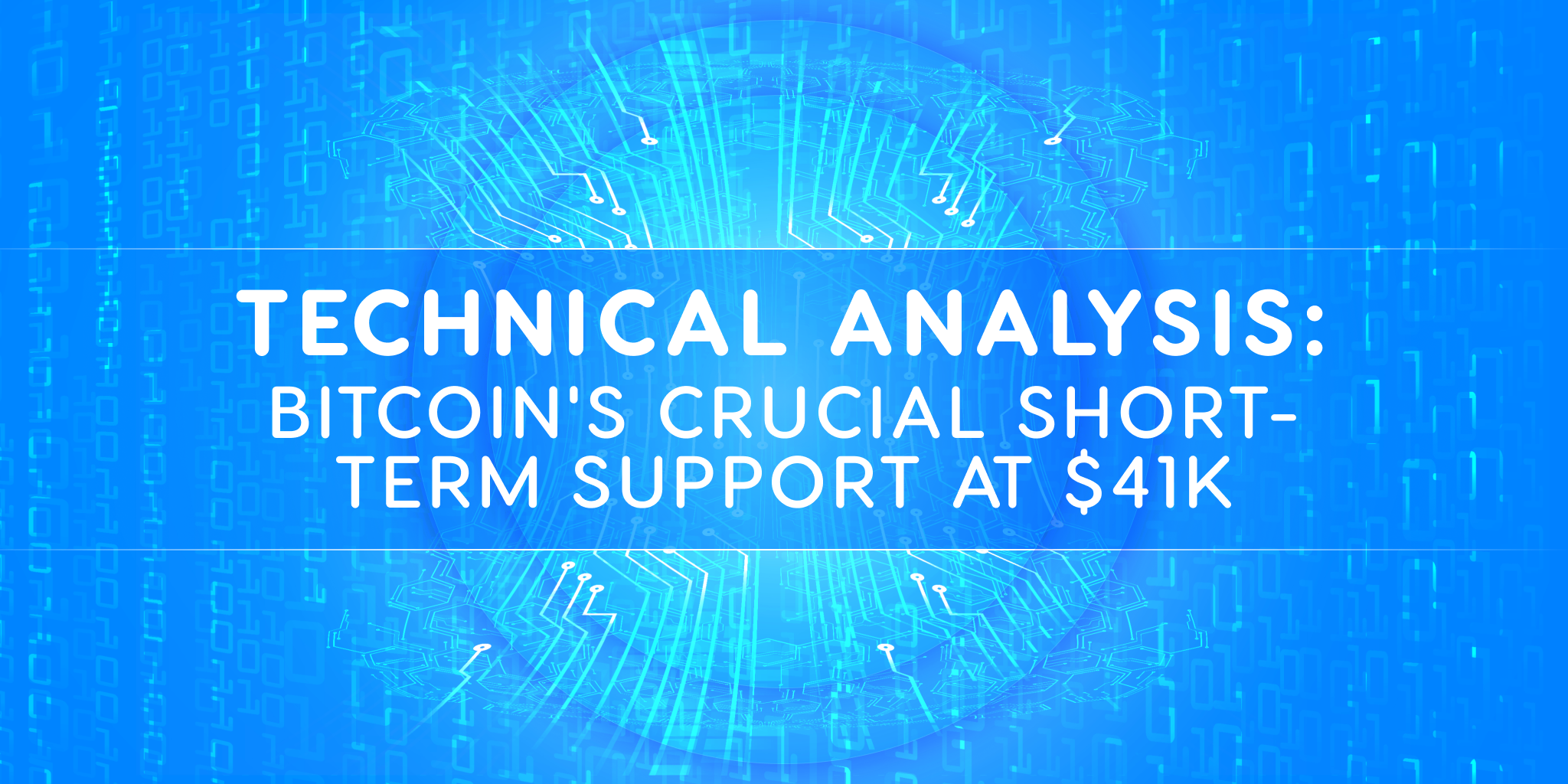 September 29 was another tough day for Bitcoin (BTC) with plenty of price pressure as the impact of China's crypto ban and regulatory uncertainty in the United States continue to weigh heavily on Bitcoin and much of the altcoins.

Data from CoinMarketCap and TradingView show that the early morning rally above $42,000 was already losing steam by midday, as the price fell back to the $41,000 support level. Bitcoin managed to recover well last night, however, and peaked at $43,500 early this morning. At the time of writing, the price is at $43,150.

Here's a look at what traders and analysts are saying about the Bitcoin price today.

Despite the recent volatility, the current price action is considered boring by market analyst and Michaël van de Poppe, who posted the following tweet emphasizing that the Bitcoin price remains above the crucial support levels he considers important.

"Quite a boring market for Bitcoin right now. I would like to see a breakout above $43,800 to conclude that the correction is over. The crucial support level of $41,000 nevertheless remains."

Van de Poppe further suggested that Bitcoin could trade sideways for a few weeks in a consolidation pattern, after which it could move higher.

"Equity markets show weakness. Short term support at $BTC, if we lose that, the next possible zone is $38K - 40K. Right now I am buying a lot and just being patient with the market."

Crypto_Ed_NL, popular Twitter user and crypto trader, also echoed concerns about a possible retest of lower support levels. He posted the following tweet, outlining a drop to the support level near $41,250.

"#BTC update. Hmmm, I was a little too enthusiastic. Looks like we will make 1 more drop to $41,250 before seeing a bounce. No changes visible in the bigger picture.

This turned out to be a correct prediction, as last night the price of Bitcoin plummeted to $41,000, after which it immediately jumped up to $43,500.

Despite the recent market drop and increased volatility, Crypto_Ed_NL still believes that the long-term projections of a higher price for BTC remain intact.