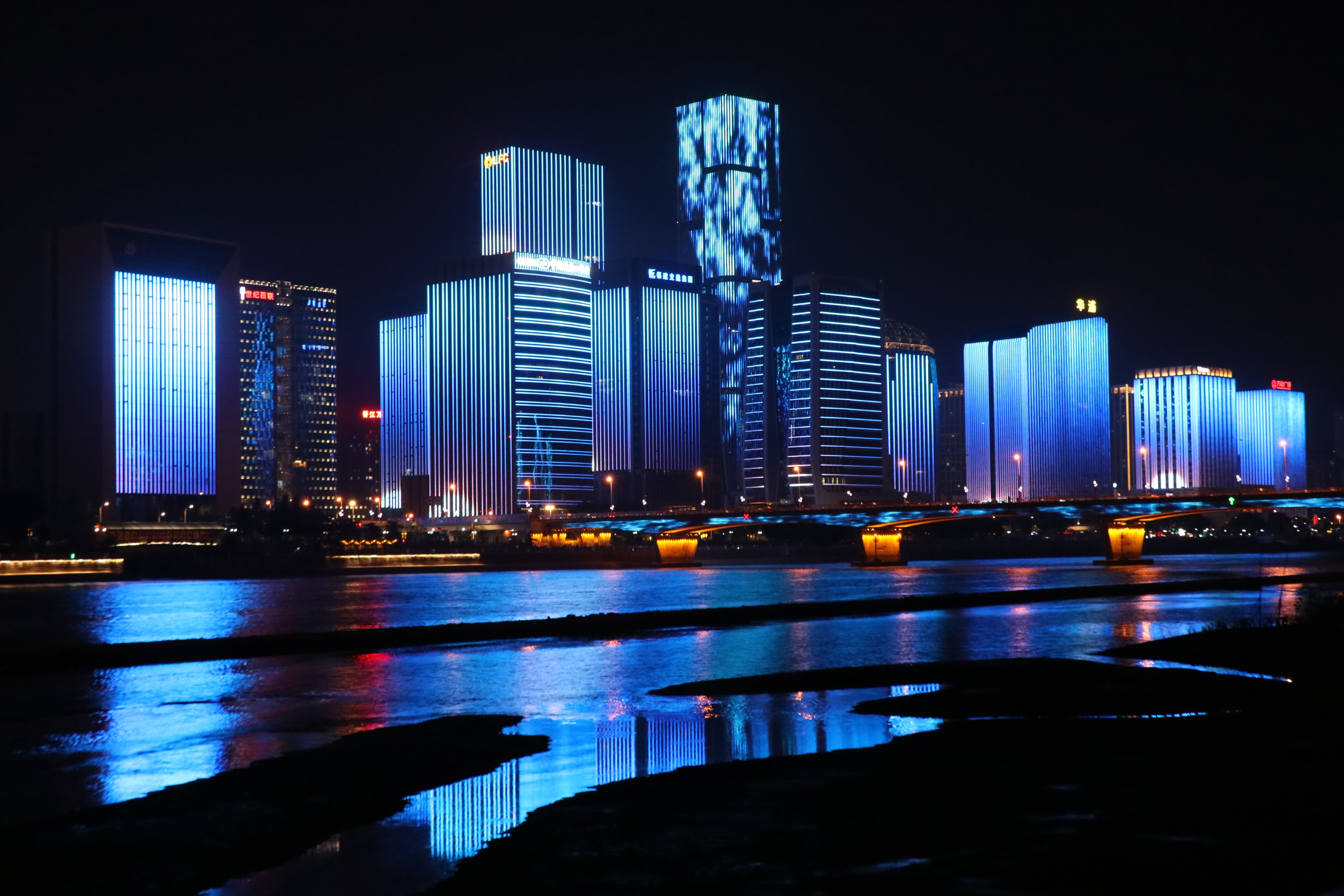 Chinese internet giant Tencent has reportedly issued an internal notice. The notice informed employees that the company is searching for a head of a new unit focussing on researching cryptocurrencies. The research unit will fall under the payments department within the company.

The goal of the new team is to explore how digital currencies might be used in its payments platform. Another topic to be researched is how cryptocurrencies can be used within current and future regulatory frameworks.

The unit will collaborate and support government initiatives. Reportedly, Tencent is considered as a possible developer of the digital yuan by the People's Bank of China (PBOC).

The company has not denied these reports but also did not confirm them. Whether the team will also be working on building a new cryptocurrency or related applications is unclear.

WeChat Pay, one of the largest payment processors in the world, while only being available in a limited amount of countries, is part of Tencent. According to Business Insider, more than 900 million people used WeChat Pay in 2017.

The platform is now expanding to new markets by participating in the Chinese's governments Belt and Road Initiative. Not without setbacks however, the Nepalese government, for example, recently banned WeChat Pay.

Tencent has been involved in cryptocurrencies and blockchain for some time now. In 2017, the company published a whitepaper about blockchain-based platform providing digital assets management and identity verification.