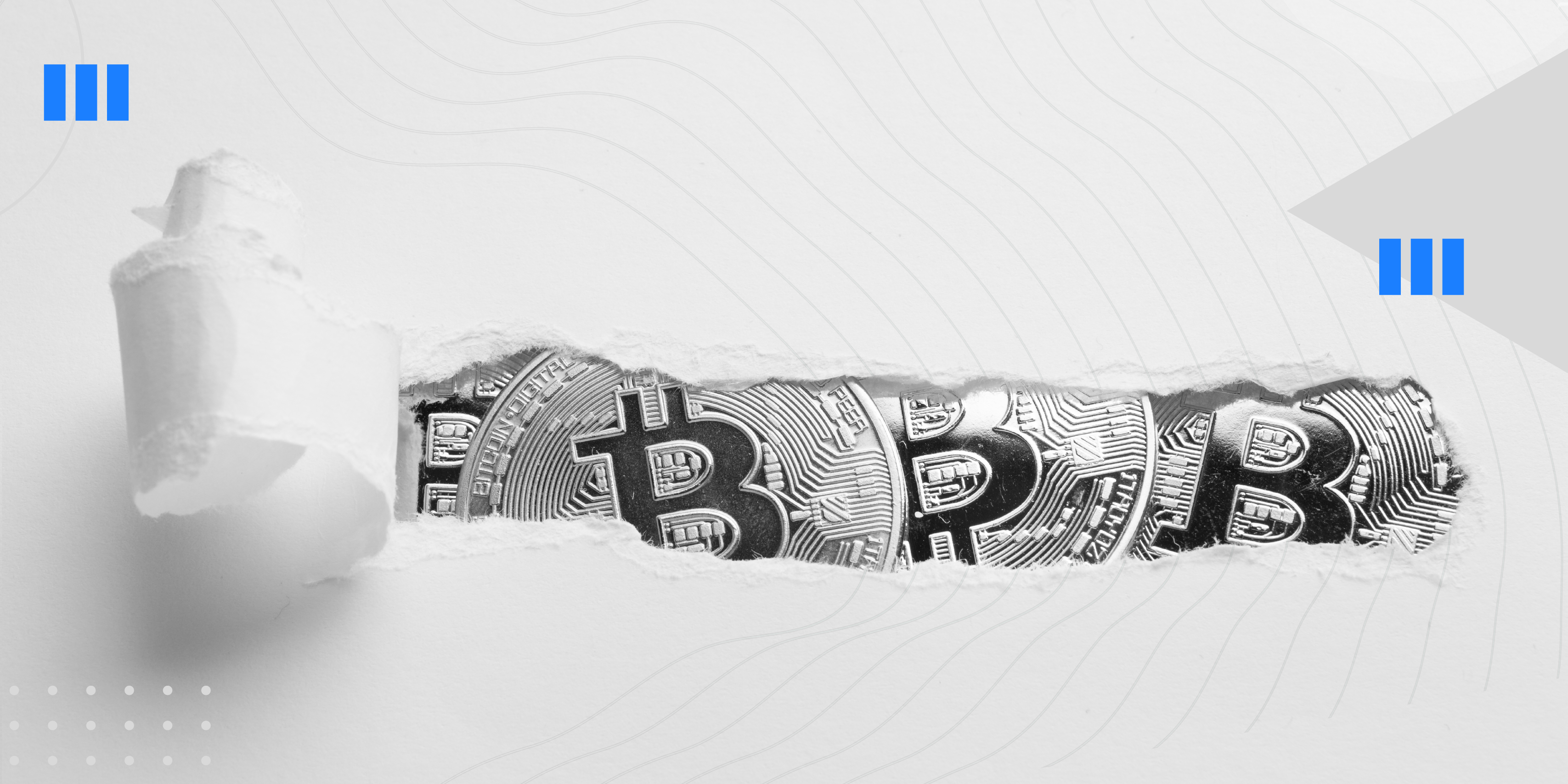 Bitcoin (BTC) closed last week in spectacular fashion, leaping above $60,000, but it started off weakly this week, dropping sharply to $55,000 on Monday. At the time of writing, one Bitcoin is worth about $56,000.

So it is an uncertain period for Bitcoin, but Coinmerce takes a look at 4 factors that could influence where the price is moving in the coming days.

This week is mainly devoted to the stimulus checks that are being distributed in the US. With the approval of lawmakers, payments of $1,400 per person will be divided in the coming days. These stimulus checks are part of Joe Biden's $1.9 trillion stimulus plan, which is already being labelled an "advertisement" for Bitcoin.

This plan adds to the huge mountain of debt - more than $ 28 trillion - that the US already has and is a sign that America is back on inflation.

“Millions of people are very happy that the government has approved the $1.9 trillion stimulus plan. Who wouldn't be happy with free money, ”responded Robert Kiyosaki, author of the hit book Rich Dad Poor Dad, last weekend.

“The problem is that free money makes the lower and middle classes even poorer. Buy more gold, silver and Bitcoin. ”

Stimulus checks have been received by Americans since March 14, but it is expected that most will have to wait until Wednesday, March 17 to get their share.

Last year, with Bitcoin at a fraction of its current price and publicity much lower, there was a spike in purchases on Coinbase worth exactly the amount of the initial stimulus check. This time, the conditions are even more favourable for a sudden investment boost from the retail sector.

Whales keep the price down

CryptoQuant's analysis shows that the amount of Bitcoin on exchanges has reached its highest point in a month. This goes against the trend that we’ve observed until Sunday where more and more Bitcoin was withdrawn to wallets.

Downward price pressure is generally a natural consequence of more Bitcoin on exchanges, as Bitcoin is often transferred to exchanges to take profits.

Data from Gemini has shown that there is probably 1 whale that wants to rid itself of some Bitcoin. Gemini has seen a deposit of 18,000 BTC on the exchange.

These types of transactions happen more often, but they can still deter investors, as a dump of 18,000 Bitcoin can have a big effect on the price. For example, the 20% correction after an all-time high of $58,000 was also likely due to whales selling large amounts of Bitcoin.

In contrast to the fluctuation of the low time frame, there is data showing that, on the other hand, large amounts of Bitcoin were pulled from the market over the weekend. According to Glassnode, Sunday, in particular, caused a major shift away from the liquidity supply, as record highs did not dent investor enthusiasm.

Previously, the company noted that those who buy have a historical tendency to hold on to and not sell in the long run due to temporary market phenomena such as Bitcoin reaching a specific price level.

"Given the macro context is so optimistic for BTC right now, we believe it pays to be patient and not get liquidated on short timeframes when bigger moves are likely to be around the corner," Cointelegraph's Filbfilb wrote in an update.

Filbfilb itself aims for a local top of $ 70,000 or more, describing it as Bitcoin's "fate", but warns that the road to that goal will come with a lot more turbulence than when Bitcoin cracked $50,000.

In comments on his Telegram trading channel, he referred to the impact of Tesla buying Bitcoin as an example of the near-vertical price movement that may not be replicated this time around.

“On a side note, I doubt this will break out as it did with the Elon news ... this time will likely be a lot messier, ”he wrote.