Turkey bans crypto payments: What are the consequences? 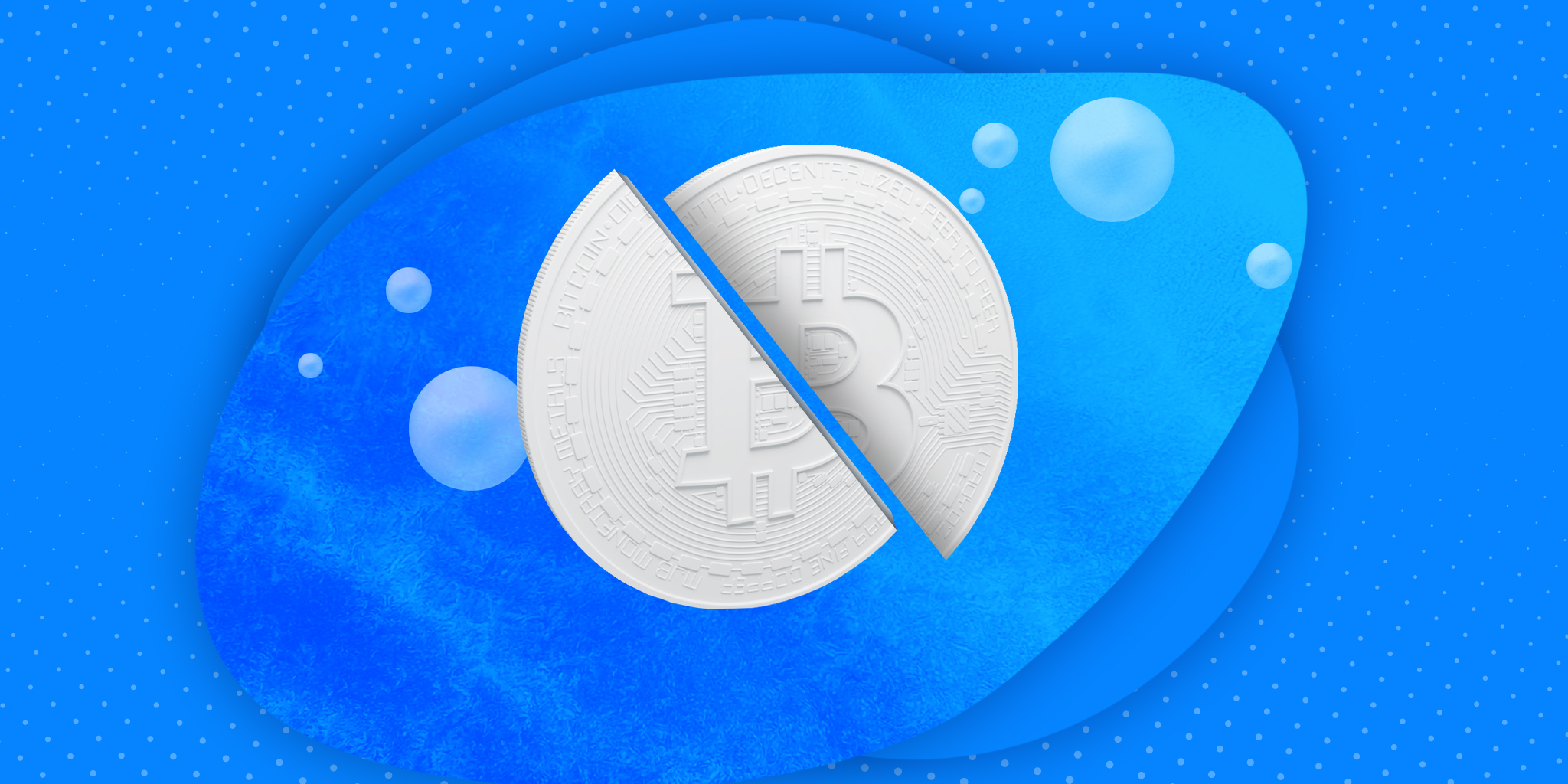 Paying with Bitcoin (BTC) in Turkey will soon be illegal, and the topic of crypto payments has become a political debate since the announcement by the Central Bank of the Republic of Turkey on April 16 that it will ban the use of cryptocurrency as a payment method. The regulation, which will take effect on April 30, also prohibits the use of digital wallet providers as fiat ramps for crypto exchanges.

Ahmet Usta, editor-in-chief of Blockchain Turkey Platform and co-author of Blockchain 101, described Turkey's first crypto regulation as a "how-not-to-do" rather than a "how-to." He said the central bank will ban two applications:

The first is to use crypto to pay for things. The second is specific to payment providers and e-money companies. It prohibits the provision of crypto-asset trading, storage, transfer, and money transfer services related to these platforms."

The negative tone of the announcement is harming Turkey's international reputation and reliability, Usta added, stating, "The positive thing about the announcement is the definition of crypto assets within a legal framework for the first time." Crypto assets are now treated as "intangible assets generated virtually using a distributed ledger or similar technology and distributed over digital networks," not money.

However, even the positive side of the regulation falls short, he says: "In the debate about the use of crypto assets in international trade, declaring that it is not a means of payment could lead to problems later."

Veteran financial journalist Erkan Öz compared Turkey's central bank decision to Russian crypto law, clarifying that cryptocurrencies are only banned as a means of payment and that it is still legal to trade them:

“Ankara wants investors to send or receive local currency to or from crypto exchanges only through banks. For example, the government is putting a brake on possible unrecorded transactions to help combat the unrecorded economy and financing illegal activities, such as terrorism. "

Crypto is not money

According to crypto educator İsmail Hakkı Polat, this is the central bank's way of warning people that cryptocurrencies are not monetary assets, even though people call them kripto para ("cryptocurrency" in Turkish) - so they cannot be used as a form of payment. In a Twitter thread, he noted that the new regulations are limiting innovation among banking companies and paralyzing the development of crypto payment startups in the country, such as DigiliraPay.

DigiliraPay is one of the local businesses directly affected by the new regulation. Its business model includes a KYC process and uses blockchain to enable issuing cryptocurrencies for everyday shopping. "Unfortunately, we will have to stop our operations from April 30, the day the regulation becomes fully effective," DigiliraPay CEO Serkan Bayar told Cointelegraph Turkey, adding, "At a time when globally renowned companies such as Mastercard, Tesla, PayPal and Starbucks have started receiving payments via cryptocurrencies, we are deeply sorry that these services will not be present in our country. ”

Bayar explained that it is impossible to avoid taxes within the DigiliraPay ecosystem because all transactions are written on the blockchain, completely open to any kind of audit. "The new central bank regulations are not geared to the needs of the market and will only slow down the use of cryptocurrencies in our country."

The second part of the ban essentially means that users will no longer be able to use local PayPal alternatives (PayPal has been banned in Turkey since 2016) to deposit or withdraw money from crypto exchanges. Papara, a popular digital wallet provider - which was the only way to deposit fiat money into Binance when the exchange first entered the Turkish market - has become the height of conversation on Twitter following the central bank's announcement.

“Over the past five years, more than a million users have used Papara wallets to fund crypto exchanges,” said Ahmed Faruk Karslı, Papara's CEO. He went on to say:

“If the goal here was to prevent malicious users from accessing crypto assets, then I can say that this is not the right decision, because the measures we use to filter payments to the crypto assets platforms are more stringent than many banks. Millions of transactions have been made to this day and there has not been a single instance of fraud in between. "

What would have been a positive regulation?

For Blockchain 101 co-author Usta, the answer is quite simple: "We need to pave the way for innovation. It is clear that regulation with negative verbs in it is inhibiting innovation and harming Turkey's international reputation."

Steps are being taken around the world to integrate crypto assets into traditional systems, Usta said. "We could have been in an exemplary and leading position, not only for the country itself but for the region and the whole world. We have still not lost that opportunity." He further added:

"It is not at all difficult to take steps that both protect our people and set an example to the world by consulting with experts, companies and entrepreneurs involved in the ecosystem, both in Turkey and on the international stage."

Rather than a total ban, there should be an active discussion with industry stakeholders to find solutions that pave the way for growth in the industry, Karslı said: “Unfortunately, these types of banned users will only encourage users to use P2P platforms. which will result in an increase in the grey economy. I hope Turkey will take swift action against such risks and review its regulations.