How Ethereum managed to get UNICEF to endorse blockchain 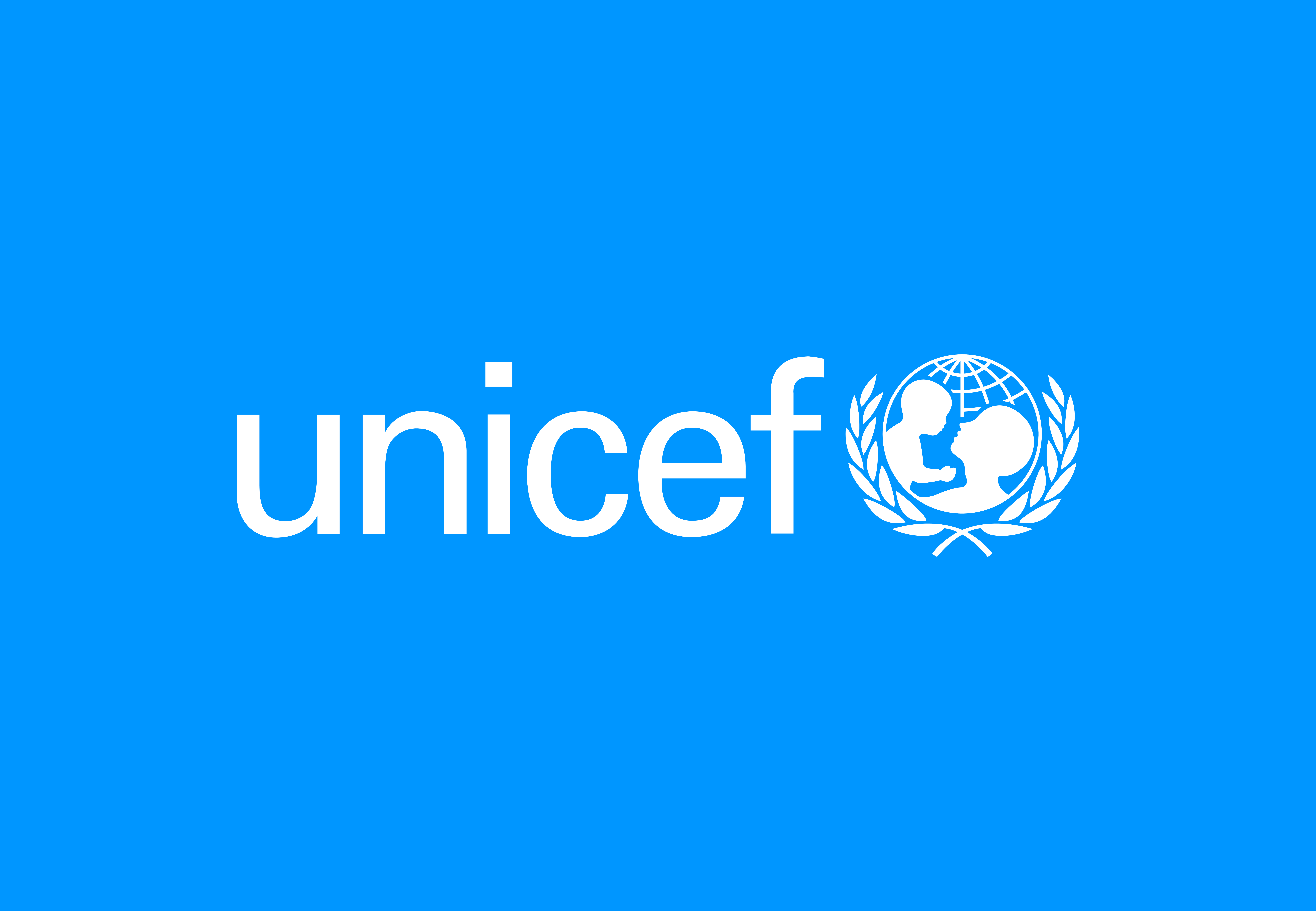 Back in October of 2019, UNICEF announced that it had launched the UNICEF Cryptocurrency Fund. Through this fund, UNICEF can receive, hold and allocate donations made in Ether and Bitcoin. The Ethereum Foundation was quick to respond and did so by donating an estimated $150.000 in Bitcoin and Ether.

The donation was the start of a partnership between the two organizations. The UNICEF office in Kazakhstan is running an Ethereum-based network for processing internal payments. This could be, for example, a payment from the UNICEF headquarters to people coordinating a local program.

The Kazakhstan team is conducting some final adjustments on the system, which will allow UNICEF budgets to be signed by multiple people as is the current Memorandum Operandi. At the moment, this is all done by hand; doing it digitally will significantly improve efficiency. Oleksandra Gaskevych, partnership specialist at UNICEF Kazakstan, said that the organization expects to start transitioning to the Ethereum system in 2021.

Director of the Ethereum Foundation, Aya Miyaguchi said the following regarding the development:

I believe a partnership with a group like UNICEF can maximize our impact without shifting our focus from what we still need to do to improve Ethereum as a technology.

UNICEF is working with SoftBank Investment Advisers to build a cryptocurrency distributing structure. One of the first projects funded by this structure is Coinsence in Tunisia. The project is experimenting with ERC-20 tokens for communities. It's founder, Karim Chabrak stated that 200 people have participated already and that the pilot will moving to the operational stage soon.

The tokens will be used by business owners to pay youth. Additionally, it will provide them with a discount at certain other businesses. The project's objective is to reduce unemployment and educate on spending habits. The Ethereum Foundation is funding this and other experiments.

The Ethereum Foundation is dedicated to having a global impact; the partnership helps to achieve this, even without directly implementing blockchain solutions.

Chris Fabian, co-lead of UNICEF Ventures, declared that for example, most partners of UNICEF Kazahkstan do not accept cryptocurrencies for payment. He elaborated:

That's fine, we're not trying to push it. It's not that we are only paying them in crypto, we're also paying them in fiat so there's a little bit of hedge.


Ethereum, the chosen one

So why did Ethereum become the preferred blockchain technology for UNICEF's global strategy? One of the most obvious reasons is the donation the Ethereum Foundation did. While it only was a small contribution in comparison with other donations, it showed the Foundation's dedication and proactiveness.

According to Chabrak, the biggest challenge is to get people to have a feeling of ownership over an asset they are not familiar with.

Cryptocurrency is too often seen as a means for investment, but as you know, Ethereum is capable of so much more than that. Whether with UNICEF or other parties, we are always looking for ways to maximize our impact using the technology that we're helping to build.