US regulators are rigorously scrutinizing stablecoins 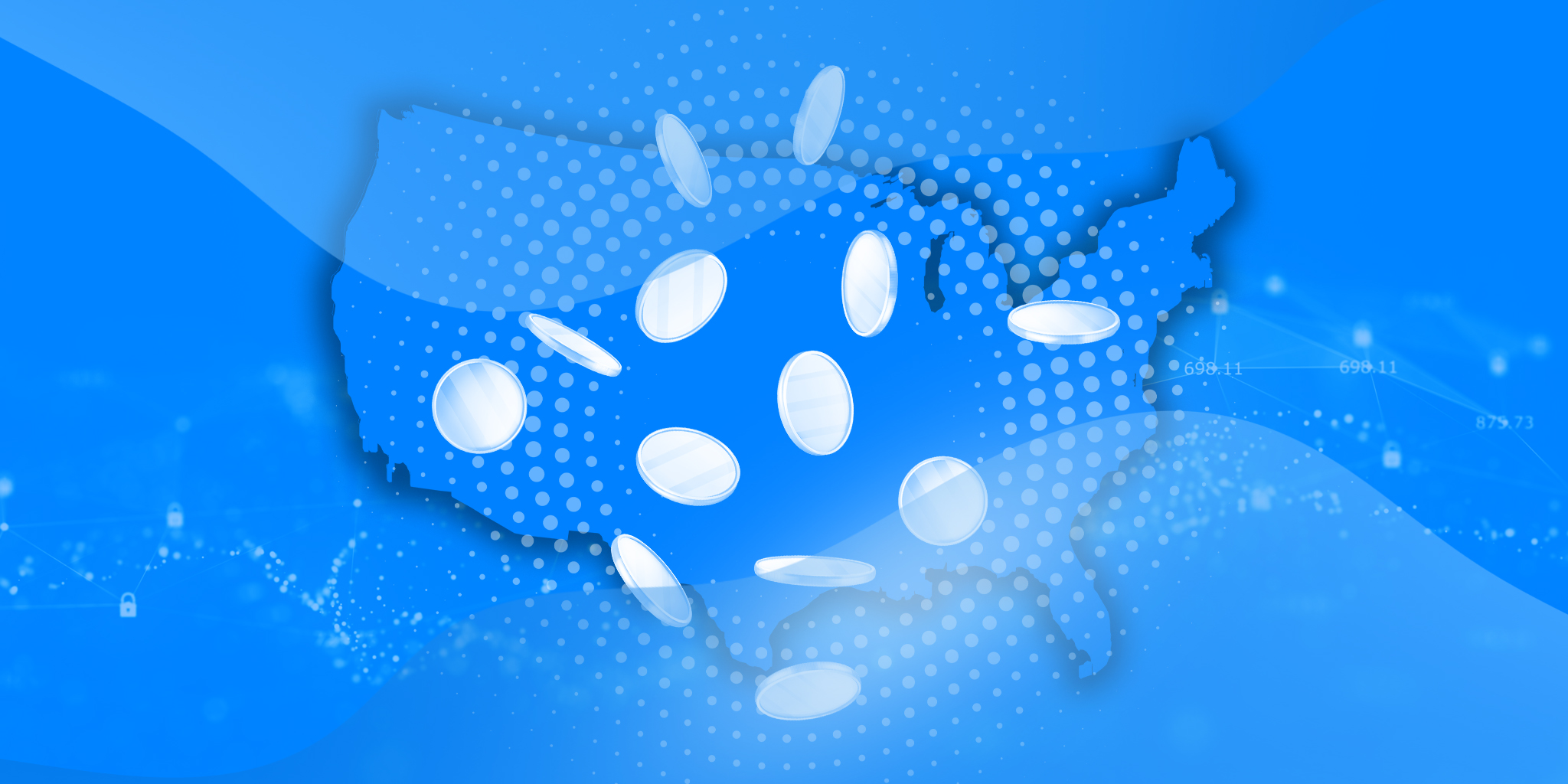 Stablecoins, cryptocurrencies that are linked to the dollar and the euro, are under heavy fire in the United States. Regulators, including the Chairmen of the FED, the SEC and the Minister of Finance, believe that stablecoins pose a systemic risk and therefore want to implement a crypto law that was submitted end of last year.

According to them, stablecoins are very attractive for money laundering and terrorist financing. Also, the coins are often collateral in high-risk crypto trades, with the result that lack of collateral can lead to financial instability.

According to Treasury Secretary Janet Yellen, the lack of supervision of stablecoins creates risks for users and the economic system. The American authorities want to change this so that American citizens and companies are better protected against the possible dangers.

At the end of last year, a new crypto law was submitted to Congress, but it has still not been approved. This law should ensure that stablecoins meet more capital requirements and that the coins are more transparent in order to prevent money laundering and terrorist financing.

Stablecoins will also have to be insured if this law is implemented. The government will then guarantee up to a certain amount in case of accidents. Companies that store and transmit crypto for customers will also have to come under supervision.

The FED and the SEC want Congress to accept this law as soon as possible, otherwise they will take measures themselves via a diversion.

If this law is actually implemented, it means bad news for the company behind Tether (USDT). The company, also called Tether, claimed that USDT was covered one-on-one by dollars, but this turned out not to be true.

The collateral was secretly invested in Chinese bonds and other cryptocurrencies. To this day, Tether will not tell which Chinese companies it has lent money to. If the new law is passed, Tether will have to open its books, which will most likely lead to major problems for the company.

Ultimately, the new law will have to apply to all stablecoins available in the United States. For example, Tether is operated out of the Bahamas, but the US will do everything in its power to enforce across the border as well. The only way to avoid these regulations for stablecoins is to ban their use throughout the US.

In the crypto space, opinions are divided about the interference of the US authorities. One camp is happy with the additional regulation, which will limit the use of crypto for criminal activities and risks for users. The other camp believes that the US is doing everything possible to neutralise the crypto movement, because it poses a threat to the US dollar.