What's in store for Bitcoin? Here's what you need to know! 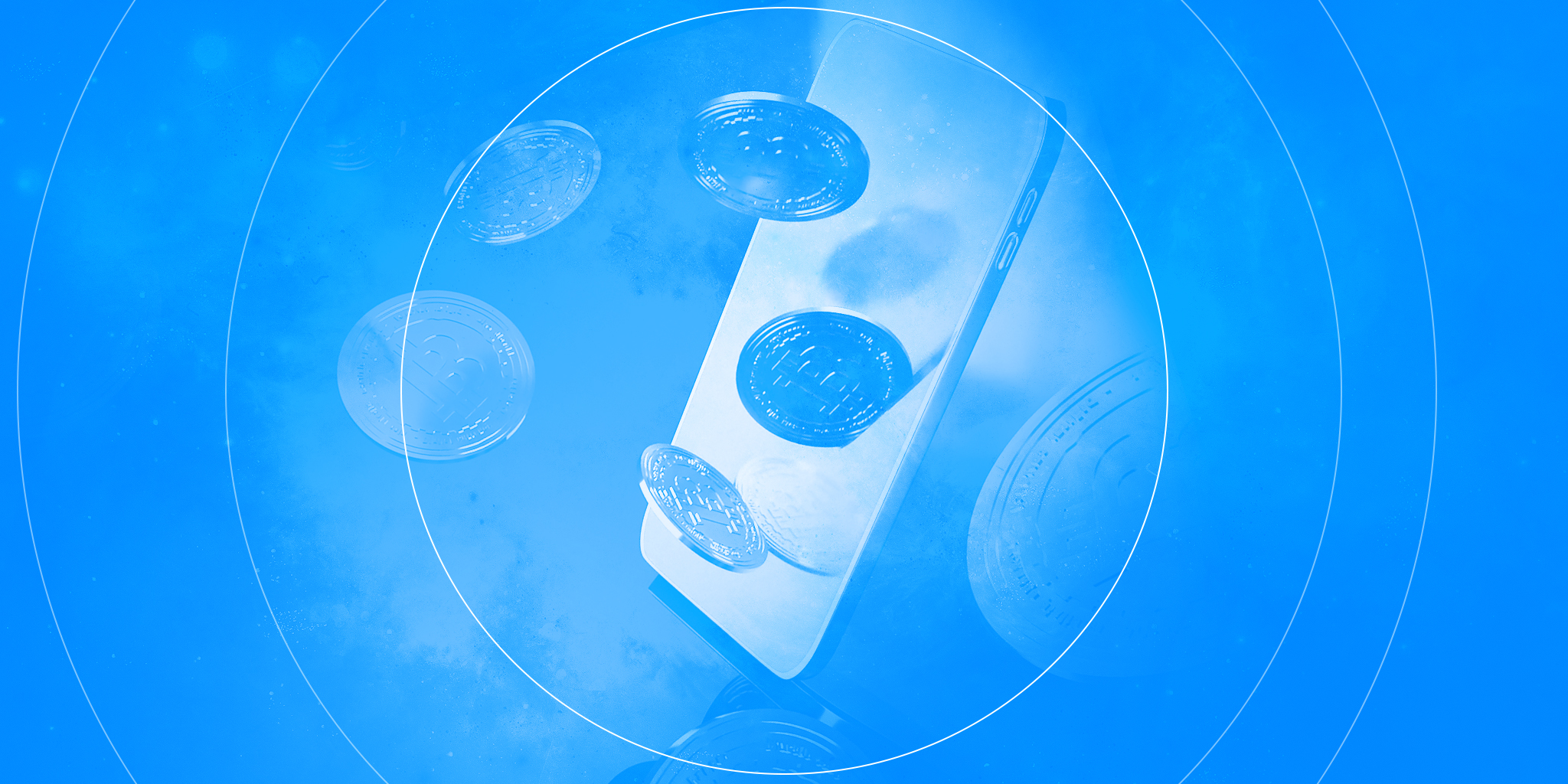 The past few months have been very hectic for Bitcoin. Not only for Bitcoin but also for all crypto traders who own altcoins. In fact, Bitcoin's price drops also caused the prices of other altcoins to fall. That may soon change.

Relation between DXI and crypto

Share prices are shooting up. Unfortunately, it seems that this does not include the price of cryptocurrencies. In addition, there are also many experts who warn that a crash may be coming soon within the stock market. So, we can't get much out of this.

Now several analysts within the crypto world have previously indicated a possible link between the DXI and the price of Bitcoin. For example, there was recently an analyst who indicated that if the DXI rose from 92.9 to 94, resistance would be found after which Bitcoin's price could also shoot up.

Bitcoin is following the right trend

Looking at the spot market, we see that many crypto traders are still bullish now that Bitcoin has broken through a price of $33,000. For example, analyst Rekt Capital indicates that BTC/USD is at a point where it has been before. And that's good, according to Rekt Capital, because Bitcoin is going to break through the trend line.

After his statement, the trend continued, with Bitcoin reaching a price of $34,350. Rekt Capital is not the only analyst who thinks things are looking good. For example, crypto trader Scott Melker thinks there is still enough demand for Bitcoin to be able to rise in value.

An event that could start to have a lot of impact on the price of Bitcoin is the release of 40,000 Bitcoins by the Grayscale Bitcoin Fund (GBTC). They have been holding these Bitcoins for the past 6 months, making them unavailable to the crypto market.

What might cause the release of these coins is not entirely clear. Opinions still differ on this. For example, there are plenty of crypto traders who fear that it will cause a crash, because suddenly there will be much more supply on the market. And when there is more supply than demand, the price will fall.

When all 40,000 Bitcoins are released is not yet entirely clear. What is certain, however, is that the first 16,000 Bitcoins will be released on Sunday, July 18.

Good news according to CryptoQuant

We talked a little while ago about the trend that Bitcoin is following. The following is also part of this and might give you a lot of hope.

Indeed, CryptoQuant, a data service that tracks and analyzes the Bitcoin exchange rate for the past 2 years, had noticed something.

It will encourage many crypto traders who follow this ratio to proceed to buy Bitcoin. And with this increase in demand, there is also a greater chance of a price increase. So that's another piece of news we can look forward to.

You've probably already seen it pass by. Since China has banned Bitcoin mining, there are suddenly far fewer miners active on the market. This improves the hash rate, which means that it is less difficult for miners to mine Bitcoin.

It also makes Bitcoin more sustainable. And that is positive for Bitcoin's future. Indeed, there was increasing criticism of the energy consumption of the world's best-known crypto currency.